by Danny Crichton
in Technology
Reading Time: 2 mins read
A A
45
SHARES
280
VIEWS
Share on FacebookShare on TwitterShare on Linkedin 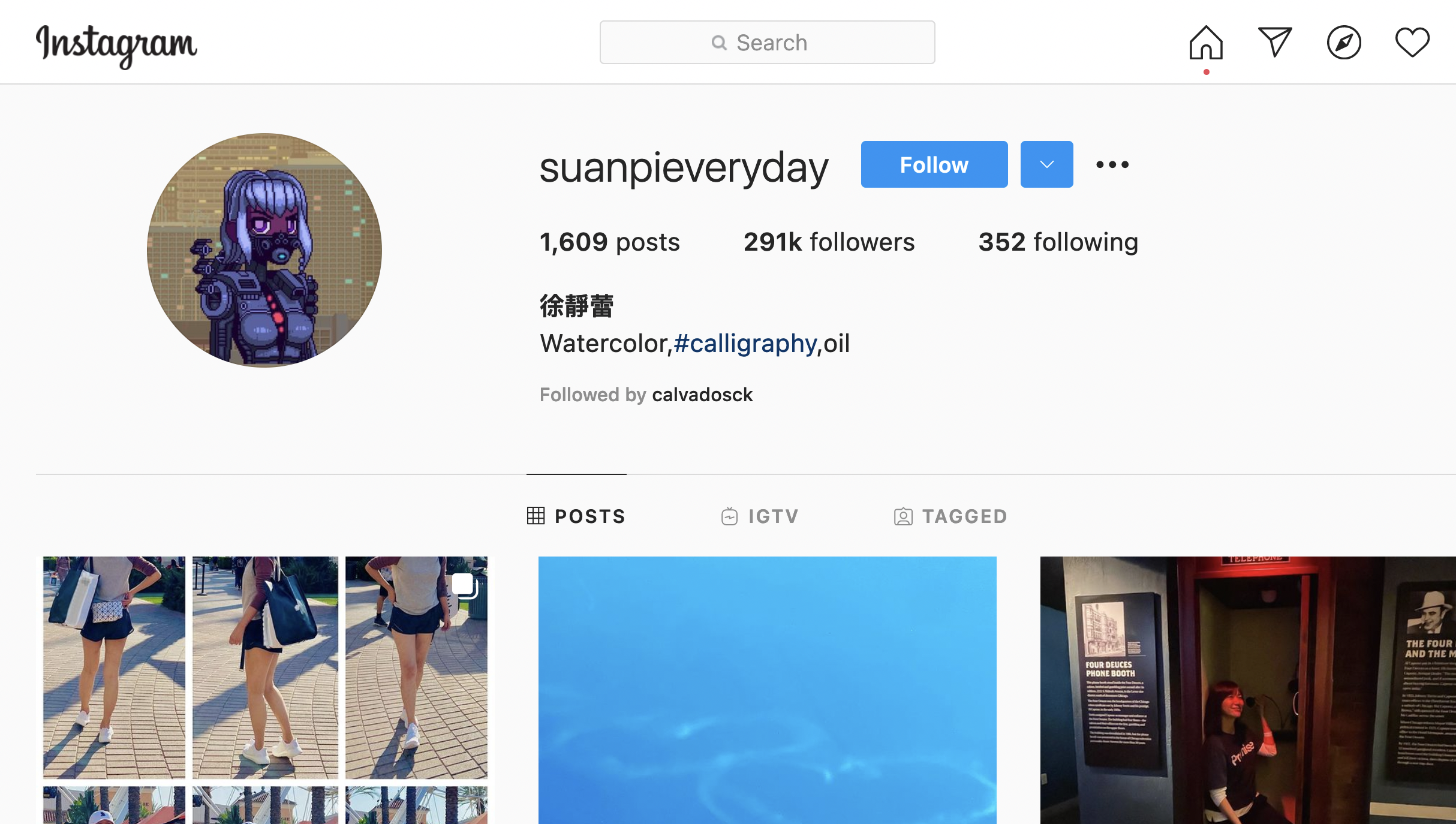 The world of blockchain moves fast, and nowhere does it move faster than China. Here’s what you need to know about China’s block-world in the week of Aug. 11 to Aug. 17.

Famed Chinese actress and director Xu Jinglei updated her Instagram profile picture with a non-fungible token (NFT) artwork created by an NFT design team called Animetas. Xu bought the NFT for 0.88 Ethereum ($2,892) on Aug. 6. Her account on Opensea, an NFT marketplace, shows she has collected 497 pieces of NFT art. Many of her collections are from Animetas, a team creating digital avatars artworks on the Ethereum blockchain. (8BTCnews)

Chinese mobile payment app Alipay updated its user service agreement, asking users to keep their NFTs for at least 180 days before sending them to others, signaling the platform’s attempt to curb NFT speculation. Alipay also requires NFT senders and receivers to be at least 14 years old, and to pass real-name verification checks. The mobile payment app issued two styles of NFT artwork in late June. Buyers can set the artwork as a background on the payment app. (AI Caijing, in Chinese)

Chinese state media People’s Daily published an article praising Shanghai’s Pudong district as a model for digital governance. The piece, published Sunday, said Pudong district employed technology such as 5G, blockchain, big data, cloud computing, and the internet of things, to build applications for the government to get a holographic panorama of the district’s 1,200 square kilometers. (People’s Daily, in Chinese)

Chinese smartphone maker Honor launched a flagship smartphone called The Magic 3 that supports a digital yuan hardware wallet. The Magic 3 is powered by Qualcomm’s latest Snapdragon 888 chip to support the wallet, according to CEO George Zhao at the release event. Compared with digital wallets installed on software like apps, hardware wallets have higher security for storing digital assets, according to a white paper released by China’s central bank. Honor was Huawei’s budget subbrand until November 2020. (Coindesk)

Qin is a News Editor at TechNode. Previously, she was a reporter at Inkstone, a China-focused news site owned by the South China Morning Post. Before that, she worked in the United States for five years….
More by Qin Chen

Zhanhang Ye is a Shanghai-based reporting intern for Technode, covering the content and entertainment industry. Reach out to him at [email protected]
More by Zhanhang Ye

Where to buy KIN: crypto resurgent with 100% weekly gains