August shaping up to be Binance’s worst month ever

by Kyle Wiggers
in Technology
Reading Time: 3 mins read
A A
45
SHARES
283
VIEWS
Share on FacebookShare on TwitterShare on Linkedin 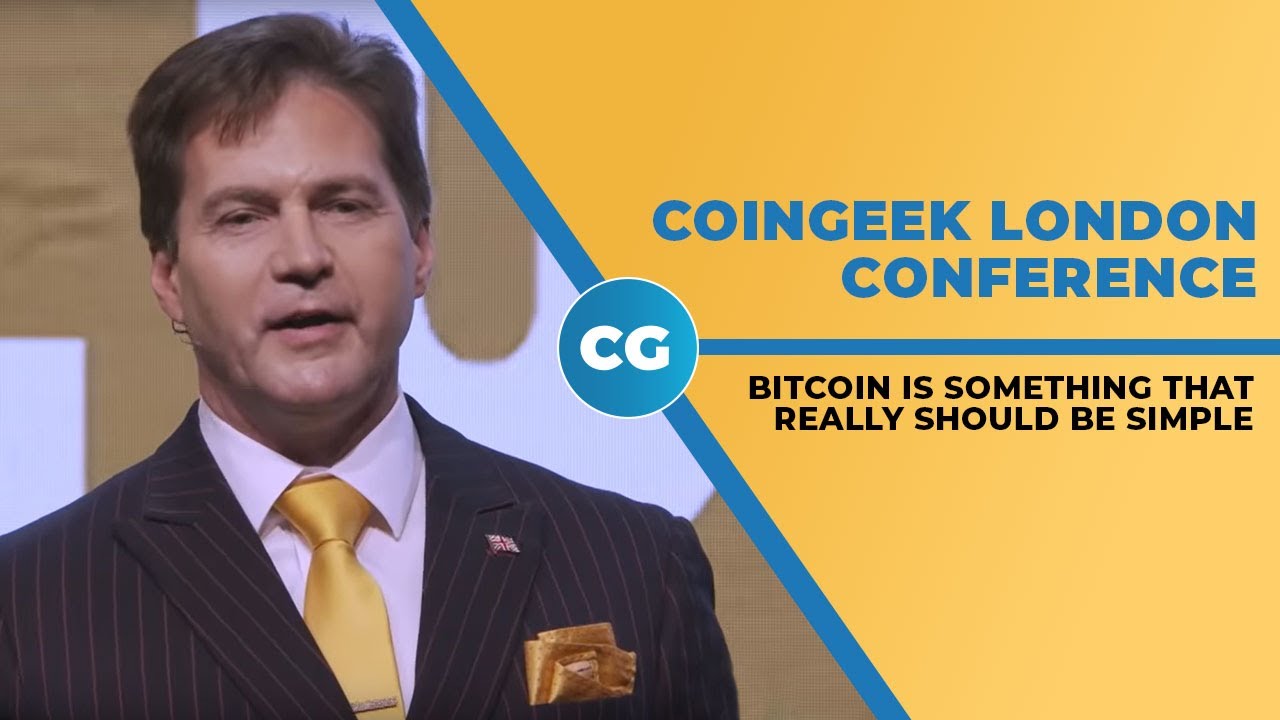 2021 has been an eye-opening year for the digital currency industry. As was always inevitable, regulators and law enforcement agencies across the globe have begun to clamp down on rogue players and write regulations to bring the criminal elements within the blockchain arena to heel.

It’s been a particularly rough year for Binance, with credible rumours that its jet-setting CEO Changpeng Zhao is on the cusp of stepping down amidst a wave of bad publicity and large banks blocking payments to the digital currency platform.

Let’s take a look at some of the blows the cryptocurrency exchange has taken in August so far.

Major banks began to ‘delist’ Binance in June and July of 2021, leading the exchange to suspend GBP withdrawals and limit withdrawals dramatically on most accounts.

Yet, August has arguably been worse for Binance from a public relations perspective. Here’s a rundown of what has happened this month alone:

First, HSBC banned its U.K. customers from making any further payments to Binance, adding to the wave of banks who did so in June and July.
Next, Binance US CEO Brian Brooks resigned just a few short months after taking the position. Brooks was the former head of the Office for the Comptroller of Currency under President Trump.
Then in mid-August, the London High Court ordered Binance to track hackers who broke into a customer’s account and stole funds worth $2.6 million. They were also ordered to freeze the hackers’ accounts.
This week, the Dutch central bank issued a warning against the exchange, stating that “Binance is providing crypto services in the Netherlands without the required legal registration.”

So, in the space of a month, we have one of the largest banks in the world telling its U.K. customers Binance is unsafe, the CEO of Binance.US quitting after a few months on the job, and Binance being instructed by a U.K. court to help solve cybercrimes that occurred on its platform.

All of this adds up to less money flowing into Binance, a humiliating PR disaster, and extra expenses related to tracking cybercriminals who use the platform. Ouch!

A death blow for the anonymous cash myth?

Let’s zoom in and focus on the most recent story for a second because it has potentially massive implications.

There are two statements of interest here:

Binance said, “we can confirm that we are helping Fetch.ai in the recovery of assets.”
The hacking victims’ lawyer, Syedur Rahman, said, “We need to dispel the myth that crypto assets are anonymous. The reality is that with the right rules and applications, they can be tracked, traced, and recovered.”

These two statements are the equivalent of atomic bombs for those who understand their implications. They mean that the entire notion of Bitcoin and other digital currencies being anonymous has always been a lie and that these assets can be tracked, traced, and even recovered.

Imagine if gold turned to lead when stolen, if the thief gives it back, it turns to gold again. – Satoshi Nakamoto

The two lies being addressed here, that digital currencies like Bitcoin are anonymous and that stolen funds can’t be recovered, are behind much of the crime that pervades the industry. Dispelling these myths will reveal one of two things; either those who espoused them were complicit, or they simply didn’t know what they were talking about. There may also be legal implications for exchanges and custodians who promoted these myths to customers.

The truth is coming out

It’s ironic that Binance is at the center of this potentially landmark legal case. Its founder Changpeng Zhao is a fan of repeating the mantra that “compliance [with regulations] is a journey,” but the truth is that if Binance had made greater efforts to KYC check its customers and comply with anti-money laundering laws from the outset, the myths of anonymous cash and irreversible transactions could have been dispelled much sooner.

The truth is, when done right, Bitcoin is a tool for reducing theft, fraud, and financial crimes. Transactions can and should be reversed by appending the blockchain ledger with a new transaction when crimes have occurred. Wallets can be blacklisted and frozen. KYC, AML, and other financial regulations do apply, and Bitcoin was designed to comply with them from the outset.

The truth is coming out slowly but surely, and when it is widely understood, it will mark the end of the wild west era for the digital currency and blockchain industries and the beginning of its true potential.

Follow CoinGeek’s Crypto Crime Cartel series, which delves into the stream of groups—a from BitMEX to Binance, Bitcoin.com, Blockstream, ShapeShift, Coinbase, Ripple and Ethereum—who have co-opted the digital asset revolution and turned the industry into a minefield for naïve (and even experienced) players in the market.