OK, so you stole $600m-plus from us, how about you be our Chief Security Advisor, Poly Network asks thief 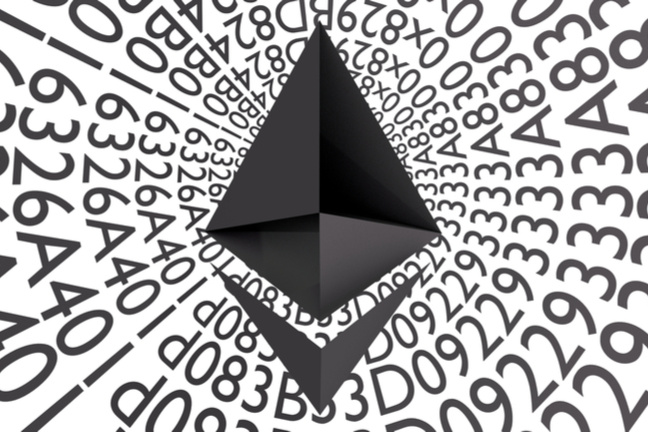 The mysterious thief who stole $600m-plus in cryptocurrencies from Poly Network has been offered the role of Chief Security Advisor at the Chinese blockchain biz.

It’s been a rollercoaster ride lately for Poly Network. The outfit builds software that handles the exchange of crypto-currencies and other assests between various blockchains. Last week, it confirmed a miscreant had drained hundreds of millions of dollars in digital tokens from its platform by exploiting a security weakness in its design.

After Poly Network urged netizens, cryptoexchanges, and miners to reject transactions involving the thief’s wallet addresses, the crook started giving the digital money back – and at least $260m of tokens have been returned. The company said it has maintained communication with the miscreant, who is referred to as Mr White Hat.

“It is important to reiterate that Poly Network has no intention of holding Mr White Hat legally responsible, as we are confident that Mr White Hat will promptly return full control of the assets to Poly Network and its users,” the organization said.

“While there were certain misunderstandings in the beginning due to poor communication channels, we now understand Mr White Hat’s vision for Defi and the crypto world, which is in line with Poly Network’s ambitions from the very beginning — to provide interoperability for ledgers in Web 3.0.”

First, Poly Network offered him $500,000 in Ethereum as a bug bounty award. He said he wasn’t going to accept the money, though the reward was transferred to his wallet anyway. Now, the company has gone one step further and has offered him the position of Chief Security Advisor.

I was offered $500k as a thank-you bounty for pilfering $600m from Poly Network, says crypto-thief

Ever wondered what makes hackers tick? Find out from Kevin Mitnick at this virtual event

It’s unclear whether so-called Mr White Hat will accept the job offer or not. Judging by the messages embedded in Ethereum transactions exchanged between both parties, it doesn’t look likely at the moment. He still hasn’t returned $238m, to the best of our knowledge, and said he isn’t ready to hand over the keys to the wallet where the funds are stored. He previously claimed he had attacked Poly Network for fun and to highlight the vulnerability in its programming.

“Dear Poly, glad to see that you are moving things to the right direction! Your essays are very convincing while your actions are showing your distrust, what a funny game…I am not ready to publish the key in this week…,” according to one message he sent. ®