by NattyTech
in Technology
Reading Time: 2 mins read
A A
45
SHARES
280
VIEWS
Share on FacebookShare on TwitterShare on Linkedin 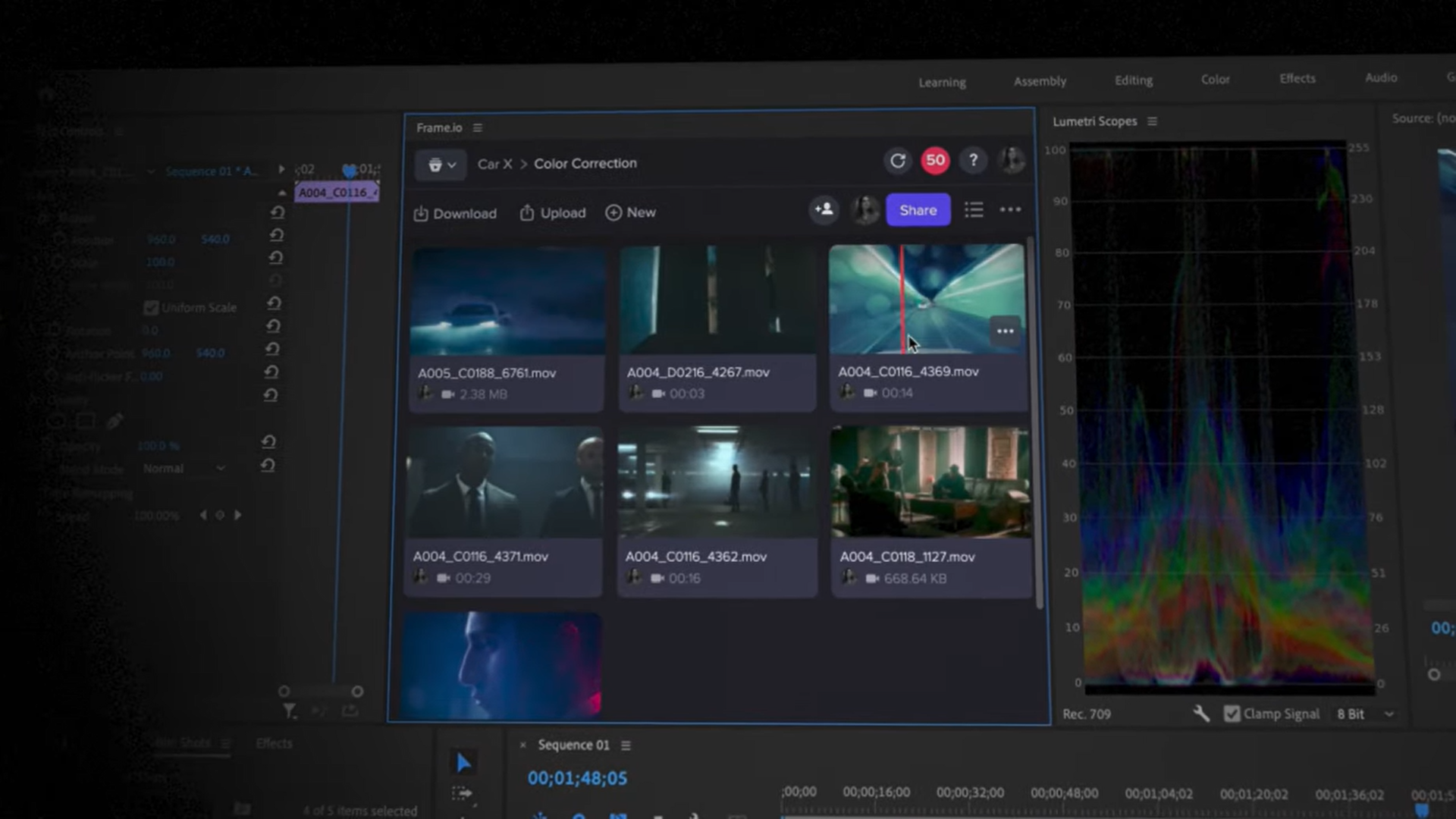 The cash deal aims to streamline the video production process by enabling editors and other participants to work together on projects. In recent years, with faster broadband and mobile connections raising the bar of consumer expectation, video has exploded as a must-have. Familiar venues like Hollywood and Madison Avenue have seen output mushroom, and newer frontiers like the political arena and corporate portfolios have emerged as significant growth areas for video.

Frame.io, founded in 2014, has more than 1 million users, among them media and entertainment companies, agencies and brands. The acquisition will add Frame.io’s review and approval functionality to Adobe creative software like Premiere Pro and After Effects, which are used for video editing.

In a blog post, Scott Belsky, Adobe’s chief product officer and EVP of Creative Cloud, said the deal would “bring exciting innovation to video creators.” After integrating Frame.io into Premiere Pro, he added, “we have ambitious plans to bring advanced collaboration and groundbreaking technology, including expanded use of artificial intelligence, to video production and make every creator and creative team more collaborative and productive.”

Upon the close of the deal, which is expected by year-end, Frame.io co-founder and CEO Emery Wells and co-founder John Traver will join Adobe. Wells will continue to lead the Frame.io team, reporting to Scott Belsky.

“Frame.io and Adobe share a vision for the future of video creation and collaboration that brings together Adobe’s strength in video creation and production and Frame.io’s cloud-native platform,” Wells said in the official deal announcement. “We’re excited to join Adobe to continue to drive video innovation for the world’s leading media and entertainment companies, agencies, and brands.”