by Edward Moyer
in Technology
Reading Time: 3 mins read
A A
45
SHARES
280
VIEWS
Share on FacebookShare on TwitterShare on Linkedin 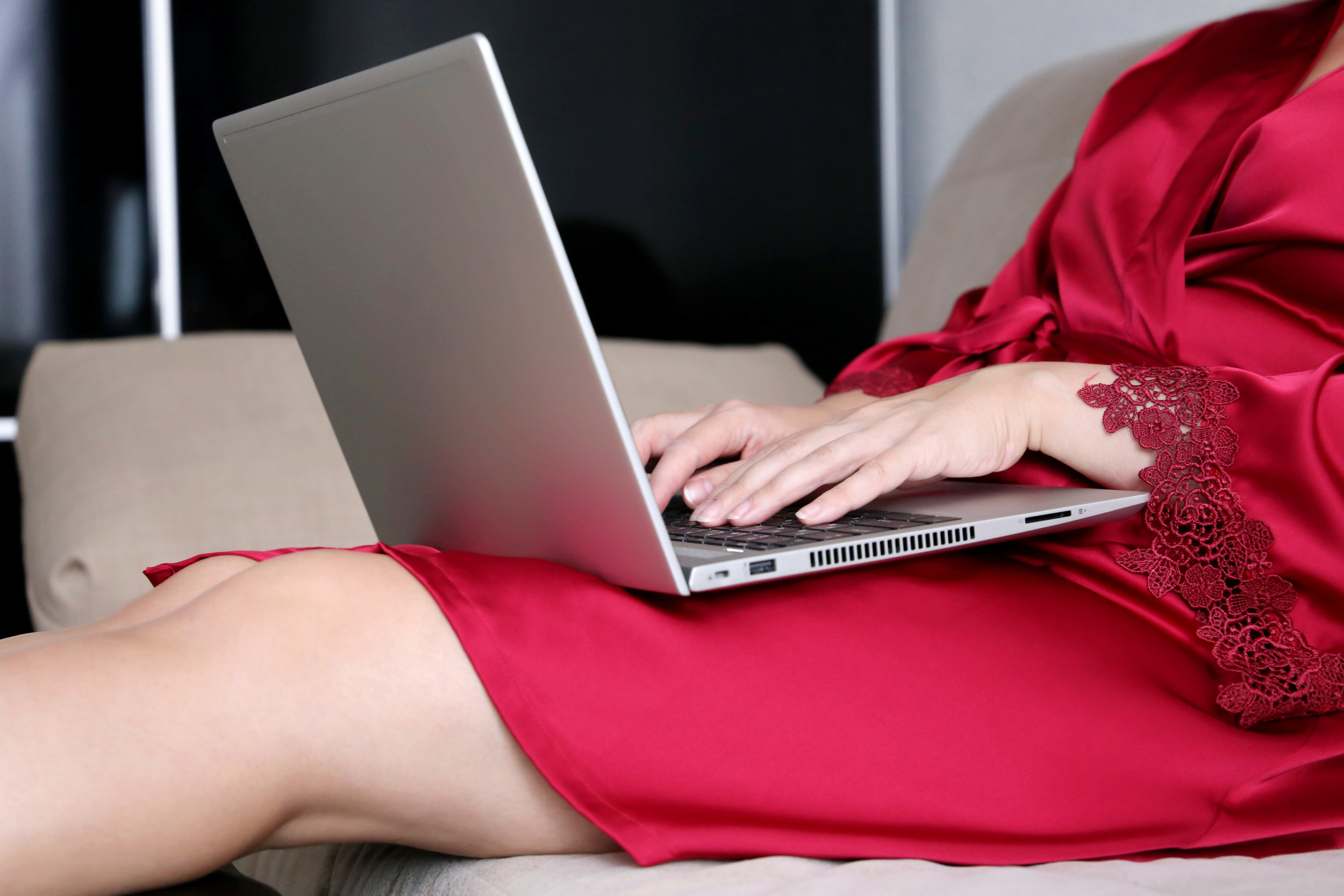 In a statement on August 19 the company revealed the move was in order “to comply with the requests of our banking partners and payout providers.”

While this news has caused outrage among the sex workers who built the site’s success, it is a big opportunity for the crypto industry to capitalise by offering platforms that are not held to ransom by financial institutions.

OnlyFans has been facing increasing scrutiny from payment providers, including Mastercard who have imposed tight restrictions on sellers of adult content. This was lobbied for by conservative anti-pornography groups under the guise of abolishing sex trafficking and exploitation.

Crypto analyst Christina Rud tells Newsweek: “What’s essentially happening here is that you have payment providers deciding what’s right or wrong which is really scary, and definitely not the kind of society that would champion democratic values.”

The technology also has “no central entity controlling it.” Therefore crypto-led pornography platforms would be immune to the moralizing whims of boardroom politics.

There has also been a slow rise in crypto-only platforms, but with OnlyFans—which grew in the pandemic to over 130 million users—soon out of the way, there will be a huge void for them to fill.

Using cryptocurrency is not only beneficial for companies but also for the creators themselves. Newsweek recently investigated the rife issue of chargebacks on OnlyFans, which means sex workers were often having to reimburse money to scammers who have viewed their explicit content.

With cryptocurrency, this could not happen because every transaction is transparent and there is no mechanism for chargebacks.

Speaking of the incoming OnlyFans ban she tells Newsweek: “I think that this happens to sex workers so much—we put so much effort in and we build a lot of these companies up, and then when they’re ready to ditch us, we have nothing left of it and we can’t even prove it…. that we actually helped this company become what it is.”

However, she believes blockchain-led Nafty Fans is the solution: “Now we’re able to not only invest in a company, which has a real coin. You can have coins, so you literally can physically own a part of your company, and then you’re building content on top of that platform. We needed this.”

“We [sex workers] are moving, we’re no longer saying, ‘okay, we’ll take whatever you guys are giving us.’ Now we’re saying we’re going to move to where they want us and they want to put our content out and they want to collaborate with us.”

Jeff Dillon, chief business development officer at Nafty, has been in the adult industry for over 20 years. He explains to Newsweek that “these credit card companies have been increasingly difficult to deal with.”

“At first”, he says “they were just happy to have our business but every single year there’s always another issue. They’re putting new rules in place—content that we filmed five years ago now might be more restricted and we can’t sell it today.”

Nafty Fans’ platform launched just days before news of the OnlyFans’ ban broke, which he believes will be the “catalyst” for getting users to “mass adopt crypto, because we’re really seeing the flaws from a consumer side to the content creator side to a platform side.

“It’s difficult trying to deal with these credit card companies just us as a business you’re beholding to these crazy fees such as 15 percent per transaction that we have to pay for them to set up an account.”

Nafty Fans take a 10 percent fee from creators, as opposed to OnlyFans’ 20, and if third-party sites use Nafty coin the fee is just 4 percent.

Dillon says there has been a rapid sign-up rate in the last few days as creators clamber to find a new space for their content.

“We’ll adapt and overcome the situation just like we have many times in the past and the beautiful thing about sex is sex sells, and people will always find a way to transact and get their content.”

OnlyFans are set to ban pornography which could result in many sex workers turning to blockchain-enabled technology.
Getty Images