by Kim Lyons
in Technology
Reading Time: 1 min read
A A
45
SHARES
280
VIEWS
Share on FacebookShare on TwitterShare on Linkedin 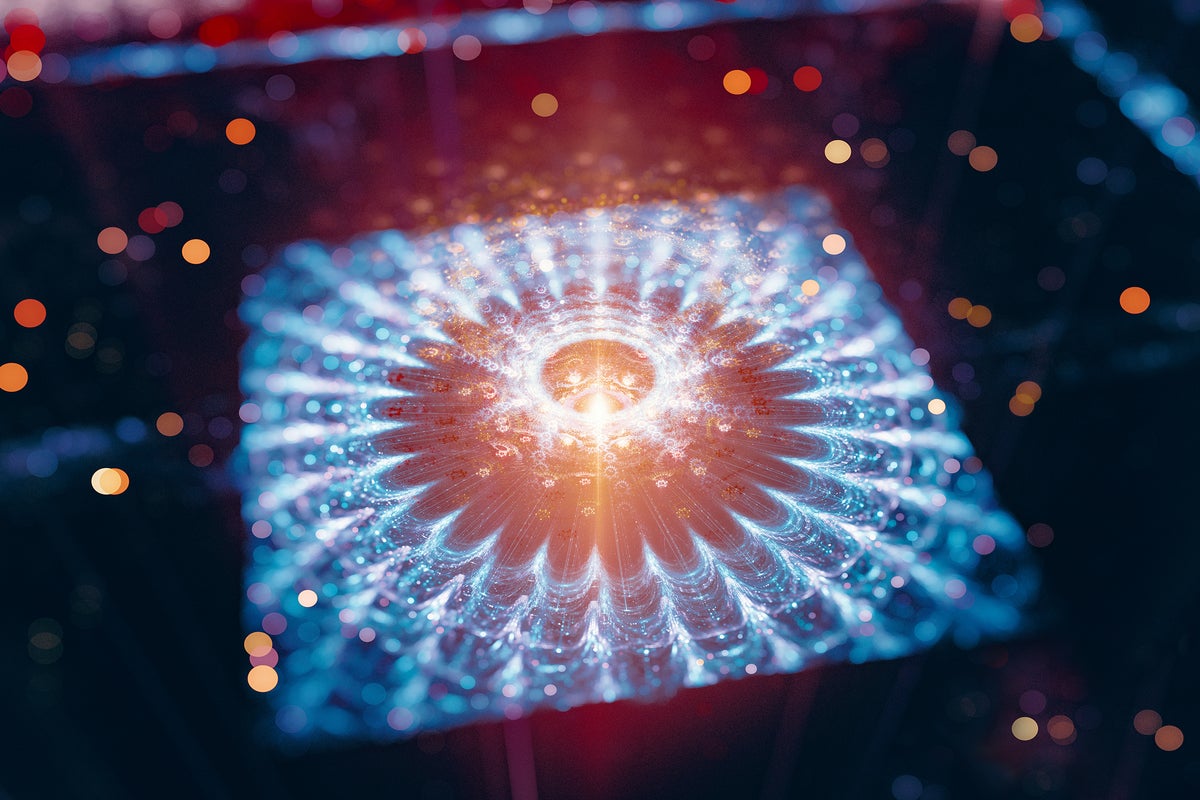 The all-digital bank has teamed up with Microsoft to explore the possibilities of quantum computing, an emerging technology for which talent is scarce and tools remain immature.

Quantum computing is much ballyhooed for its potential to run simulations vast amounts of data, ideally to help enterprises solve hairy optimization problems. And while the relative immaturity of quantum technology has dampened some of its attendant enthusiasm, one financial service provider is forging ahead.

“We believe quantum is well suited to solve a range of complex computational problems,” Muthukrishnan says. Ally must “constantly innovate and look at what’s next” in a competitive environment, he adds.

Quantum solves the ‘maze challenge’ in parallelThinking in terms of “what’s next” is apropos for quantum computing. The technology’s machinations beggar easy description, but at a high level quantum computing uses specialized hardware and software to process large numbers of simulations more quickly than conventional computers.