by Lyndia Schewe
in Technology
Reading Time: 3 mins read
A A
45
SHARES
279
VIEWS
Share on FacebookShare on TwitterShare on Linkedin 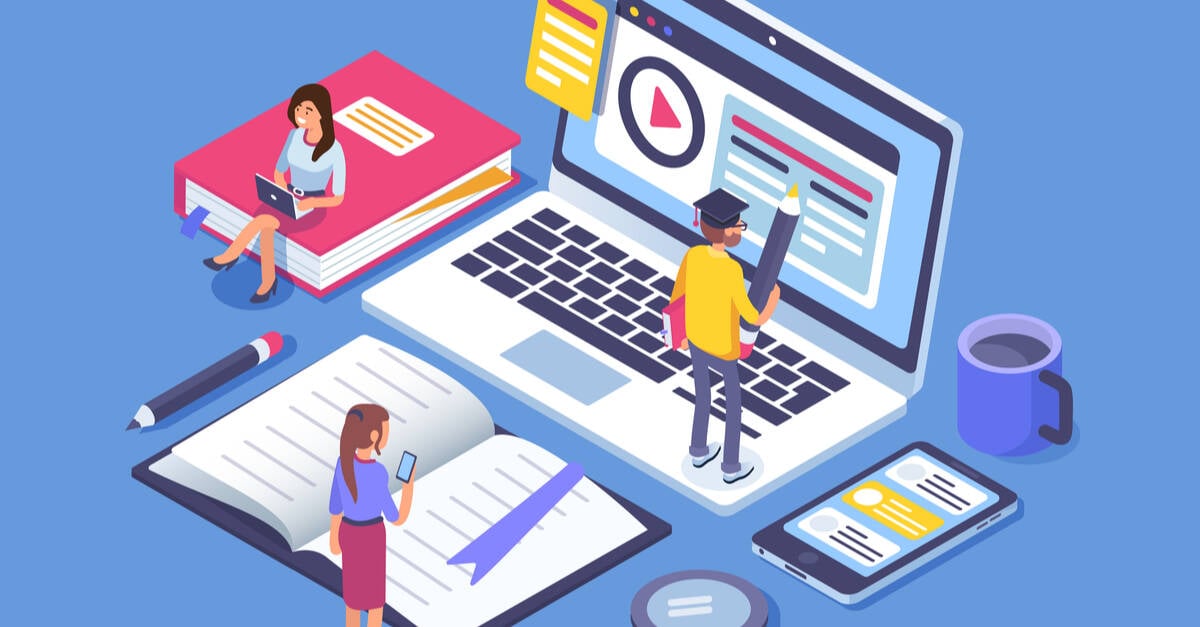 A committee at the University of Texas in Austin has advised against using AI software to oversee students’ online tests, citing the psychological toll on students and the financial toll on academic institutions.

Acknowledging that some form of online proctoring is necessary to discourage academic misconduct, the committee concluded, “we strongly recommend against the use of AI-based software like Proctorio and ProctorU.”

The Report of the Academic Integrity Committee about Online Testing and Assessment, spotted by Megan Menchaca, education reporter for the Austin-American Statesman, is said to have been included in a university official’s recent message to faculty.

AI-based software to watch over remote students as they take online tests – “academic surveillance software” to detractors – has flourished during the COVID-19 pandemic. Large numbers of students have been studying remotely and schools believe they need a way to prevent cheating.

But the software that’s been deployed has been widely criticized by students and privacy advocates. The concern centers around the inability to audit the software source code and the possibility that these systems rely on flawed algorithms and biased or arbitrary signals to label students cheaters.

Critics also worry that the software can’t account for varied student living conditions and is vulnerable to racial bias – eg, motion tracking that produces different results with different skin tones – and cognitive bias such as gaze tracking that flags ADHD behaviors as suspicious.

Such criticism last year led UC Berkeley [PDF] and Baruch College in New York to stop using remote proctoring products. In February, the University of Illinois at Urbana-Champaign said it will drop Proctorio after this summer due to “significant accessibility concerns.”

When in doubt, sue

Amid this backlash, proctoring software maker Proctorio sued critics, alleging last year that Ian Linkletter, a learning technology specialist at the University of British Columbia (UBC) in Vancouver, Canada, violated US copyright law by linking to the company’s publicly viewable videos. That case remains ongoing in Canada, and has forced Linkletter to appeal for funds to defend himself through the costly legal process.

The firm’s legal crusade prompted pushback from the Electronic Frontier Foundation, which said the company should not be able “to abuse copyright law to undermine their critics.”

The UT Austin committee began working on its report after student councils in the spring of 2021 asked the university to get rid of AI proctoring software, which was used widely during the 2020-2021 academic year.

The committee asked student leaders and faculty to provide information about how the software was employed and decided that it just wasn’t worth it.

“The invasive nature of the tools as well as the warnings that the tools may send to the screen during the exam cause high levels of anxiety,” the report says.

“Although these tools were used extensively by faculty in academic year 2020-2021, only 27 cases were referred to the Student Conduct and Academic Integrity office as potential violations of academic integrity, and of these only 13 were upheld. Thus, the psychological (and financial) costs of the tool do not seem to be worth the small benefit of using it.”

The report goes on to suggest alternative methods of watching over students during tests, such as Zoom for small groups, and other academic software like Canvas Quizzes, Gradescope, and Panopto. It also recommends that instructors consider rethinking how they assess student progress in order to reduce online test anxiety.

The University of Texas at Austin, Proctorio, and ProctorU did not respond to requests for comment.

In an email to The Register, Linkletter – still awaiting a ruling on his effort to dismiss Proctorio’s copyright complaint under Canada’s anti-SLAPP statute, the Protection of Public Participation Act – said what stands out to him from the UT Austin report is the finding that Proctorio just isn’t worth it.

“Every institution should be taking a hard look at whether Proctorio is worth the ‘psychological cost’ mentioned in the report, let alone the expense,” he said.

“Over half of the 27 students accused had their academic integrity cases tossed. Thousands of students were surveilled, at great expense, for what? How much faculty and staff time was wasted? How much unnecessary heartbreak caused?

“Students understand that surveillance is wrong. They know how the technology works. There is no technical explanation that will reduce the harm being done – it simply needs to stop.

“The only way institutions can demonstrate they are listening to students is to stop using academic surveillance software.” ®