Makai Kingdom and ZHP Come Together for NIS Classics Volume 2

by Tomi Schildgen
in Technology
Reading Time: 2 mins read
A A
45
SHARES
279
VIEWS
Share on FacebookShare on TwitterShare on Linkedin 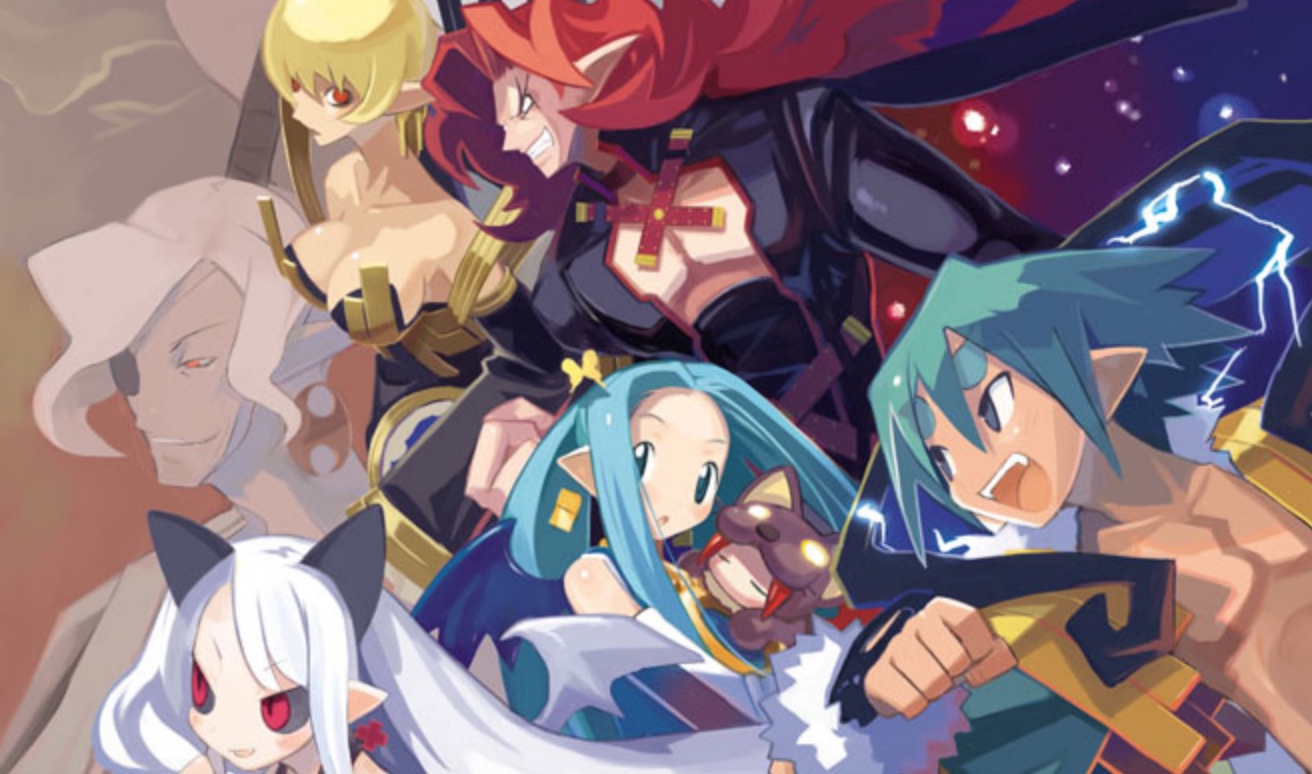 Two more Nippon Ichi Software games are coming back in Prinny Presents NIS Classics Volume 2, which is set for a spring 2022 launch on Switch and PC. This time the games are Makai Kingdom: Reclaimed and Rebound, which was previously released on PS2 and PSP, and Z.H.P. Unlosing Ranger VS Darkdeath Evilman, which made its debut on PSP.

The two-for-one features up-scaled artwork, and there’s also a limited edition release up for pre-order on the NIS America Online Store for $99.99. Check out the announcement trailer below.

Back After 10-Plus Years, Dood! – Two action-packed RPG classics are making their first explosive entrances since their decade-plus debuts! Experience Makai Kingdom: Reclaimed and Rebound (now with new content, dood!) and ZHP: Unlosing Ranger vs. Darkdeath Evilman on modern platforms for the first time in over 10 years, with English and Japanese audio!
Zetta… But Betta! – In Makai Kingdom: Reclaimed and Rebound, Lord Zetta, master of tactical warfare, aims to invade and reclaim the Netherworld—as a book! Utilize clever strategies and powerful magic, along with deadly weapons ranging from broadswords to rocket launchers to take control of your enemies’ land. Also, summon your army through the INVITE system, tear up the battlefield with new characters, and dive into Petta Mode for a whole new story.
Build-a-Ranger – In ZHP: Unlosing Ranger vs. Darkdeath Evilman, your character is custom-made to kick as—many enemies to the curb as you want! Use the deep customization system to outfit your ranger from head to toe, establish your own base, and fight your way through an array of randomly-generated maps to forge your own heroic story.

Joseph Luster is the Games and Web editor at Otaku USA Magazine. You can read his comics at subhumanzoids. Follow him on Twitter @Moldilox.