by Leigha Pingree
in Technology
Reading Time: 3 mins read
A A
45
SHARES
279
VIEWS
Share on FacebookShare on TwitterShare on Linkedin 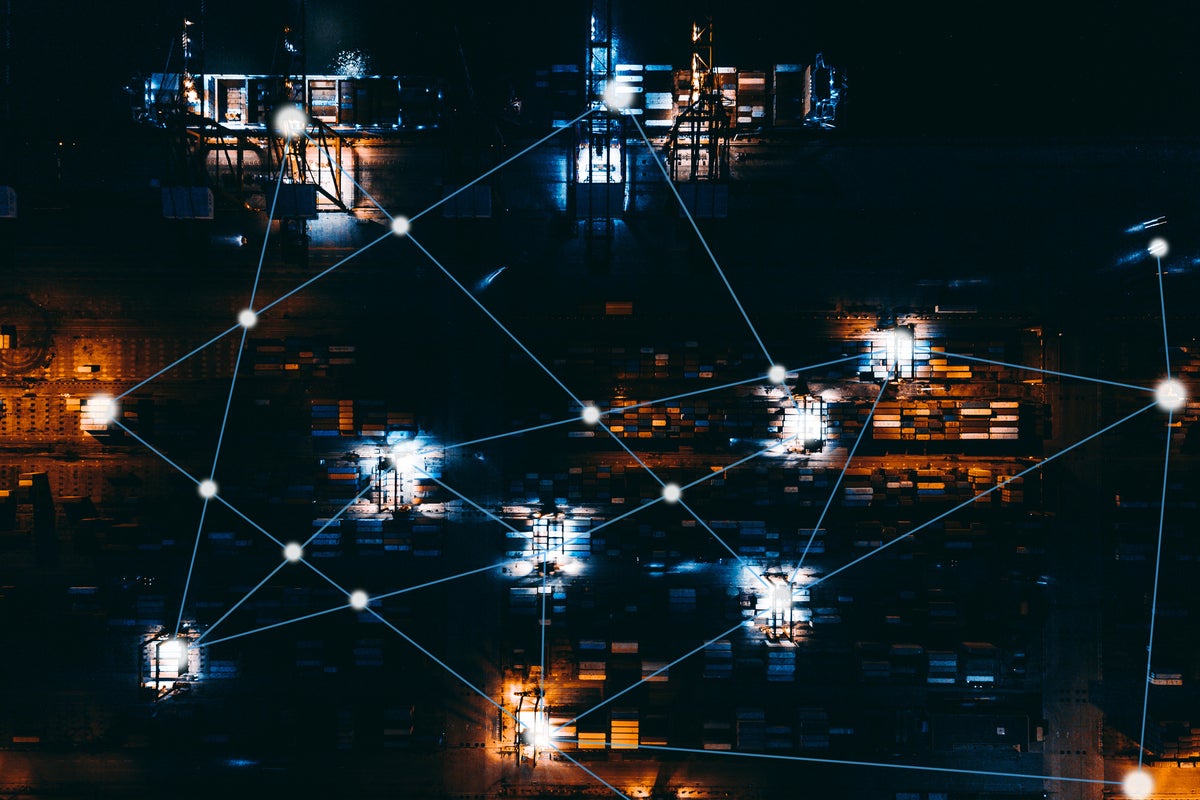 Why it’s safe to say that RPA is much more than a “band-aid” technology.

Robotic process automation (RPA) has a bit of an image problem. Some critics have seen it as a “band-aid” solution—one that struggled to keep up with even minor changes in look and feel in underlying applications. But things have changed. RPA has evolved beyond the screen-scraping approach it used to rely on. Now, RPA software robots can read information on screens. And the robots are better at adapting to the application changes that used to hamper their performance. In fact, RPA has evolved to become an essential tool for integrating legacy systems. Chief Information Officers (CIOs) around the world now rely on RPA to help them bridge siloed applications and get more value from their existing technologies along with helping employees offload mundane work to software robots.

Filling in the gaps where APIs fall short

RPA isn’t the only solution for enterprise integration. CIOs still deploy APIs, integrated applications, and  human expertise to get their systems to work together. Each approach has its merits and addresses specific use cases. For example, APIs and integrated applications are great in high-volume transaction scenarios. But RPA is often easier and cheaper to deploy. It’s also more flexible when conditions change (and we know that they will).

Then there’s the issue of the green screen/mainframe legacy applications that are still a fixture in so many enterprises. These systems weren’t designed for a world where businesses need their applications to share information and play well with others. They also can’t be integrated through APIs. But with RPA, legacy systems can play a starring role in integrated business processes.

A more practical approach than the ‘elegant’ system architecture

Every CIO knows that business models don’t sit still. Businesses are constantly reinventing themselves to become more efficient, innovative, and competitive. That’s why the pursuit of an elegant system architecture consisting of fully integrated applications can be so futile and frustrating. By the time an organization finishes a ‘big bang’ implementation, the business need has often changed. The cutting-edge architecture is suddenly outdated. In contrast, businesses can deploy RPA quickly and start realizing value almost immediately—and build on those early successes to address more complex scenarios.

Companies are continually searching out ways to automate mundane and repetitive tasks. Traditionally, businesses deployed integrated, full-stack applications to meet the needs of departments such as finance, human resources, or customer relations. Recently, though, some innovative new companies have flipped the script on this approach. They’ve tackled the challenge with a broader process orientation that spans an organization’s function-based legacy systems—and RPA plays a central role.

With RPA, IT departments can work with business users to build automations for processes that involve multiple, disparate systems. So, instead of a full-stack application for a single department’s needs, RPA can help knit together the different applications in use across the enterprise to drive even higher levels of efficiency.

As for human effort, we’ve mentioned how the work of integrating disparate systems often falls to people. But each time a process or underlying application changes, businesses have to retrain their workforce on the new approach, which drives up the cost of change. In comparison, readjusting an RPA script is cheaper—and less error-prone.

In a recent survey, global business leaders ranked RPA as the second most important technology for business transformation. So, it’s safe to say that RPA is much more than a band-aid technology. It’s best viewed as an automation-first strategy  that’s increasingly important for businesses seeking to weed out inefficiency and get more from their legacy technology investments.

Four years after launch, Nintendo might finally give the Switch a price cut