by Tomi Mcnaught
in Technology
Reading Time: 2 mins read
A A
45
SHARES
279
VIEWS
Share on FacebookShare on TwitterShare on Linkedin 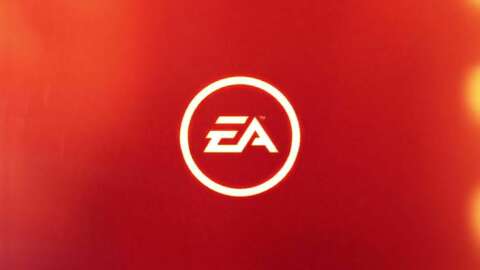 As spotted by VGC, the trademarks were filed at both the US Patent and Trademark Office and the European Union Intellectual Property Office, and could be related to a new EA studio that was formed recently by former Monolith Productions VP and studio head Kevin Stephens.

Want us to remember this setting for all your devices?

Please use a html5 video capable browser to watch videos.

This video has an invalid file format.

EA had confirmed the existence of the studio in May and said that it would be developing an “an open-world action-adventure game,” a genre that Stephens is familiar with after guiding Monolith’s journey into Middle-earth with the Shadow of Mordor and Shadow of War games.

In an interview with GI.Biz earlier this year, EA’s group general manager Samantha Ryan declined to comment on if the studio would be tackling a new IP or an existing one, explaining that the team was still “figuring out a lot of foundational questions” and that it was in no rush to deliver a new game.

“I know Kevin well. I know the kind of quality team he will build and the kinds of amazing games he will deliver,” Ryan said. “I don’t need him to rush to prove anything to me! I want things done right and know that Kevin will build an amazing group.”

EA held its latest showcase event in July, and the games on offer ranged from updates on live service titles such as Knockout City and Apex Legends to reveals of new projects such as the Dead Space remake, Lost in Random from the EA Originals line, and Codemasters’ Grid Legends.

Got a news tip or want to contact us directly? Email [email protected]