by Anthony Antes
in Ransomware
Reading Time: 2 mins read
A A
45
SHARES
279
VIEWS
Share on FacebookShare on TwitterShare on Linkedin 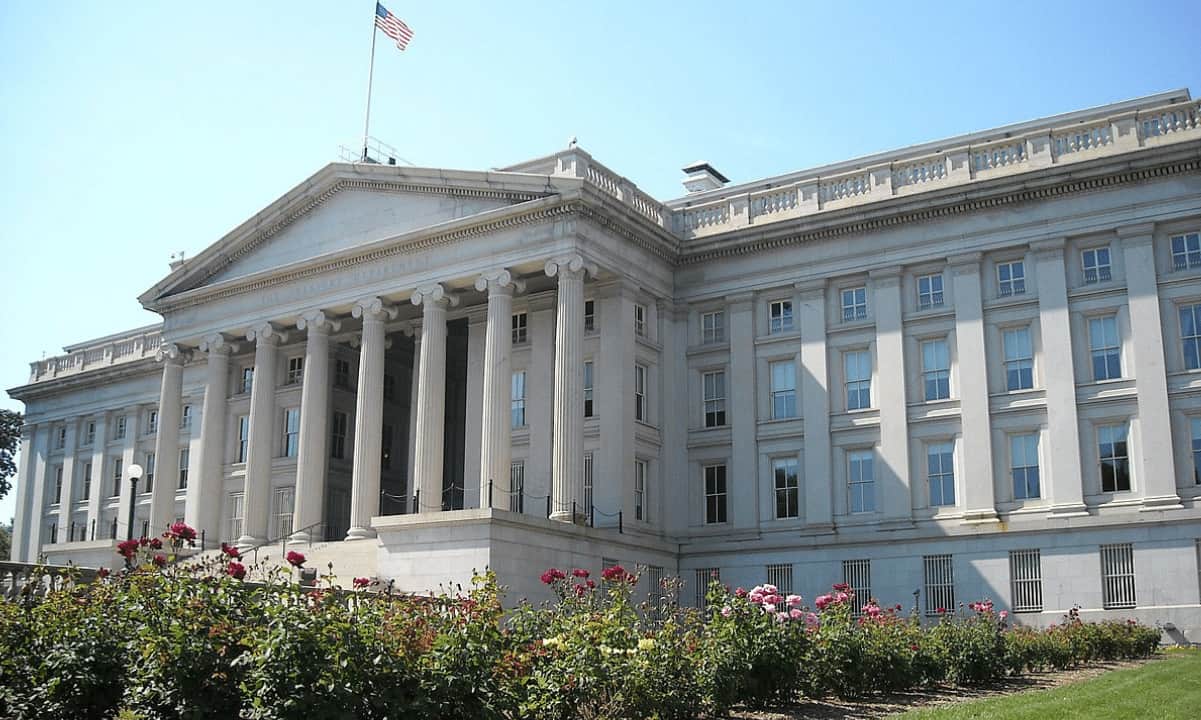 The United States Department of the Treasury plans to penalize cryptocurrency exchanges that assist in ransomware attacks. The first such sanctioned company would reportedly be the Czech Republic-based trading venue – Suex.

Suex to Face Sanctions
According to a recent report, Deputy Treasury Secretary Wally Adeyemo alleged Suex of facilitating operations involving “illicit proceeds from at least eight ransomware variants.” On top of that, he added that 40% of the exchange’s known transactions history is linked to illegal actors.

Adeyemo revealed that sanctioning Suex for its alleged role in laundering ransoms for cyberattacks would be the first such action by the Office of Foreign Assets Control against a cryptocurrency trading venue. He opined that exchanges of this type “are critical to attackers’ ability to extract profits.”

Wally Adeyemo, Source: US news
Following the new development, Suex would not be able to do business with US entities anymore as Americans are generally banned from dealing with such sanctioned companies.

The US Treasury Department also announced new guidance on which victims and related businesses should report ransomware attacks and “fully cooperate with law enforcement as soon as possible.” It pointed out that the American government is firmly against paying cyber ransoms or extortion demands.

In her turn, Anne Neuberger – Deputy National Security Adviser – compared entities that protect themselves against cybercrime to drivers and people who purchase insurance for their homes:

“It incentivizes us to drive more safely. You get a number of moving violations, your insurance goes up. Get into accidents, it goes up. Similarly, when you look at our home insurance, in order to get home insurance you have to have a smoke detector or have an alarm system.”

Crypto to Fight Ransomware Attacks
Cyberattacks seem like a growing problem in the United States. According to the US Treasury Department, ransomware payments totaled more than $400 million in 2020 alone – more than four times that of 2019.

In June, one of the largest meat producers – JBS USA Holdings – fell victim to the infamous group – REvil – which requested $11 million in bitcoin as ransom. The company decided to pay the demand after the gang breached its online security and locked essential information.

Shortly after, the Biden administration discussed a rather different approach to tackling similar attacks by tracing digital assets sent to hackers. Back then, Neuberger confirmed that the White House had set up a ransomware task force. She added that its mission would be to obstruct those malicious operations, confront and trace the use of cryptocurrencies in attacks, and prevent other countries from harboring hackers.

SPECIAL OFFER (Sponsored)
Binance Futures 50 USDT FREE Voucher: Use this link to register & get 10% off fees and 50 USDT when trading 500 USDT (limited offer).

PrimeXBT Special Offer: Use this link to register & enter POTATO50 code to get 50% free bonus on any deposit up to 1 BTC.

Boosted by virtual reality and AI, telesurgery is on the rise