by Jason Cartwright
in Technology
Reading Time: 2 mins read
A A
45
SHARES
279
VIEWS
Share on FacebookShare on TwitterShare on Linkedin 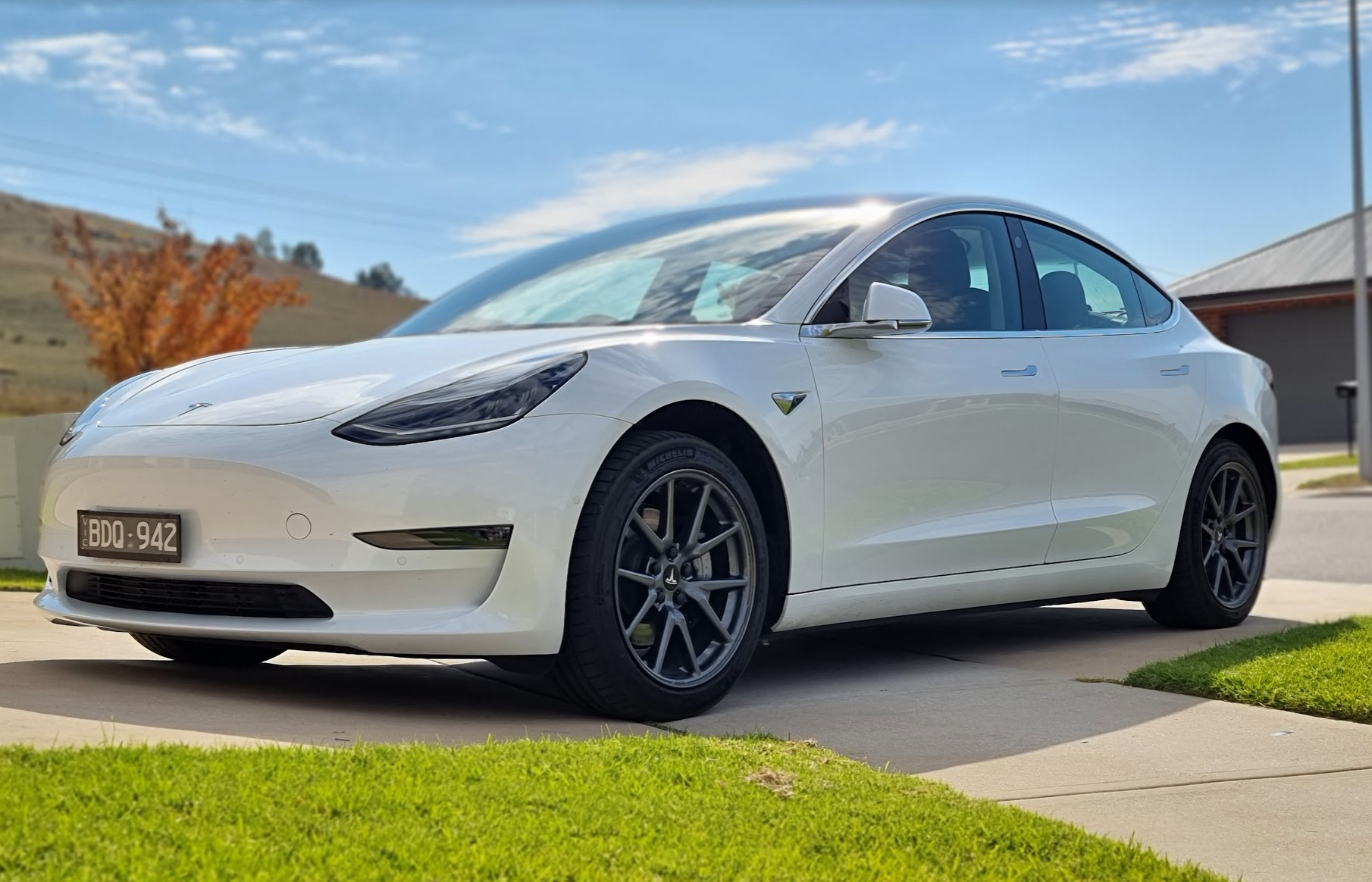 Over the years, Tesla’s referral program has gone through a number of iterations and it looks like we’re about to get another.

Reddit user /mishengda has been digging through the source code for the newly released Tesla App v4.0.0, with the Android version shipping overnight. After busting apart the .APK, they found some very interesting text strings that strongly suggest changes to the Tesla referral program.

Right now the program is the most limited it has been in years, gone are the free vehicles, or Powerwalls and tickets to attend Tesla events, instead replaced by free supercharging credits, typically 1,500km or 1,000 miles for both the referrer and referee, each time a new car is purchased using a referral link.

The new program looks to be far more useful, allowing not just supercharging credits, but also the ability to spend credits on merchandise and accessories.

Possibly the most interesting line in this text is this

“referral_upgrade_item_text”: “Your car will upgrade while it is in park and on Wi-Fi.”,

That suggests a referral credit could be used for a software upgrade. While some models offer seat heaters, premium connectivity, or performance upgrades, the big one everyone wants is obviously the FSD Package. If this is indeed included in the list of things people could unlock by referring friends to buy Tesla’s, then it would certainly drive behaviour or promoting Tesla wide and far, in an effort to save up to $10k.

Those that have been following Tesla coverage on techAU over the years will know that Tesla-related posts include my referral link. I’m incredibly grateful to the more than 115 people that have used this referral link, most of which have now had their cars delivered. While I missed out on a free roadster, I can’t speak highly enough of the ability to drive and charge for free (thanks to supercharger credits).

There does come a limit to the amount of driving you can do practically within the time that these credit expire. My 153,698km are currently set to expire on May 23rd, 2023 and even without Covid restrictions, that would be incredibly difficult to use (I drove less than that in 15 years with my last car).

So while most people only get a few referrals, those who have a lot of free km or miles of Supercharging, would definitely be motivated again to promote referrals and in turn, Tesla and EVs in general, if they were able to get hardware and software rewards.

I already bought FSD, so when this change comes into effect, that won’t be something I could benefit from, at least not on this car (looking at you Model Y).

Way back in 2019 I suggested the idea to Elon of leveraging referral credits as an unlock to FSD. At the time he replied ‘Will consider’ and that was the last we heard of this, until now.

Ford, Argo, and Walmart are bringing robo-delivery to three US cities

Ford and Walmart are teaming to launch a robo-delivery service in three US cities, using autonomous test vehicles equipped with...

Nintendo has surprise-announced that Bluetooth audio support has come to the Switch through a software update. The ability to use...

You Probably Can’t Run Deathloop On PC, Thanks to Anti-Piracy Software

Thanks, Denuvo Deathloop is a game with an awesome premise, helmed by some of the most creative people in the...

In this video, I'm taking it back to basics. I get asked ALL the time where to start to get...

(ISC)² membership is more powerful than ever. See how our Professional Development Institute takes you beyond certification with high-impact enrichment...

Interested in the EC Council Associate (ECA) certification, but not sure if it's right for your students? In this brief...

63- The Space ISAC, Cybersecurity and Innovation

Erin Miller, Director of Business Development at The National Cybersecurity Center in Colorado Springs, explains what the Space Information Sharing...