by Nancie Howe
in Cybersecurity
Reading Time: 2 mins read
A A
45
SHARES
279
VIEWS
Share on FacebookShare on TwitterShare on Linkedin 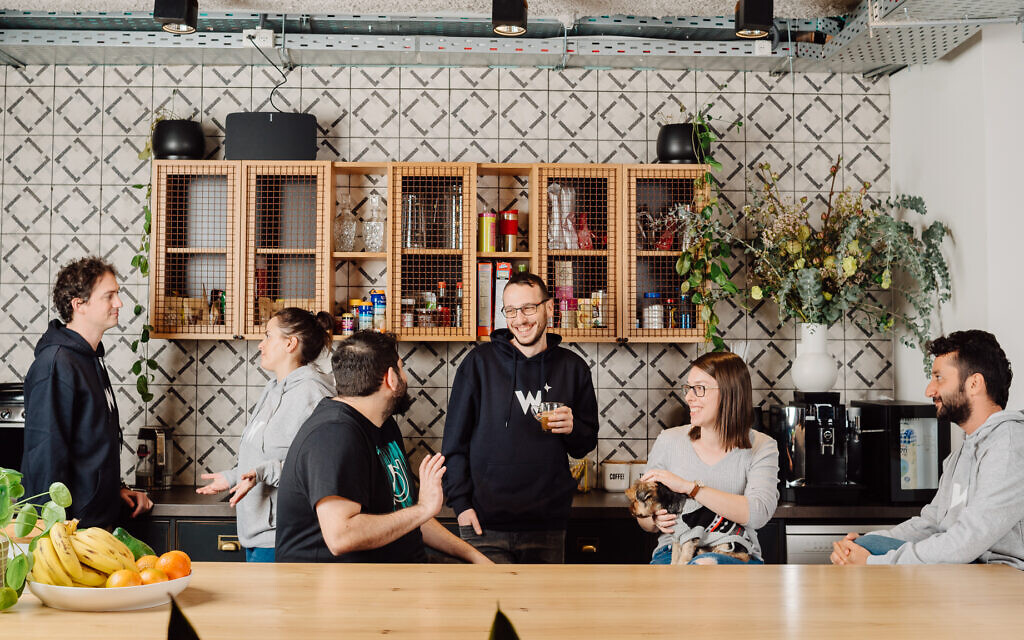 Less than two years after it was founded, Israeli cybersecurity startup Wiz is being valued at a staggering $6 billion after raising $250 million in its latest funding round, the company announced on Monday.

The investment came just four months after Wiz raised $120 million with Salesforce Ventures; Blackstone; Aglaé Ventures, the venture investment company of Bernard Arnault, the chairman and CEO of LMVH Moet Hennessy-Louis Vuitton, and one of the wealthiest men in the world; and US billionaire Howard Schultz, who served 14 years as CEO and chairman of Starbucks. That investment valued Wiz at $1.8 billion, according to the announcement.

This latest investment round was co-led by Insight Partners and Greenoaks Capital with participation from Sequoia Capital, Salesforce, and others. Wiz said in the statement that the round was “hugely oversubscribed,” with the company having to turn down “multiple term sheets and limit the round to existing investors.”

Wiz’s agent-less technology provides security coverage of a company’s entire cloud environment “in minutes” for rapid risk reduction, the company said. It now counts over 10 percent of the Fortune 500 as customers, it added.

“Wiz’s growth in the enterprise market is astounding. When you have a proven leadership team like this that’s built a game-changing product, you bet big. Wiz is building security technology the world needs,” said Jeff Horing, Insight Partners co-founder and managing director, who also serves as a Wiz board member.

The company was established just as the COVID-19 pandemic started gaining pace around the world, sending entire enterprises and workers online and spurring a huge migration wave to the cloud, with major cloud providers reporting unprecedented growth.

In turn, cloud security grew significantly as a cybersecurity sector, showing 40% growth in user spending between 2020 and 2021, according to technology research and consulting company Gartner. The global cloud security market was estimated at $34.8 billion in 2021 and is expected to reach $67.6 billion by 2026, according to a Research And Markets report.

Rappaport said in the statement that despite the concerns of establishing a startup during a pandemic, “I realize today how much our ability to adapt quickly to a changing reality is what leads us to grow at a tremendous pace and become a real global company.”

“But leave the numbers for a moment. The achievement I am most proud of is the team we have built, in the end, this is the main basis for our success.”

Wiz emerged from stealth in December 2019 with a $100 million Series A funding round. The startup now has offices in Israel, the US, and Europe and employs over 160 people.

PureVPN Is at the Forefront of the Cybersecurity Battle