Ethereum (ETH) jumps, then dumps, ahead of crucial EIP-1559 upgrade

by Shaurya Malwa
in Technology
Reading Time: 3 mins read
A A
45
SHARES
279
VIEWS
Share on FacebookShare on TwitterShare on Linkedin 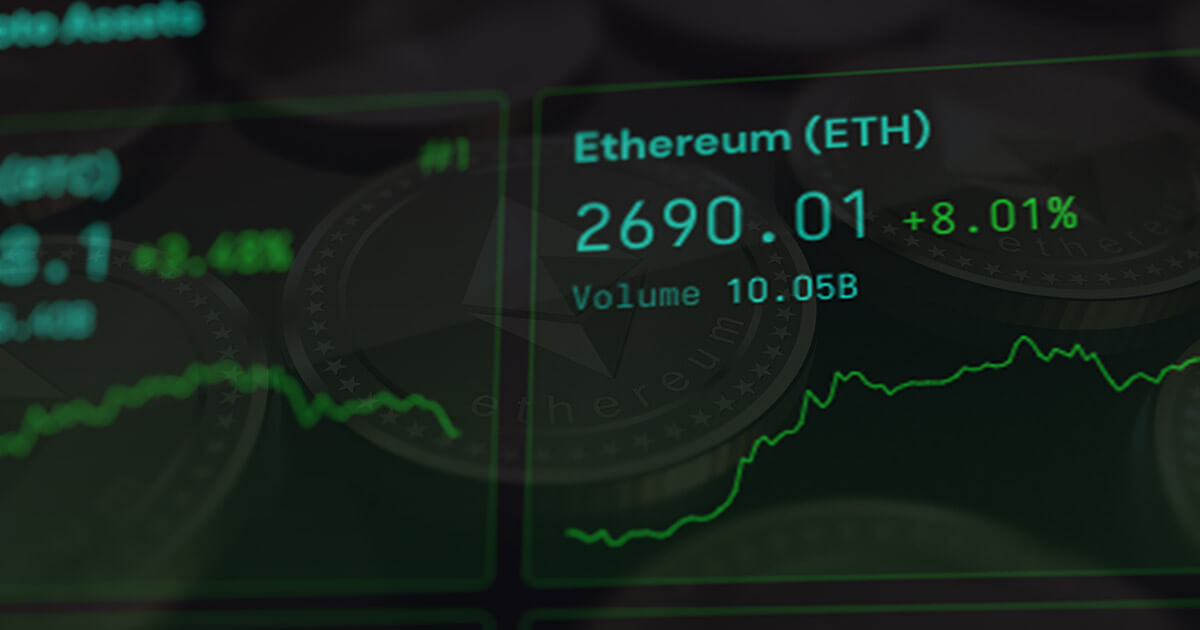 Prices of the asset powering the world’s most used blockchain bumped ahead of a major update.

Ethereum, the world’s most-used blockchain, jumped to over $2,700 ahead of the EIP-1559 set for later today, data from multiple sources shows.

EIP-1559 is one of the most important changes to ever happen to Ethereum. Tomorrow brings incredible progress, and we can’t wait.

Termed ‘London,’ the upgrade is expected to take place on block 12,965,000 and is one of the most crucial and anticipated developments to take place on the Ethereum blockchain since its inception in 2015.

Traders placed their bets accordingly: ETH briefly traded above the $2,700 mark yesterday, before seeing a sell-off to the $2,500 level as of press time. It, however, continues to trade above its 34-period exponential moving average and has not broken the uptrend seen since the $1,700 price level, as the image below shows.

Image: ETH/USD via TradingView.Majority of network preparedAs per FXStreet, over 75% of all live Ethereum nodes and miners are prepared for the upgrade. They must upgrade their client version to the latest to remain compatible and expect a seamless experience.

At present, users need to include a certain amount of ETH in ‘Gas’ fees to incentivize miners to approve and process their transactions—think of this as a ‘tip’ paid to miners.

This, however, creates two issues: One, users bet against each other with higher Gas fees so their transactions are included in the block and processed quickly, and two, such behavior gives rise to the Miner Extractable Value (MEV) problem—a measure of the profit a miner can make through their ability to include, exclude, or re-order transactions within the blocks they produce.

It is essential to the Ethereum network’s security that all miners can build the most profitable blocks.

Otherwise large miners could use their $ to optimize MEV more than others. In turn they could use MEV $ to grow more & further cement dominance.https://t.co/tSnlJpIRxW

Such a setting gives rise to astronomically higher fees, a clogged network, and hour-long wait times for a single transaction to go through if a certain smart contract or dApp is in demand.

This, in turn, means smaller participants are essentially priced out of the network as they cannot afford the high costs to be able to transact as a ‘wealthier’ user might otherwise do.

How EIP-1559 makes Ethereum more valuableThe EIP-1559 makes fees more predictable for users. After the upgrade, a ‘base transaction fee’ will be charged after being algorithmically determined by how busy the network is, and users will be able to ‘tip’ miners to have their own transactions processed quicker.

The second thing introduced in EIP-1559 is the “miner tip,” which can be used to tip miners and help incentivize them to prioritize your transactions

This will be especially useful for arbitrageurs or high volume traders on a DEX pic.twitter.com/dM2ITtuqxa

The miners themselves will only receive the tips, and the ‘base fee’ amount will be ‘burned’ out of supply forever.

Such a move would mean there’s fewer and fewer ETH supply available on the market daily, making the asset even more valuable to holders and investors, at least in theory: “Until it’s deployed, we don’t know exactly what the effect will be in terms of ether burned,” remarked Ben Edgington, an Ethereum developer at ConsenSys, in a statement yesterday.

Sign up Get an edge on the cryptoasset marketAccess more crypto insights and context in every article as a paid member of CryptoSlate Edge.