by Brian Wang
in Technology
Reading Time: 2 mins read
A A
45
SHARES
279
VIEWS
Share on FacebookShare on TwitterShare on Linkedin 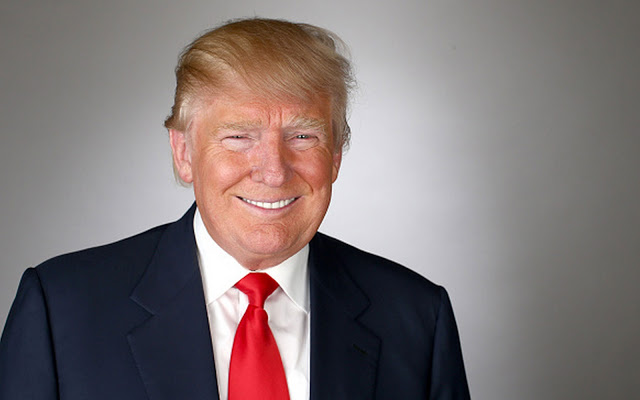 Trump Media & Technology Group (“TMTG”) social network will be called “TRUTH Social.” TRUTH Social is now available for Pre-Order in the Apple App store. TRUTH Social plans to begin its Beta Launch for invited guests in November 2021. A nationwide rollout is expected in the first quarter of 2022. TRUTH Social (www.truthsocial.com) is open for prelaunch sign-ups.

Donald Trump had about 90 million twitter followers before he was suspended. His son Donald Trump junior has 7 million followers.

Brian Wang is a Futurist Thought Leader and a popular Science blogger with 1 million readers per month. His blog Nextbigfuture.com is ranked #1 Science News Blog. It covers many disruptive technology and trends including Space, Robotics, Artificial Intelligence, Medicine, Anti-aging Biotechnology, and Nanotechnology.

Known for identifying cutting edge technologies, he is currently a Co-Founder of a startup and fundraiser for high potential early-stage companies. He is the Head of Research for Allocations for deep technology investments and an Angel Investor at Space Angels.

A frequent speaker at corporations, he has been a TEDx speaker, a Singularity University speaker and guest at numerous interviews for radio and podcasts.  He is open to public speaking and advising engagements.