by Elida Roberie
in Technology
Reading Time: 2 mins read
A A
45
SHARES
279
VIEWS
Share on FacebookShare on TwitterShare on Linkedin 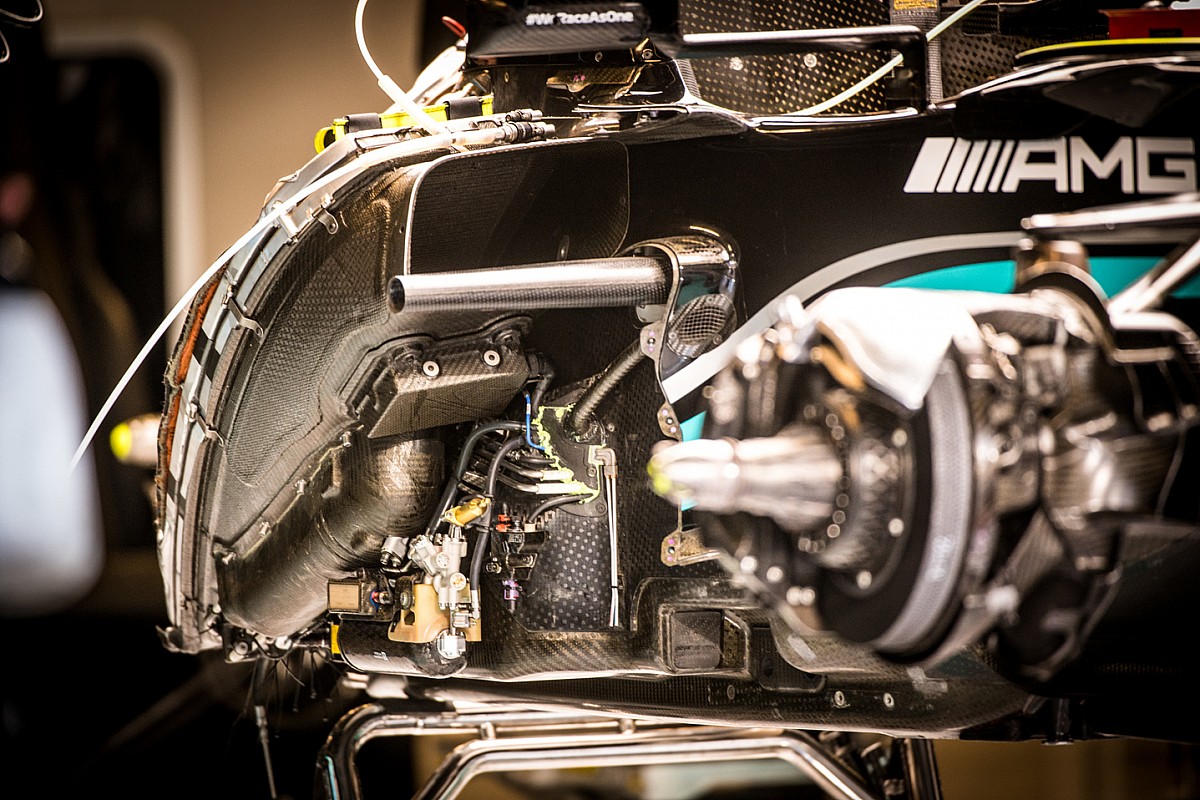 The complicated technology, which generates electrical power from exhaust heat, has proven to be expensive and complex since it formed part of the new turbo hybrid rules that were introduced in 2014.

With F1 eager to attract new manufacturers from 2026, the presence of the MGU-H was viewed as a key part of the discussions.

For the Volkswagen Group, which is poised to enter F1 with either its Audi or Porsche brands, was reluctant to enter if the MGU-H remained.

It felt that the expense of developing the technology, which has limited road car application, plus the head start that current manufacturers had in understanding it, was not worth it and its continued presence could prompt it to elect to steer clear of joining.

Earlier in the summer, Mercedes F1 team boss Toto Wolff said the German car manufacturer was willing to drop the MGU-H if other elements of the rules were agreed.

“I think it’s a compromise that, I can’t speak for anybody else, but at Mercedes, we are prepared to enter in order to facilitate the entry of the Volkswagen Group,” he said. “But there are several other topics where compromise needs to be found.”

During subsequent discussions between the current car makers and VW, it was agreed that the MGU-H could be dropped if other elements were put forward – such as a cost cap that ensured that new entrants would not trigger a fresh spending war.

Read Also: FIA launches probe into F1 Abu Dhabi safety car controversy That has now resulted in the FIA’s World Motor Sport Council confirming that there will be four central elements to the new power units that are coming for 2026.

They are that the current 1.6-litre V6 engine will be retained, electrical power will increase to 350kW, the MGU-H will be ditched and there will be a cost cap for engine development.

The FIA has also approved the outline concept of F1 running on 100 percent sustainable fuel alongside the increased electrical power boost.

One key element is also to ensure that the power units are attractive to fans.

Best waterproof Bluetooth speakers in 2022: Music by the pool