by Adrian Zorzut
in Blockchain
Reading Time: 2 mins read
A A
45
SHARES
279
VIEWS
Share on FacebookShare on TwitterShare on Linkedin 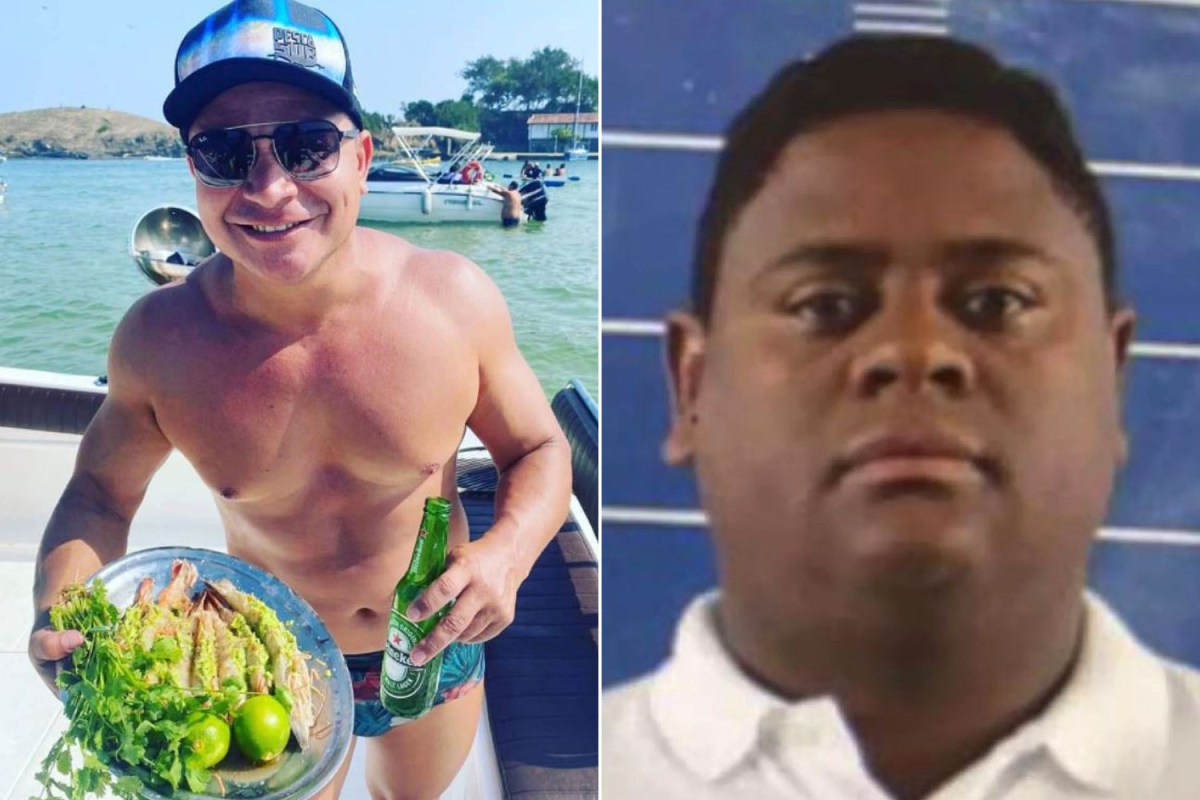 A man dubbed the “Bitcoin Pharaoh” who conned investors out of thousands of pounds has been charged with ordering the murder of a crypto rival.

Glaidson Acacio dos Santos and five of his crony friends have been charged for the alleged attempted murder of Nilson Alves Da Silva in Rio de Janeiro this year.

Glaidson Acacio dos Santos, the ‘Pharaoh of Bitcoins’, has been charged with attempted murderCredit: Newsflash

Dos Santos’ crypto rival Nilson Alves da Silva, who allegedly had a hit against his nameCredit: Newsflash
Da Silva, 44, was shot at least twice inside his luxury car as he stopped at a traffic light on March 20. He was taken to hospital in a serious condition, but ultimately survived the attack.

Dos Santos and his alleged hitmen are also being investigated for their involvement in the murder of crypto investor Wesley Pessano in the city Sao Pedro da Aldeia.

It is not clear if the Da Silva’s business was genuine or if it was a scam like Dos Santos’. Either way, the victim was viewed by Dos Santos as a competitor.

Cops believe Dos Santos ordered the hit after Da Silva spread rumours in January that his competitor would soon be arrested by Brazilian police.

He encouraged Dos Santos’ clients to withdraw their cash and invest it in his business, GAS Consultoria Bitcoin.

The Public Prosecutor’s Office said Dos Santos ordered his rival’s murder after fearing he would lose tens of millions of Brazilian reais if he lost clients to Da Silva.

The Bitcoin Pharaoh was already in prison serving time for fraud charges when he ordered Thiago de Paula Reis – one of his cronies – to kill Da Silva.

Reis has since denied the charges against him, and so have the other four men, while one of them – Fabio Natan do Nascimento – is still on the run.

Dos Santos promised his customers a 10 percent return on their Bitcoin investments. However, according to the investigators, he never even invested the money in cryptocurrency.

Despite only earning BRL 800 (£106) per month as a waiter on paper, he threw a birthday bash in February with popular singer Joao Gabriel performing.

He had over BRL 7 million (£929,000) in three suitcases seized from a helicopter two months later. The money was being transported to Sao Paulo by a couple who worked for GAS.

In addition to GAS Consultoria Bitcoin, at least 10 other companies in Cabo Frio purporting to offer a quick return on investments are under investigation.

Cops raided his business compound during an operation in August this yearCredit: Newsflash