Bank of England Says BTC ‘May Be Worthless’, But Pound Down 98% Against BTC in 5 Years

by Crypto News By Dale Warburton
in Blockchain
Reading Time: 2 mins read
A A
45
SHARES
279
VIEWS
Share on FacebookShare on TwitterShare on Linkedin 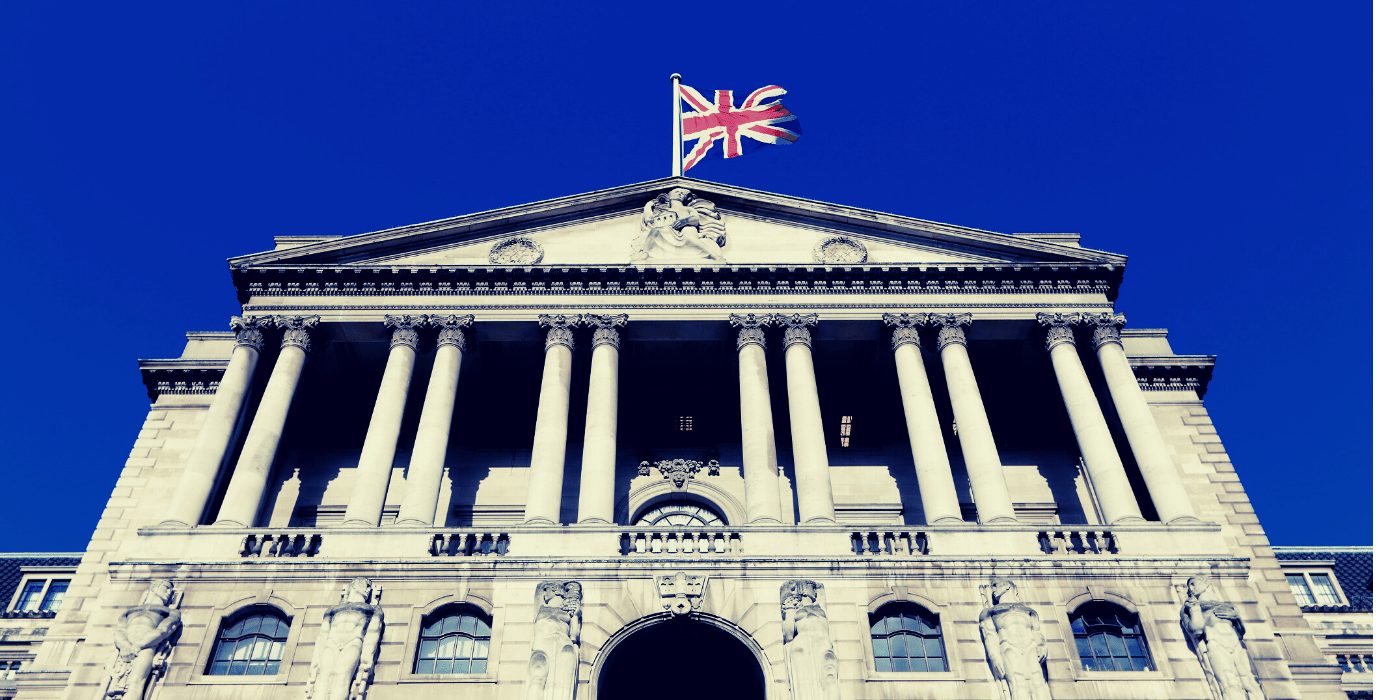 The Bank of England (BOE) is well-known for its hawkish stance towards Bitcoin, so it should come as no surprise that its deputy governor, Sir Jon Cunliffe, has now claimed that Bitcoin “could theoretically or practically drop to zero”.

The facts however, suggest otherwise.

Pound Sterling priced in BTC. Source: TradingView
Danger to the Established Financial System
Cunliffe told the BBC that Bitcoin poses a threat to the stability of the financial system. With 2.3 million digital asset owners in the UK and with cryptocurrencies representing just over 0.1 percent of total household net asset value, he recognised that the risk at present was not terribly significant. He remains, however, concerned due to its volatility.

Their price can vary quite considerably and they could theoretically or practically drop to zero … the point, I think, at which one worries is when it becomes integrated into the financial system, when a big price correction could really affect other markets and affect established financial market players.

The deputy governor also felt that at present the standards and regulations relating to crypto were “not there yet”:

We really need to roll our sleeves up and get on with it, so that by the time this becomes a much bigger issue, we’ve actually got the regulatory framework to contain the risks.

Sir Jon Cunliffe, deputy governor, Bank of England
Inflation More Dangerous?
On the same day as Cunliffe’s comments, in a blogpost published by the BOE the bank offered an unusual criticism of Bitcoin’s scarcity saying “its scarcity may even, ultimately, render Bitcoin worthless”. The mechanics of how that would play out remain somewhat of a mystery.

It went on to say: “Now, so far, Bitcoin has not performed [as] well as money. Quick recap: money issued by central banks, fiat money, acts as a ‘store of value’ – it preserves the spending power of income and wealth, so that you can be confident that a pound, say, will buy about as much in a year’s time as it would today.”

Ironically, the timing of these comments could not have been less opportune as the UK has just recorded its highest inflation in 10 years.

Fiat currency performance in BTC. Source: Priceinbitcoin
Despite being largely antagonistic towards crypto, the BOE is in the process of investigating a digital pound, dubbed “Britcoin”.

Fiat Currencies Inherently Inflationary
While potentially offering some benefits, the “Britcoin” is unlikely to overcome the fundamental problem with fiat currencies – that they are inflationary by nature, with unpredictable monetary policy and controlled by central authorities with a proclivity to increasing its supply, which naturally and ultimately leads to debasement.