by Samatha Motsinger
in Technology
Reading Time: 2 mins read
A A
45
SHARES
279
VIEWS
Share on FacebookShare on TwitterShare on Linkedin 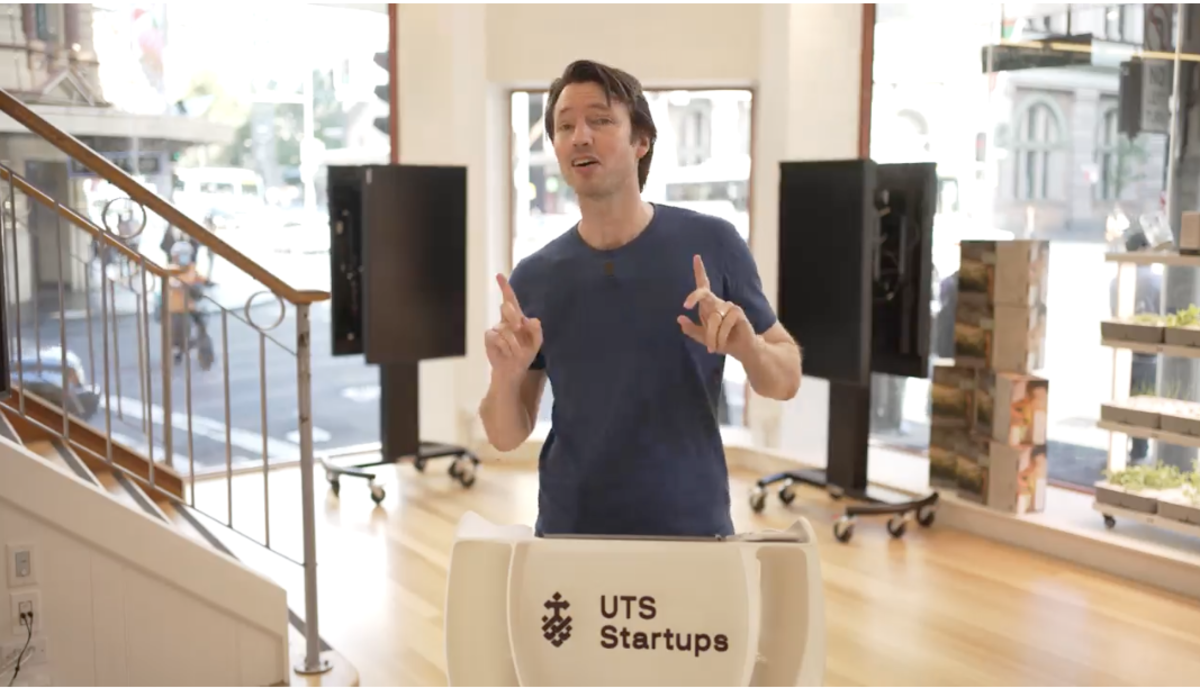 The University of Technology Sydney has announced the launch of UTS Startups Central, an initiative aimed at encouraging aspiring entrepreneurs to embrace innovation by promoting tech-enabled entrepreneurship and its opportunities.

Entrepreneurs inside the Bon Marche Building, located between Harris Street and Broadway in Sydney’s Ultimo campus, will be able to communicate directly with potential customers and partners.

They will also receive assistance in taking their first steps in starting their own business.

Murray Hurps, Director of Entrepreneurship at the University of Technology Sydney, said that the idea behind the initiative is to showcase successful entrepreneurship to millions of Australians.

“Ten years in the making, UTS Startups Central will show one million people each year what tech-enabled entrepreneurs are doing, how they’re doing it, who is doing it, and how the public can take their first steps as entrepreneurs by joining or streaming events in the space.

“Imagine walking past each day and seeing a different startup in the windows, being able to walk in and understand the journey, and then meeting the people behind that startup.

Murray has a strong track record in the Australian startup ecosystem, having worked for a wide range of ventures over a 20-year career.

He is well-known for his role as CEO of Fishburners from 2014 to 2017, during which time he expanded the company from 100 desks to 750 desks and supported 845 startups.

He was most recently the Program Director for Westpac’s data-focused accelerator program, FUELD.

Murray continues to serve on the boards of Startup Muster, the Australian Information Industry Association, WorkVentures, the Spark Festival, and the Data Analytics Centre.

Follow the UTS Startups page to see all the events streamed from this space: https://lnkd.in/epb98B6v