by Arden Geddes
in Technology
Reading Time: 3 mins read
A A
45
SHARES
279
VIEWS
Share on FacebookShare on TwitterShare on Linkedin 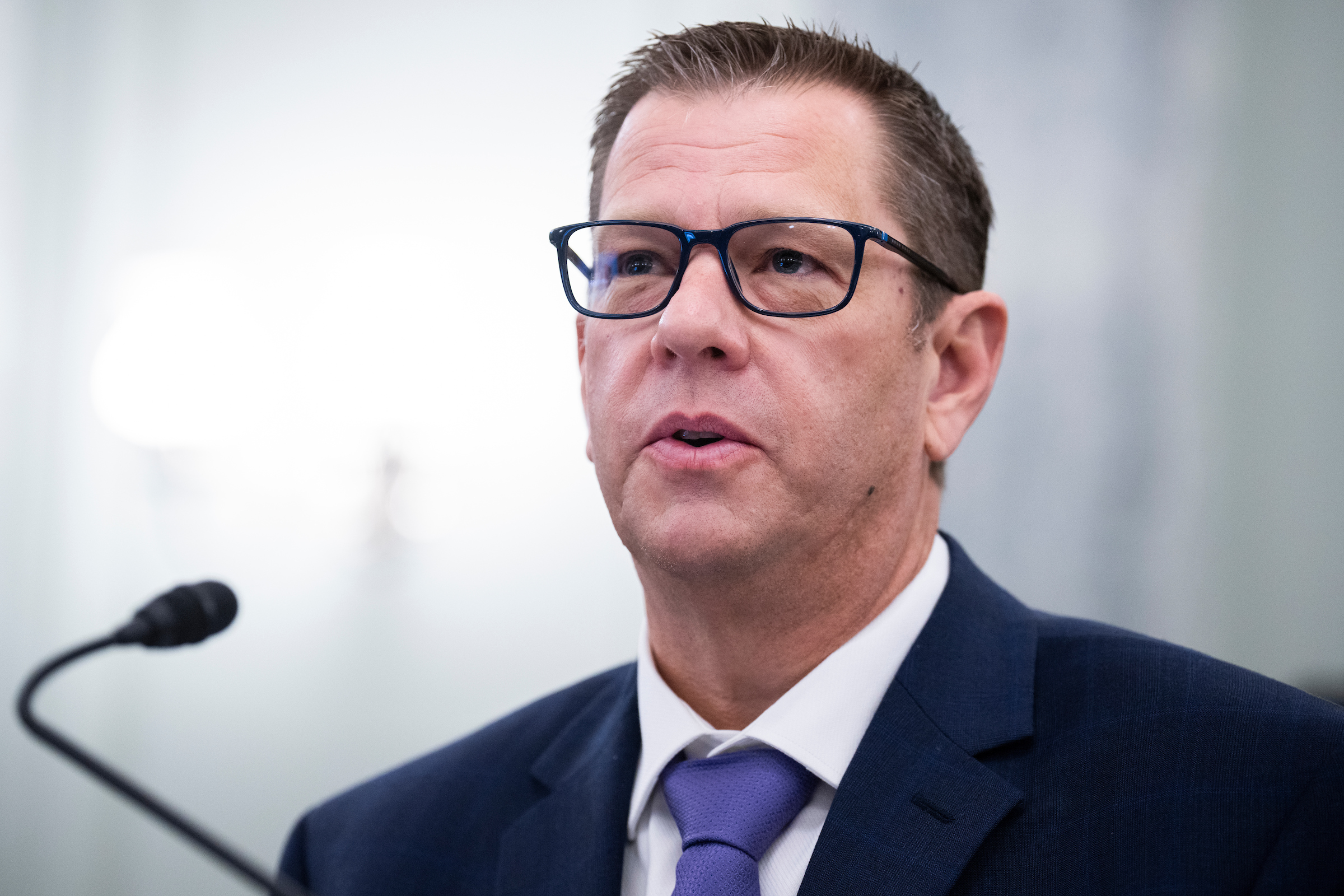 The nominee to head the National Highway Traffic Safety Administration faced a barrage of questions Thursday over the department’s plans to regulate autonomous vehicles, with four senators urging him to move quickly to encourage the development of the technology while a fifth urged caution.

The hearing also included testimony from Ann Claire Phillips to head the Maritime Administration and John Edward Putnam to be General Counsel of the Department of Transportation.

Autonomous driving technology has presented a conundrum for federal regulators, who are interested in its advancement but concerned about how much leeway to give auto manufacturers for testing, with Tesla’s self-driving technology garnering caution from other lawmakers after a series of crashes.

Currently, all vehicles must comply with current Federal Motor Vehicle Safety Standards, but there are no specific DOT rules on autonomous vehicles.

But, Thune said Thursday, while U.S. companies lead the world in AV technology “this advantage cannot be taken for granted.”

“The U.S. regulatory framework has got to catch up with private sector innovation in order for these technologies to advance,” he said.

In June, however, NHTSA issued a standing general order requiring manufacturers and operators of both Automated Driving Systems, which drive themselves and Level 2 Advanced Driver Assistance Systems, which help support drivers but that do not drive in their place, to report any crashes involving that technology to the agency.

Sen. Richard Blumenthal, D-Conn., criticized the federal government’s reliance on voluntarily submitted test data, saying the agency has relied on “unenforceable guidelines and programs instead of taking meaningful action.” He said only 32 of more than 80 autonomous vehicle companies in the United States submit data.

He called new reporting requirements on crashes “only a first step,” and urged caution as the government moves forward.

“All too often, autonomous driving advocates rely more on slogans than science,” he said.

Cliff, meanwhile, walked a fine line, saying the crash data has been “useful” and the agency hopes to make that data public “in the very near future.”

He said the information would be “invaluable” to determining how to move forward, but cautioned the agency only has four month’s worth of data.

Thune, meanwhile, urged Cliff to draw a distinction between autonomous technology, which does not require a human driver, and driver-assisted technologies, which require driver attention. Though Tesla has claimed its vehicles are capable of autonomous driving, its vehicles are not approved for full self-driving use. No vehicle currently available for purchase today is capable of driving itself.

Lawmakers also expressed concern about a backlog of safety regulations at NHTSA, repeatedly pressing Cliff on whether he’d work to eliminate them while moving forward to implement the 11 new vehicle safety rulemakings included in the bipartisan infrastructure bill.

The agency, Blumenthal said, “is notorious for delayed rules.”

Sen. Ben Ray Lujan, D-N.M., who fought for a provision in the bill to require auto manufacturers to include technology to detect drunk drivers, asked Cliff whether he would abide by the law’s deadlines in order to get that provision implemented.

“This cannot be another rulemaking where NHTSA blows through the statutory deadlines,” he said. “There are too many lives on the line.”

Cliff promised he would implement the law and the backlog of safety requirements.

If confirmed, Cliff will have to deal with a sharp spike in traffic fatalities, with crashes increasing by more than 18 percent during the first six months of 2021 compared to the same period last year.

Cliff also said that during the pandemic, when fewer people were driving, the country saw an “unprecedented rise in roadway fatalities” with more drivers embracing risky behaviors such as speeding, impaired driving and distraction.

“I’m committed to turning this around,” he said.

Technology leaders' influence in their businesses grows beyond expectations