by Ana Grabundzija
in Blockchain
Reading Time: 3 mins read
A A
45
SHARES
279
VIEWS
Share on FacebookShare on TwitterShare on Linkedin 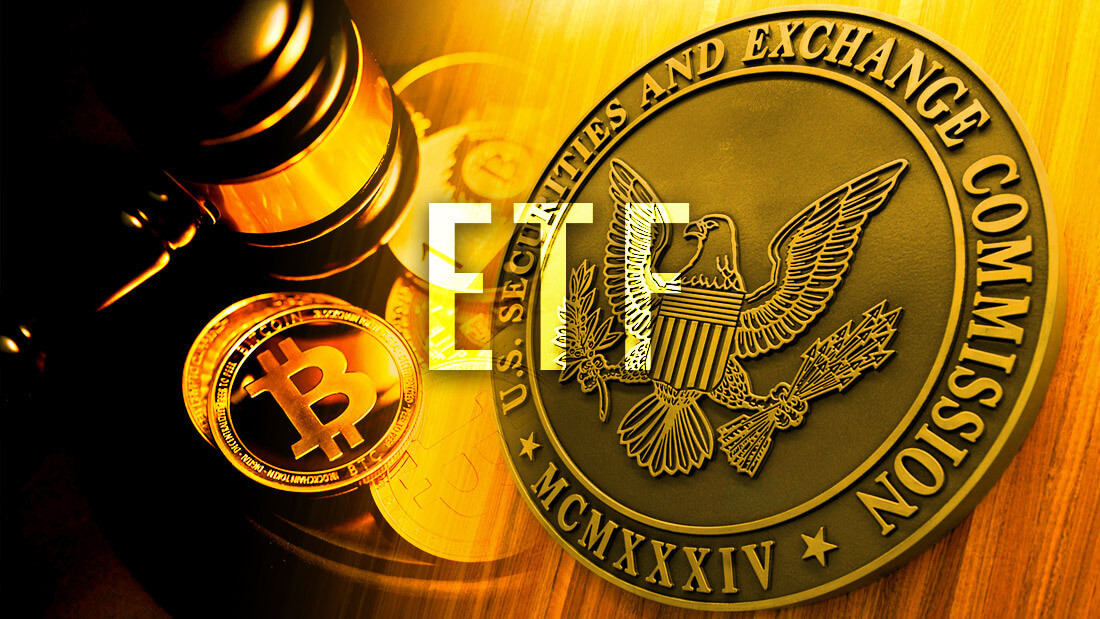 US financial watchdog delayed decisions on the two ETFs that would allow more direct exposure to Bitcoin until early February.

On October 14, after almost two years since its first attempt, Bitwise Asset Management filed for approval of a physically-backed Bitcoin ETF with NYSE Arca.

Bitwise first applied for a Bitcoin ETF in January 2019, but was rejected by the SEC. The regulator kept the rejection review on standby, until, finally, Bitweis pulled the proposal in early 2020.

However, the company launched a Crypto Industry Innovators ETF in May, allowing investors exposure to some of the major publicly listed firms in the blockchain and crypto industry.

JUST IN: Bitwise launching an NFT Index Fund. Cryptopunks earn the highest weighting at 37% followed by Bored Apes at 30%. Here’s the Top 10 as well as @Matt_Hougan thread on it https://t.co/Hyjl3WUz89 pic.twitter.com/hEjxspn9zR

The Bitwise Blue-Chip NFT Index Fund holds the 10 most valuable NFT collections by market cap, including CryptoPunks, Bored Apes, and Fidenza, to name a few.

“And yes, now they have NFT index funds and yet STILL NO SPOT BITCOIN ETF,” commented Eric Balchunas, Senior ETF Analysts at Bloomberg, on Twitter.

SEC on the fenceFollowing the SEC rejecting a physical Bitcoin ETF by VanEck, ​​Grayscale Investments attorneys issued a letter to the SEC, stating that the regulator is violating the Administrative Protections Act (APA) by discriminating against Bitcoin spot ETFs.

In the letter, Grayscale claimed that the Commission’s approval of Bitcoin futures-based ETFs, but not Bitcoin spot-based ETFs is “arbitrary and capricious.”

Earlier this year, the SEC showed readiness to greenlight Bitcoin futures ETFs, which don’t directly own Bitcoin, and are not tied to the spot price, but are based on futures contracts, hence tracking the future price of the asset.

A spot ETF would allow investors to trade on the current price of Bitcoin, hence offering more direct exposure, but thus far, the SEC remains on the fence.

As a consequence, earlier this month, Fidelity, one of America’s most prominent names in investing decided not to wait around for the regulator and took its Bitcoin spot-based ETF to Canada.