by Chris Smith
in Artificial Intelligence
Reading Time: 2 mins read
A A
45
SHARES
279
VIEWS
Share on FacebookShare on TwitterShare on Linkedin 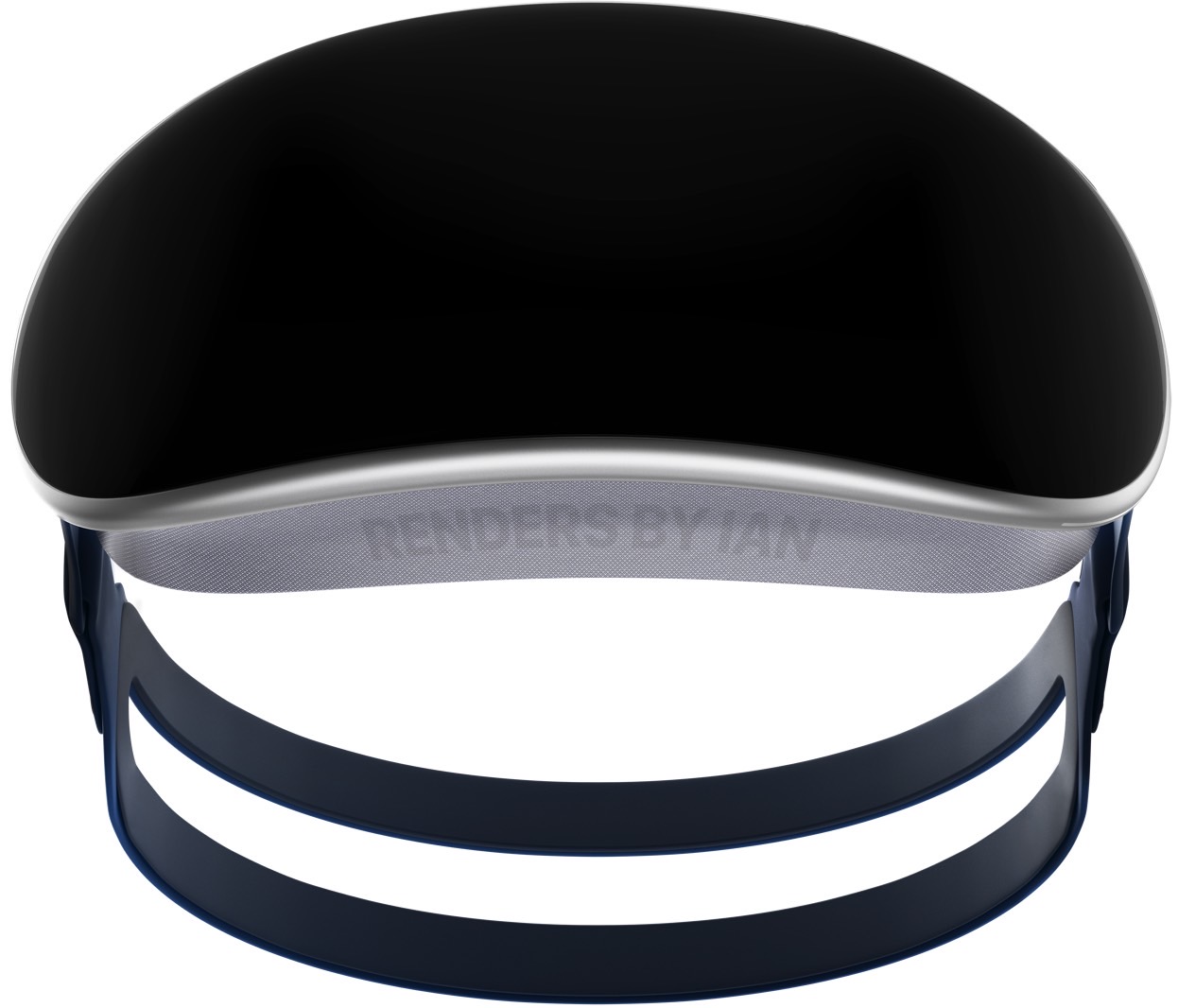 Most of the Apple rumors detailing the company’s plans for 2022 mention the imminent arrival of the first-gen mixed-reality glasses. The headset will compete directly against the gaming-focused virtual reality (VR) glasses already available on the market from the likes of Sony, Facebook, HTC, and others. But it’ll also deliver augmented reality (AR) features, hence the mixed reality aspect of the unnamed Apple smart glasses.

Several insiders have detailed the mixed reality glasses’ purported feature, indicating that Apple is looking to deliver a premium experience thanks to sophisticated hardware that’s supposed to fit into a lighter overall package. An older report also provided a render of what the Apple glasses might look like, and a designer used that information to create the stunning renders above and below.

That’s not to say that the Apple mixed reality glasses design has leaked in full. Even if it did, we’d have no way to confirm it. But The information provided the following render several months ago.

At the same time, leakers said the mixed reality glasses should be as light as possible, so they’re comfortable to wear. Recent leaks say the headset might weigh under 400g, with Apple aiming to reduce weight with the second-gen device. That’s because buyers will use the headset for gaming, entertainment, and communication purposes.

The head-worn device should also feature fast Wi-Fi 6/6E wireless connectivity. That’s how it will connect to devices like the iPhone or Mac.

Finally, the mixed reality glasses that Apple should feature a custom chip. Reports say it will be comparable to the M-series processors Apple uses for the Mac.

All of that advanced hardware has to sit inside a comfortable headset. And let’s not forget that the headset will also incorporate a built-in battery that should deliver several hours of usage.

Designer Ian Zelbo came up with the mixed reality glasses renders that you can see above and below. Assuming The Information’s design is still accurate, this might be our best look yet at Apple’s headset.

However, The Information report came early in 2021. Apple would have time to modify the smart glasses design to accommodate its needs. Even though the mixed reality glasses announcement might come in the near future, maybe at WWDC 2022, Apple will start selling them in stores in late 2022 or early 2023.

That’s to say that Apple had plenty of time since early 2021 to significantly modify the Apple glasses design.

However, we’ll note that The Information’s render feels familiar. It incorporates design elements seen on the Apple Watch (the band and side button) and the AirPods Max (the textile mesh around the eyes).

Zelbo calls the mixed reality glasses he rendered Apple View. But that’s not based on any of the many rumors we saw this year. If anything, Apple Glasses makes the most sense for Apple’s headset. Then again, reports say Apple is also working on AR glasses that look just like prescription glasses. The Apple Glasses marketing name might be better suited for that device.