by Oluwapelumi Adejumo
in Blockchain
Reading Time: 2 mins read
A A
45
SHARES
279
VIEWS
Share on FacebookShare on TwitterShare on Linkedin 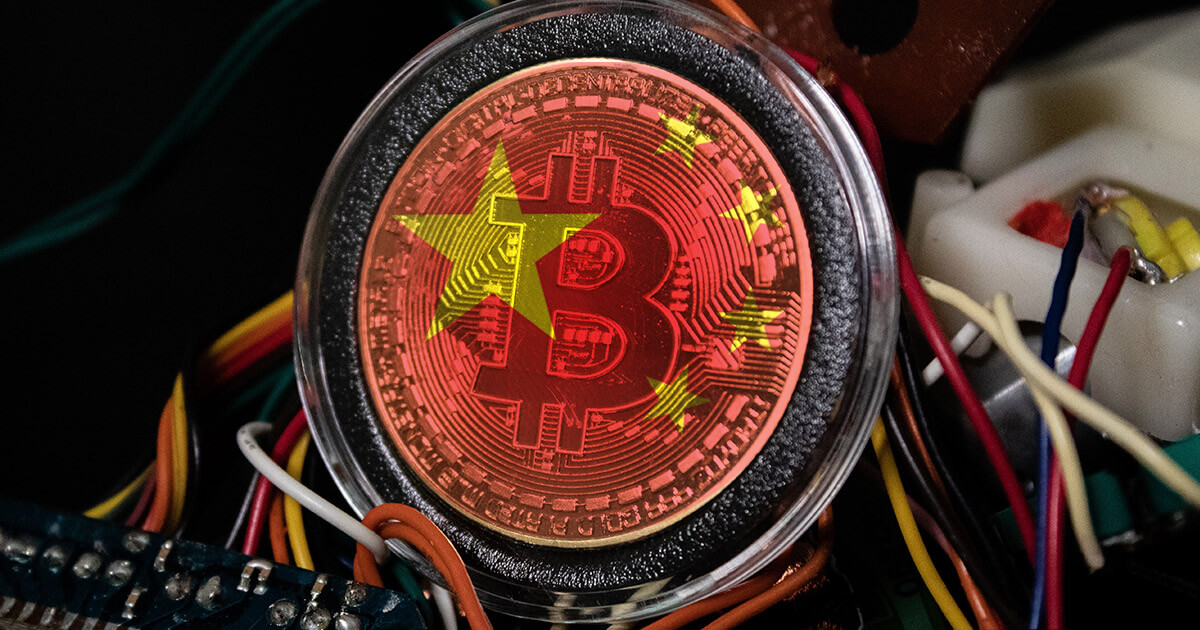 Available report now shows that Bitcoin miners are still operating in China despite the crackdown.

Photo by Brian Wangenheim on Unsplash

Despite the total ban on cryptocurrencies in China, which makes it illegal for anyone to mine bitcoin within the country, several bitcoin miners still have their shops open under the radar.

Recall that following the enforcement of a recent law against any crypto-related activity in the country, including mining, the country recorded a mass exodus of Bitcoin miners and crypto firms, who had to leave to other countries.

The miners emigrated to countries with a relatively more crypto-friendly legal status, especially in North America and Central Asia.

Some China miners are still operatingA recent CNBC report has now indicated that some of these miners still have their shops open. These sets of people operate under the radar, relying on multiple power sources to survive.

Specifically, these miners use a combination of grid electricity, hydro-power, and internet protocol address manipulation to keep their businesses up and running.

A good number of these miners had to stay behind because they had no choice. To be specific, miners lacking the resources had to stay behind due to the pandemic travel restrictions, supply chain issues, and a dearth of overseas contacts and money, among other reasons.

The miners that use hydro-power tap power off dams in various areas across the provinces of Sichuan and Yunnan. These dams are suitable for a number of reasons. Majorly due to their inconspicuous nature and the fact that they are less likely to attract government attention.

More significantly, this is especially feasible during the rainy season, which occurs from May to the latter part of fall. Miners construct their own infrastructure to make the power from the dams compatible with their mining equipment.

The answer to this can be found in the fact that when a block is solved, the mining pool’s name is often attached to the block on the public ledger. However, this name does not have to be attached, and by not attaching it, Chinese miners avoid detection.