by Ana Grabundzija
in Technology
Reading Time: 3 mins read
A A
45
SHARES
279
VIEWS
Share on FacebookShare on TwitterShare on Linkedin 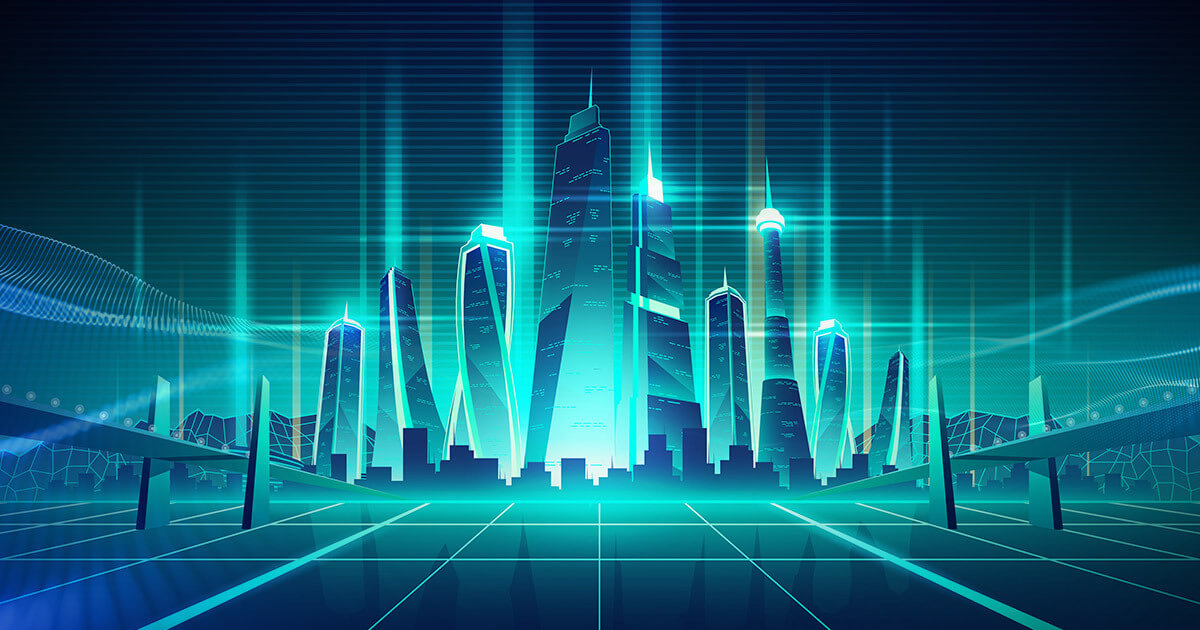 Project demos were followed up by four compelling panels that hosted some of the industry’s top experts, who shared their stance and ideas regarding the future of Web3 infrastructure, NFTs, on-chain gaming, and finally, privacy and interoperability.

Photo by vectorpocket on freepik.com

Demo DayOver the past six weeks, eight hand-selected projects including KnownOrigin, Rainicorn, Blast, Sandstorm, Brink, BlockVision, zCloak, and Sumer worked with a team of fourteen mentors on preparing their products for launch.

The first four on the list stem from the art, gaming, and collectibles sector–working closely with NFT technology.

KnownOrigin demoed its composable NFT feature, which will allow creators to embed other tokens within their NFT, while Rainicorn presented its much-anticipated game, The Lords of Light.

Blast, a tournament platform for games, offered a sneak peek into the thrilling future of PvP gaming, and finally, users were given a tour of Sandstorm, a platform for events happening in the virtual realm, which also supports NFT item purchases.

The second four projects all focused on some aspect of improving the current state of infrastructure.

Brink demonstrated its RPC support solution, set to unlock new possibilities for DeFi and other sectors, while the BlockVision team, which has been working on technology for querying blockchains, showcased its indexing network.

The zCloak team, which is working on DIDs based on zkp and substrate technology, presented its privacy-preserving validation solution, and finally, Sumer, closed the demo event with its new cross-chain liquidity solution.

This is the second class to complete Sanctor Capital’s program, with the Sanctor Turbo Alpha Class graduating in September this year.

The four panels covered some of the key topics in the industry–Web3 infrastructure, utility and adoption of NFTs, decentralized on-chain gaming, and finally, privacy and interoperability.

The provoking discussions hosted some of the industry’s top experts, including Brainjar, Founder and Head of Product at Composable Finance, John Chen, President at Umbrella Network, Sam Kim, Founder at MetalCore, and Lisa Cuesta, Head of Business Development at Aztec Network, to name a few.

“If there was a way where crossing communication could get to a point where it wasn’t just sort of focused on token transfers and simple kind of functions like this, but also thinking about what an actual cross-chain application would look like, products, the possibilities sort of would kind of be endless,” said Brainjar, in a discussion on the future state of blockchain infrastructure, which also touched on the importance of education, among other topics.

“We have less privacy in Web3 right now than we do in Web2. And I just don’t think that’s going to stick, particularly as you’re thinking about mainstream adoption and new use cases that aren’t currently possible without privacy,” Cuesta commented in an important conversation on the matter of privacy–a topic that surfaced as one of the key issues in different corners of the ecosystem.

EverdreamSoft: In a Prime Position to Drive Blockchain Gaming Growth