by Jason Cartwright
in Technology
Reading Time: 2 mins read
A A
45
SHARES
280
VIEWS
Share on FacebookShare on TwitterShare on Linkedin 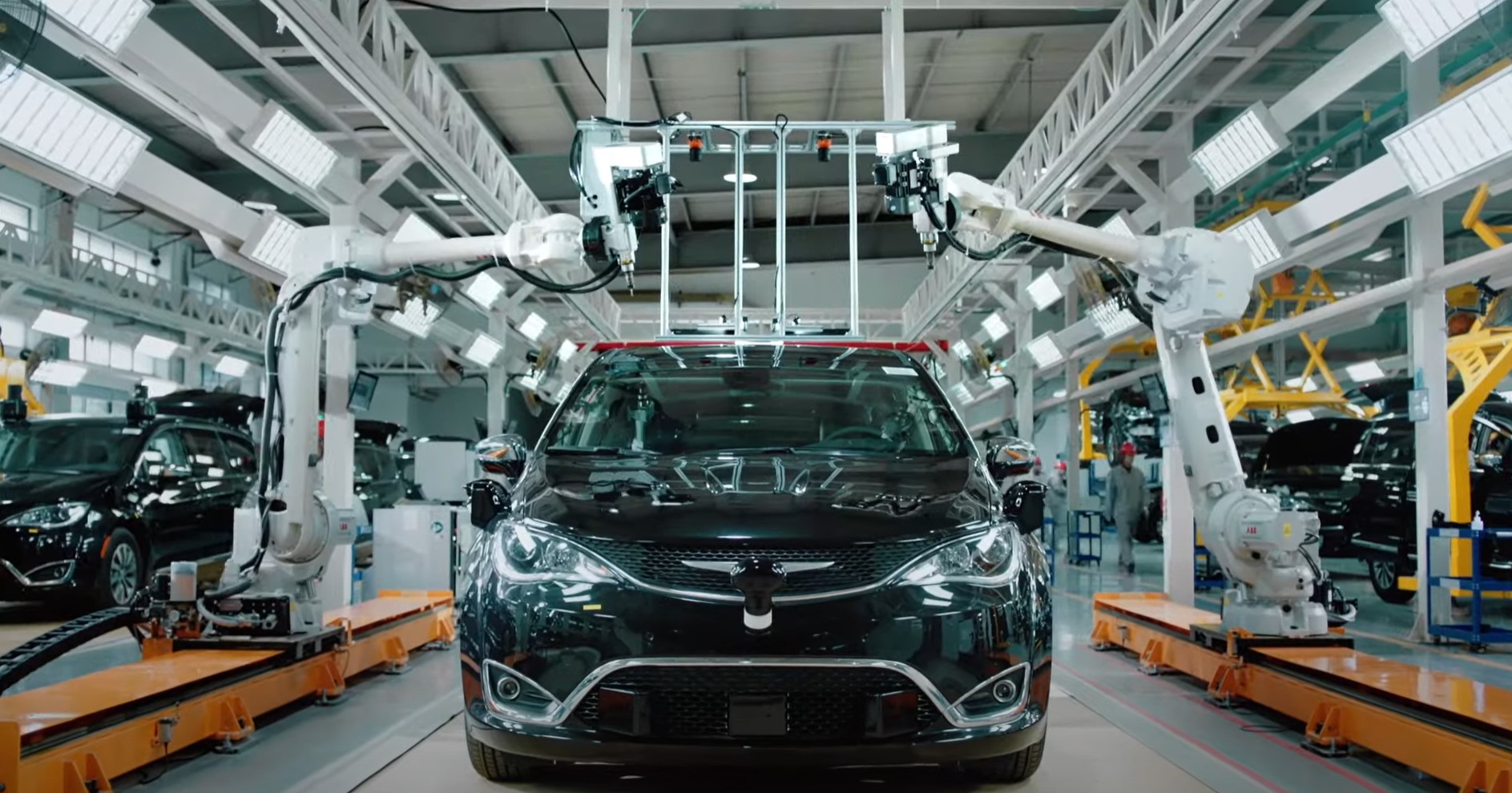 AutoX is one of the leading technology companies in the Autonomy space out of China and backed by Alibaba, they have some serious funding behind them. The company says they are democratising autonomy and part of that involves scaling out their service to many more vehicles, covering many more locations. AutoX currently operates the largest size of RoboTaxi fleet in China, including Shenzhen, Guangzhou, Shanghai, and Beijing.

AutoX shared a video today of the first dedicated production facility in China to produce Level 4 fully driverless RoboTaxis, which shows a readiness to scale the company and service. AutoX was also the second company to obtain a driverless RoboTaxi permit in California, so I think we can see where this is headed.

The likes of Waymo, Cruise and of course Tesla are in a fierce battle to deliver autonomy, but each company is taking a very different approach. AutoX is not a vehicle manufacturer themselves, which means they buy vehicles, then retrofit their technology into them. In the video below, we get a great insight into just how much work is involved in transforming a regular car into an autonomous one (geo-restricted).

The production line will outfit fleets of vehicles (no official number at this stage) with AutoX’s Gen5 system that launched as recently as July this year, so clearly they’re confident they have the right technology stack.

That technology stack involves a 360-degree camera, 360-degree LiDAR, 360-degree Radar an Inertial Measurement Unit (IMU) and GPS. As you can see many of these, particularly the LiDAR, protrude from the body of the car to achieve that 360 view, but don’t exactly look elegant and certainly aren’t aerodynamic.

With all this hardware, combined with the fact they have to use someone else’s vehicles, it does seem like the cost of creating a single level 4 vehicle would be quite high, so the price per ride would need to be relatively high, or the volume of rides would need to be high to reduce the cost and make the service financially viable.

AutoX robotaxis don’t require a human driver, are already rolling off the production line and getting ready to hit the road.

Comment: Another year goes by and Apple still hasn’t replaced iTunes on Windows with something better