by Lawanda Buresh
in Technology
Reading Time: 1 min read
A A
45
SHARES
279
VIEWS
Share on FacebookShare on TwitterShare on Linkedin 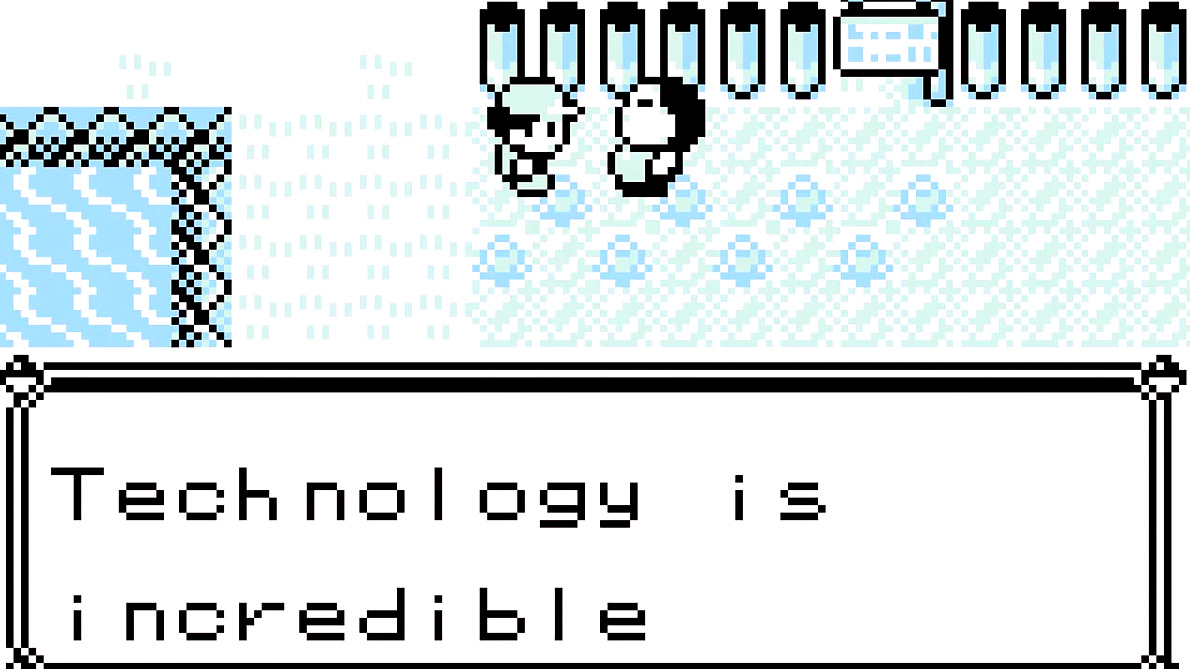 by Liam Doolan 14 hours ago

The Pokémon Company has just released its eighth episode of Pokémon Evolutions – a new animated series on YouTube.

While there’s a lot to appreciate, one particular highlight for longtime trainers is the on-screen debut of the “technology is incredible” guy who you first meet in Pallet Town in Pokémon Red and Blue.

Although this NPC doesn’t say anything in the anime series, if he did get a line, it’s obvious what it would be. You can see this scene at around the 8-minute mark in the video above.

Image: Pokémon
This character first showed up in the original games and has been a recurring NPC in the series since then. Here’s a look at most of his timeline, courtesy of the YouTube channel Mixeli:

You can see all of the Pokémon Evolutions episodes over on the official Pokémon YouTube channel. What do you think of this cameo? Leave a comment down below.