by Frank Strong MA MBA
in Technology
Reading Time: 5 mins read
A A
45
SHARES
279
VIEWS
Share on FacebookShare on TwitterShare on Linkedin 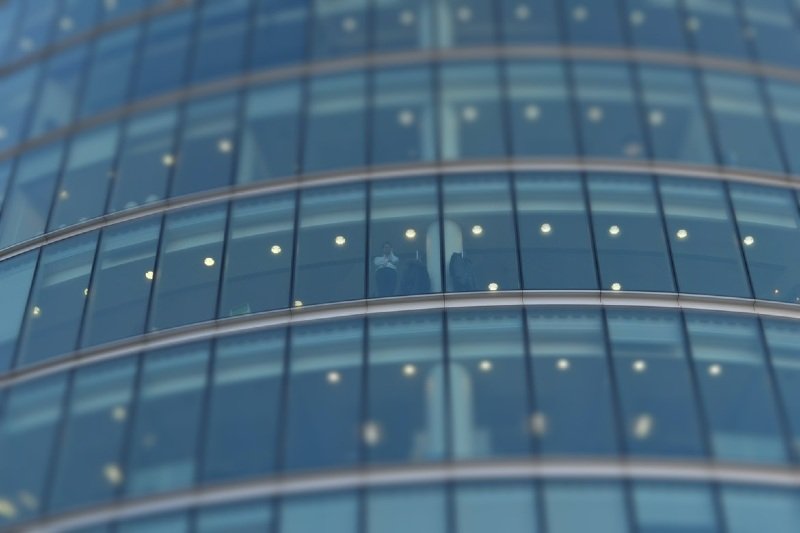 PE firm closes on deals for Kantar Reputation Intelligence, PRgloo and Onclusive; will merge all three companies under a single PR tech companyI don’t get too excited about private equity money in PR technology. The industry track record in this vertical isn’t good for customers in my observation.

There’s also a lot of institutional money sloshing around in PE right now because interest rates are so low. This has fueled a smashing $5.8 trillion in M&A transactions in 2021.

That means deals are competitive. Competitive deals come with pressure to generate returns for investors quickly. Merged companies under pressure are not given the runway necessary to invest in their product sufficiently for customers.

Underneath it all, the leadership team has to balance the blending of cultures.

Merging two companies is challenging enough. Three in this case — and across international borders in a competitive market with a half-dozen incumbent vendors.

A new powerhouse to shake up the all-in-one market? Time will show us if deeds match the narrative.

And now on to the monthly PR Tech Sum rounding news and links from the world of PR technology.

1. PE Firm Buys 3 PR Tech VendorsSymphony Technology Group (STG) said it had closed on acquisitions of Kantar Reputation Intelligence, PRgloo and Onclusive. The private equity firm will merge all three companies under the Onclusive brand name. Terms of the deal were not disclosed.

Who are all these companies?

Kantar Reputation Intelligence (KRI) provides earned media tracking and measurement in Europe. It was part of the consulting giant Kantar Group. Kantar announces plans to sell KRI to STG in August of 2021.PRgloo is based out of London and bills itself as a “media relations platform.” I was able to put hands-on the product a few years ago, and what I recall was it gave you a workflow tool, but not the data. For example, you could build a media list in your tools and then use it to send and track pitches, but it didn’t provide the data. PRgloo was funded with bootstraps.Onclusive started as a dedicated media monitoring company. It built its own web crawler and put a lot of emphasis on earned media attribution. I wrote a briefing on the product in 2019, and looked like a good tool, but expensive and really geared for big brands. In late 2021, Onclusive made a bid to become an all-in-one PR tool by adding a media database and social listening. The social listening was OEM-ed from a third party. Onclusive has raised about $21 million in funding to date, according to Crunchbase.The combined company will “serve more than 9,000 clients, including many of the world’s biggest brands, across 130 markets. The company has over 1,100 employees based in the USA, UK, Ireland, France, Italy, Spain, Germany and Australia.”

Who will lead the new company?

And the publication pressed them as to who would fill the CEO role:

“Each will report to a new London-based CEO, who is expected to start in February. Beltramo declined to name the executive…”

2. PR tech mentionsPRophet announced an expanded media database with “more than 100,000 verified journalists across the U.S., U.K. and parts of Europe, Latin America and Asia.” The company says it uses artificial intelligence (AI) to show PR pros journalists that “most likely to be interested in your pitch.” The company also said it integrated two third-party tools into the monitoring part of its platform – PeakMetrics and Podchaser.Critical Mention sums up its product enhancements in 2021, such as Google Analytics integration.Investor relations platform Q4 said it added several new features for scheduling, managing and tracking metrics for virtual investor meetings. “Specifically, these new features provide new registration functionality, which allows corporate and investor participants to submit their availability, and allows investors to indicate which corporate issuers they are interested in meeting with” – and prioritized.The UK-based media monitoring platform Signal AI raised $50 million in a Series D round led by Highland Europe. The round brings total funding to date to $100 million. The company says it will use the round for R&D.Cision said it will acquire Streem. The company provides media monitoring across print, broadcast and social in New Zealand and Australia. It employs 100 local staff and serves about 400 customers. Terms weren’t disclosed, but Streem has raised $10.5 million in funding according to Crunchbase. The deal will close in Q1 2022. Streem will continue to “operate as an independent brand.” This will mark the 18th M&A transaction that made Cision what it is today.Mark Weiner joined PublicRelay as Chief Insights Officer. Mr. Wiener is best known for his role as CEO of Prime Research before it was acquired by Cision.Brendan Hunt (Coach Beard) from the TV show Ted Lasso will headline the Festival for Communicators by Notified. The virtual event “will kick off February 3, 2022, in London, England followed by a full day of programming broadcast live from studios in New York and Chicago.” There is no cost to attend – register here.Muck Rack said it was named a “best place to work” by Built In for the remote work category. “Built In determines the winners of Best Places to Work based on an algorithm, using company data about compensation, benefits and companywide programming,” according to a press release.Meltwater, which began trading on a public exchange about a year ago, said it had “uplisted” to the Oslo Børs exchange from the Euronext Growth exchange, which is larger. The goal “is to facilitate greater liquidity in the shares and attract new prospective shareholders,” the company said in a filing. A spokesperson noted, “some institutional investors, such as certain mutual funds, do not have [the] mandate to invest in companies listed on” the previous exchange. The stock may also be included in index funds that track the larger exchange.3. Content picks from around PR tech landMediatoolkit compares itself to competitors including Meltwater and Brandwatch.Meltwater looks at 22 “top” social media monitoring tools including Falcon.io and BuzzSumo, which are both owned by Cision. Other standouts include Keyhole, Talkwalker and Brand24, which I reviewed in 2018.Propel published a list of the 100 “Most Influential Tech PR Professionals in the World” in 2021. There are both some usual and unusual suspects on the list, yours truly included. Thank you for the shout-out.* * *

Have an interesting announcement from a PR technology vendor? Here’s the list of PR technology companies I’m watching and here’s how to get on my radar.

The future of retail: more self-service

by Jennifer A. Kingson
0

Self-checkout, self-service, autonomous stores, DIY: The retail world is prepping for a future with fewer human workers and more technology...

The House has introduced its own version of a sprawling $250 billion tech bill that the Biden administration is counting...

Gopuff, the SoftBank Group Corp.-backed delivery startup that was valued at about $15 billion last year, has tapped banks to...

According to The Economic Times, the Indian government and the Ministry of Electronics and Information Technology consider developing an in-house...

The companies supply parts of the iNUI Studio AIRxTOUCH kiosk being piloted in St-Hubert locations in Montreal and Laval, Quebec...