by Rebecca Falconer
in Cybersecurity
Reading Time: 1 min read
A A
45
SHARES
279
VIEWS
Share on FacebookShare on TwitterShare on Linkedin 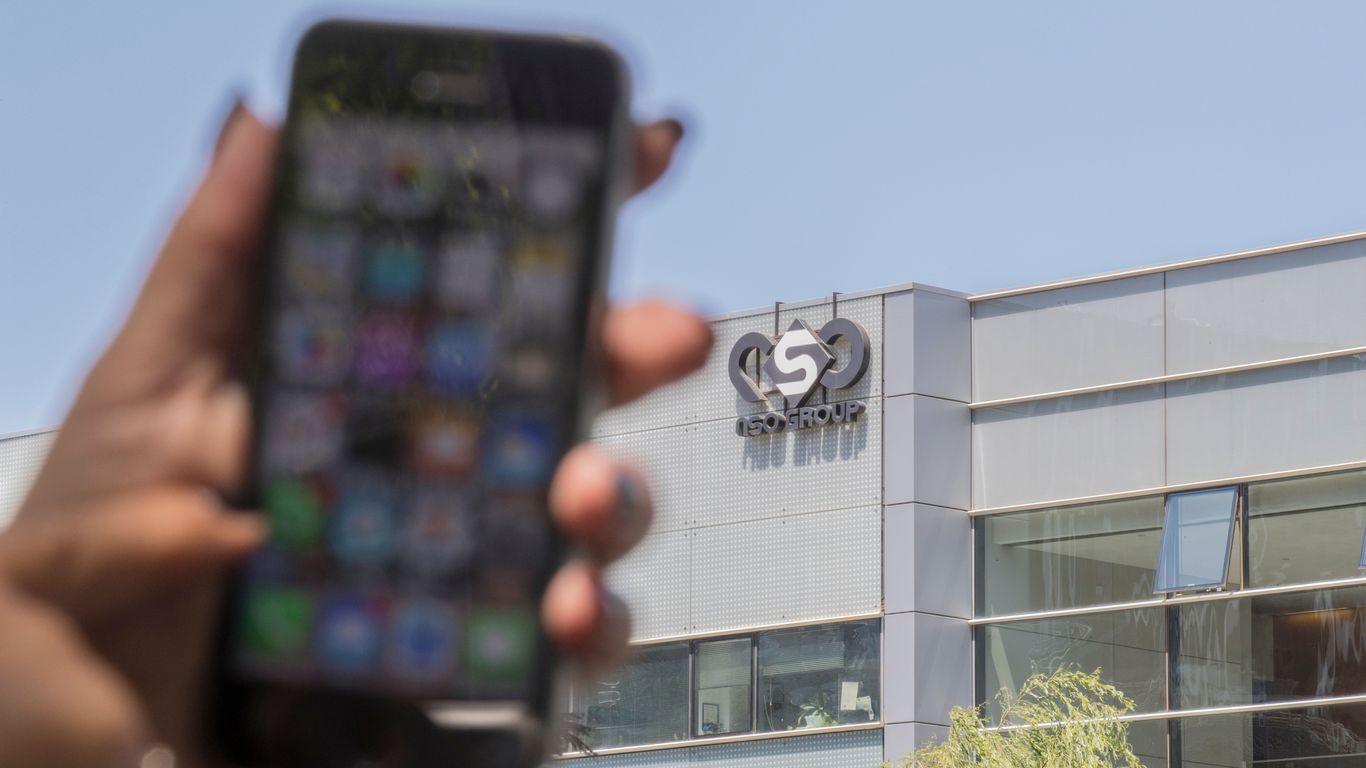 Pegasus software accessed the phones of at least 35 journalists and other citizens in El Salvador in a hack attack on news outlet El Faro and other targets in the country, per a new report.

Why it matters: Wednesday’s report by cybersecurity watchdogs Citizen Lab and Access Now comes some two months after the U.S. government added NSO Group, the Israeli firm that produces Pegasus, to its black list of companies engaging in activities contrary to the national security or foreign policy interests of the United States.

Driving the news: The hacking took place July 2020 and November 2021, as the news outlets were “reporting on sensitive issues involving the administration of President Bukele,” such as a allegations that the government negotiated a