You can get a bicycle and $10,000 in Bitcoin if you work remotely and you’re willing to move to northwest Arkansas.

by Alex Golden
in Blockchain
Reading Time: 2 mins read
A A
45
SHARES
279
VIEWS
Share on FacebookShare on TwitterShare on Linkedin 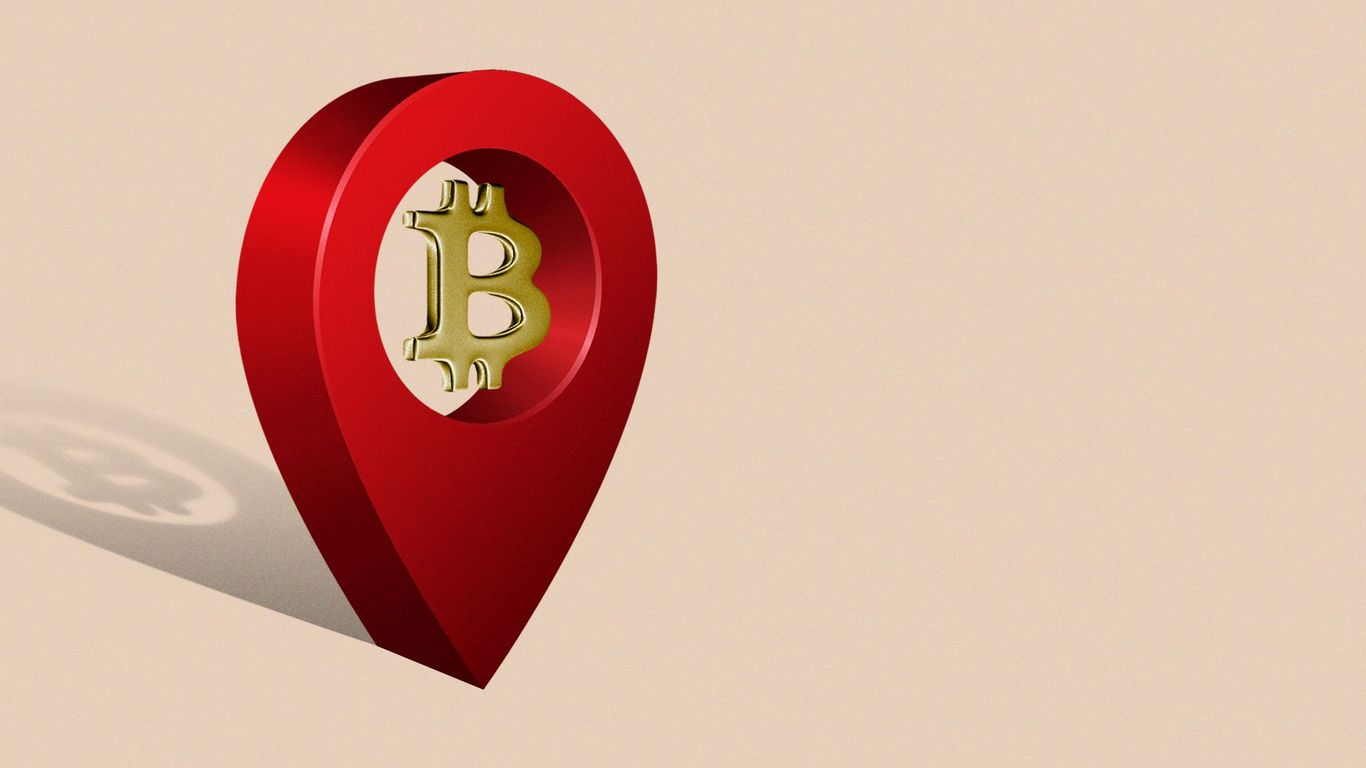 Illustration: Maura Losch/AxiosThe Northwest Arkansas Council wants to give people $10,000 in bitcoin to move to NWA and work in technology fields.

Why it matters: NWA will need to fill an estimated 7,500 jobs in technology in the next 10 years.

While many of the jobs can be filled with people trained here in the region, companies still have to hire from outside NWA to meet the demand. Read more of our reporting.What’s happening: The Northwest Arkansas Council is offering newcomers $10,000 in bitcoin and either a bicycle (so NWA) or a free membership to Crystal Bridges, Walton Arts Center, TheatreSquared or The Momentary.

Details: The offer is mostly intended for those focused on blockchain-related technologies.

The council has a partnership with the Blockchain Center of Excellence at the University of Arkansas to provide technical expertise.Between the lines: With more people working from home or changing jobs during the pandemic, incentives like these have the potential to scoop up remote tech workers from other cities.

The intrigue: The purpose of using bitcoin is partly to embrace the growing trend toward cryptocurrency, NWA Council president and CEO Nelson Peacock said in a news release.

“Central to the emergence of cryptocurrency systems and other sectors is the role blockchains play in helping maintain the security and storage of the data by users,” the news release reads.Background: This is the latest installment of the council’s Life Works Here initiative, which launched in late 2020 and accepted about 50 people in its first year.

It has received more than 32,000 applications.🌱

Get a free daily digest of the most important news in your backyard with Axios NW Arkansas.

Following the recent drawdown crypto markets, Bitcoin moved strongly into oversold territory, suggesting conviction might have been on the decline....