by Danielle Partis
in Technology
Reading Time: 2 mins read
A A
45
SHARES
279
VIEWS
Share on FacebookShare on TwitterShare on Linkedin 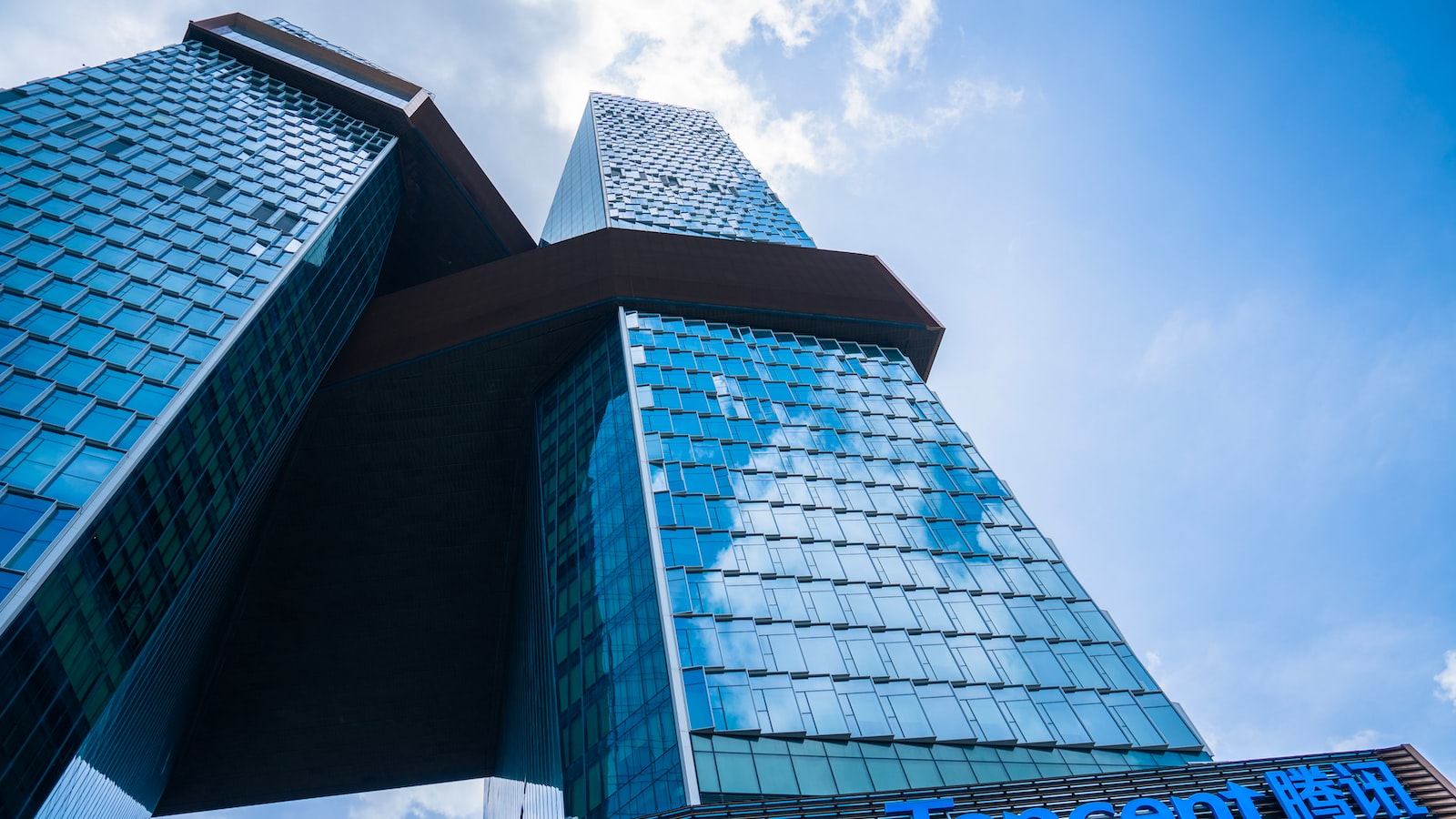 Sony Interactive Entertainment and Sixjoy Hong Kong, a subsidiary of Tencent, have acquired new shares in Japanese studio FromSoftware by way of a third party allotment.

In a document shared by FromSoftare’s parent company Kadokawa Corporation, as spotted by VGC, Sixjoy has bought 16.25% of shares in the Dark Souls developer, while Sony has taken a 14.09% stake.

Kadokawa will retain the remaining 69.66% of shares. In the notice, the firm stated it “recognises the enhancement of capabilities for the creation, development and deployment of game IP as one of the Group’s highest priorities.”

“Through the implementation of the fund procurement, FromSoftware will aim to proactively invest in development of more powerful game IP for itself to strengthen FromSoftware’s development capabilities and will seek to establish a framework that allows the expansion of the scope of its own publishing in the significantly growing global market,” the notice continued.

The company added that it chose to allocate shares to Tencent because of its efforts to promote “media mix strategy targeting the Chinese market,” and highlighted the firm’s “capabilities to develop and deploy mobile games and other network technologies,” which it hopes to levy to increase FromSoftware’s user base.

Kadokawa also aims to “strengthen its relationship with Sony in the long term,” while “maximising the utilisation of its existing IP in anime and game fields.”

Subscribe to GamesIndustry.biz newsletters for the latest industry news.

If you’re not a Microsoft Excel power-user who has already divined many of the secrets of the ubiquitous spreadsheet software,...

How To Turn Your Old MacBook Into A Chromebook

MaddyZ/Shutterstock Chromebooks are generally viewed as the hallmark of power-efficient computing. Because of their lower-power needs than Windows counterparts, Chromebooks...