by Danielle Partis
in Technology
Reading Time: 1 min read
A A
45
SHARES
279
VIEWS
Share on FacebookShare on TwitterShare on Linkedin 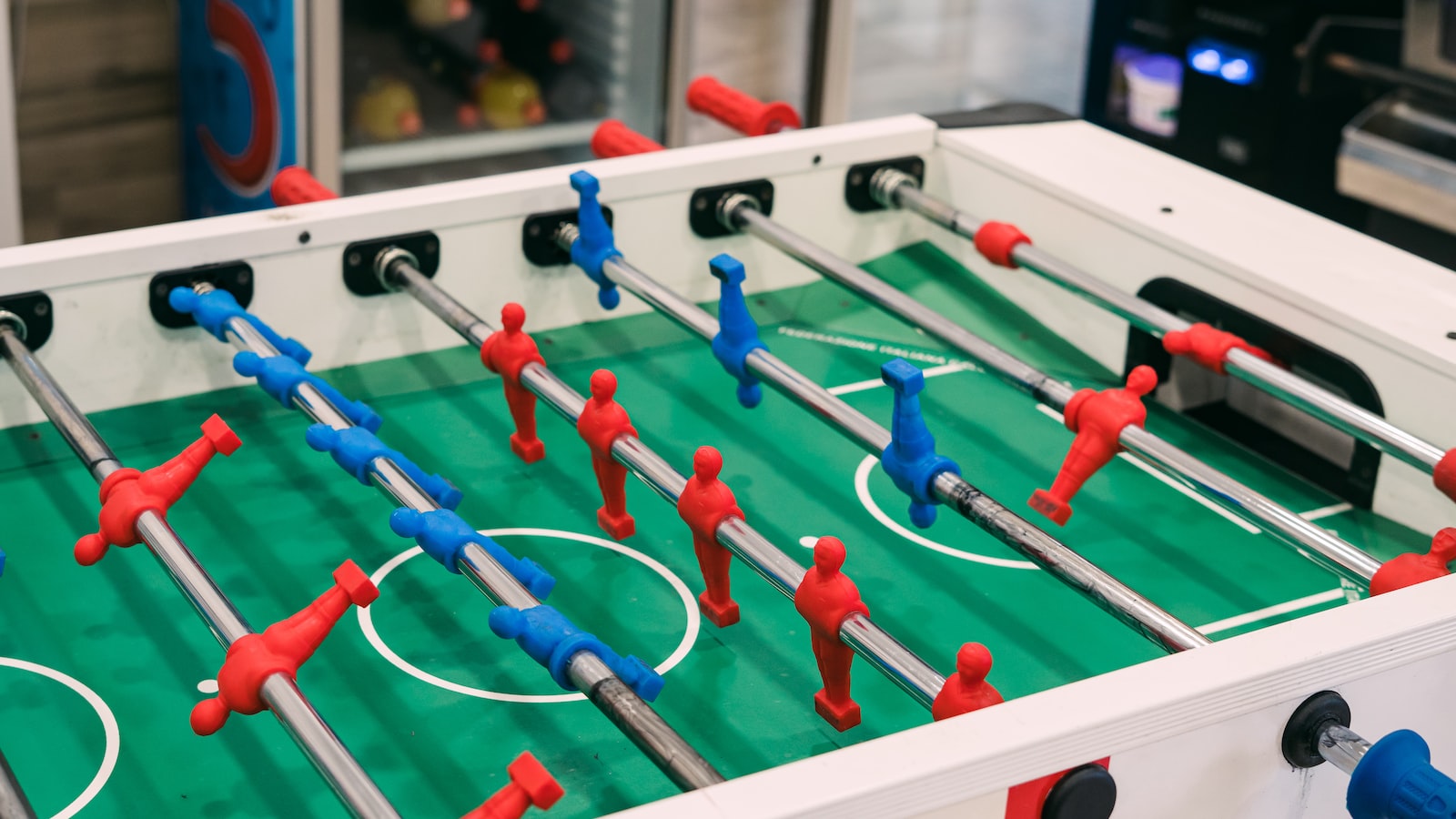 Ruckus Games has raised 5.5 million in a round of seeding funding to fuel development of a new cross-platform, co-op title.

Other founders include CTO and technical director Jesse McIntyre, whose career spans MMO titles such as Warhammer Online and The Elder Scrolls Online, and principal concept artist Paul Richards, who has shaped design on titles such as Halo and Overwatch and Fortnite.

The funding round was led by Transcend, with participation from Bitkraft Ventures.

“When we were looking at making a studio and Ruckus’ first game, we wanted to bring the creative risk-taking we see in independent studios into the gaming mainstream, giving our developers a much-needed voice in the industry they’ve helped to build,” Sage said in a statement. “That benefits players when we do it right – they get to play something unique, filled with passion, and chock-full of stupid amounts of fun. What could be better?”

Subscribe to GamesIndustry.biz newsletters for the latest industry news.

If you’re not a Microsoft Excel power-user who has already divined many of the secrets of the ubiquitous spreadsheet software,...

How To Turn Your Old MacBook Into A Chromebook

MaddyZ/Shutterstock Chromebooks are generally viewed as the hallmark of power-efficient computing. Because of their lower-power needs than Windows counterparts, Chromebooks...

iOS 16 update affects gameplay in some music and rhythm