by Pranjal Mehar
in Artificial Intelligence
Reading Time: 4 mins read
A A
45
SHARES
279
VIEWS
Share on FacebookShare on TwitterShare on Linkedin 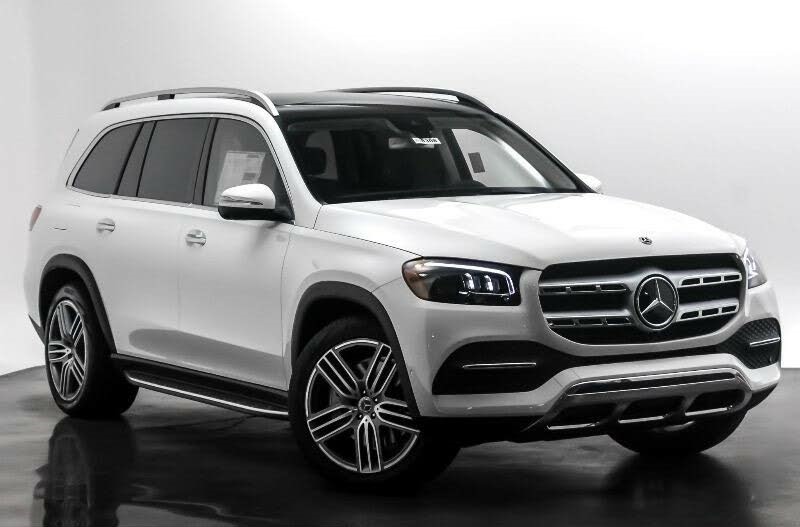 Hypoxemia is a medical condition when the blood does not carry enough oxygen to supply the tissues adequately. It is a leading indicator for dangerous complications of respiratory diseases like asthma, COPD, and COVID-19. While specially designed pulse oximeters can deliver precise blood-oxygen saturation (SpO2) readings that enable hypoxemia diagnosis, making this capability available in unmodified smartphone cameras via a software update could provide more people with access to crucial information regarding their health.

Scientists from the University of Washington and California San Diego have demonstrated in a proof-of-concept study that smartphones can detect blood oxygen saturation levels as low as 70%. The U.S. Food and Drug Administration advises that pulse oximeters be capable of measuring no less than this level.

Co-lead author Jason Hoffman, a U.W. doctoral student in the Paul G. Allen School of Computer Science & Engineering, said, “Other smartphone apps that do this were developed by asking people to hold their breath. But people get very uncomfortable and have to breathe after a minute or so before their blood-oxygen levels have gone down far enough to represent the full range of clinically relevant data. We can gather 15 minutes of data from each subject with our test. Our data shows that smartphones could work well in the critical threshold range.”

One way to measure oxygen saturation is to use pulse oximeters — those little clips you put over your fingertip (some shown here in gray and blue). In a proof-of-principle study, University of Washington and University of California San Diego researchers have shown that smartphones are capable of detecting blood oxygen saturation levels in a comparable range to the standalone clips. The technique involves having participants place their finger over the camera and flash of a smartphone.
Credit: Dennis Wise/University of Washington
Co-author Dr. Matthew Thompson, professor of family medicine at the U.W. School of Medicine, said, “This way you could have multiple measurements with your device at either no cost or low cost. This information could be seamlessly transmitted to a doctor’s office in an ideal world. This would be beneficial for telemedicine appointments or triage nurses to quickly determine whether patients need to go to the emergency department or if they can continue to rest at home and make an appointment with their primary care provider later.”

Six individuals were selected by the team, whose ages ranged from 20 to 34: 3 male and three female. While the majority of participants reported as being Caucasian, one individual identified as being African American.

Each participant was required to wear a regular pulse oximeter on one finger while placing another finger on the same hand over a smartphone camera and flash to collect data for training and testing the algorithm. This setup was concurrently present on both hands for each participant.

Senior author Edward Wang, who started this project as a U.W. doctoral student studying electrical and computer engineering, said, “The camera is recording a video: Every time your heart beats, fresh blood flows through the part illuminated by the flash.”

“The camera records how much that blood absorbs the light from the flash in each of the three color channels it measures: red, green, and blue.”

Each participant inhaled a controlled mixture of oxygen and nitrogen to lower oxygen levels gradually. It took roughly 15 minutes to complete. The team collected more than 10,000 blood oxygen level values between 61% and 100% for all six subjects.

The scientists trained a deep learning algorithm to extract the blood oxygen levels using data from four participants. The remaining information was utilized to confirm the method’s accuracy before testing it on brand-new individuals.

Co-lead author Varun Viswanath, a U.W. alumnus who is now a doctoral student advised by Wang at U.C. San Diego, said, “Smartphone light can get scattered by all these other components in your finger, which means there’s a lot of noise in the data that we’re looking at. Deep learning is a beneficial technique because it can see these complex and nuanced features and helps you find patterns you wouldn’t otherwise be able to see.”

Hoffman said, “One of our subjects had thick calluses on their fingers, which made it harder for our algorithm to determine their blood oxygen levels accurately. If we expanded this study to more subjects, we would likely see more people with calluses and different skin tones. Then we could potentially have an algorithm with enough complexity to better model all these differences.”

Wang said, “But, this is a good first step toward developing biomedical devices aided by machine learning.”

Anker eufyCam 3 kit goes to the Edge with a

Machine learning helps scientists peer (a second) into the future

The past may be a fixed and immutable point, but with the help of machine learning, the future can at...

The United States’ power grid is in trouble. Much of the country’s energy comes from nonrenewable resources that contribute to...

How to prioritize growth in employee performance management