by Redfin News Releases
in Ransomware
Reading Time: 2 mins read
A A
45
SHARES
279
VIEWS
Share on FacebookShare on TwitterShare on Linkedin 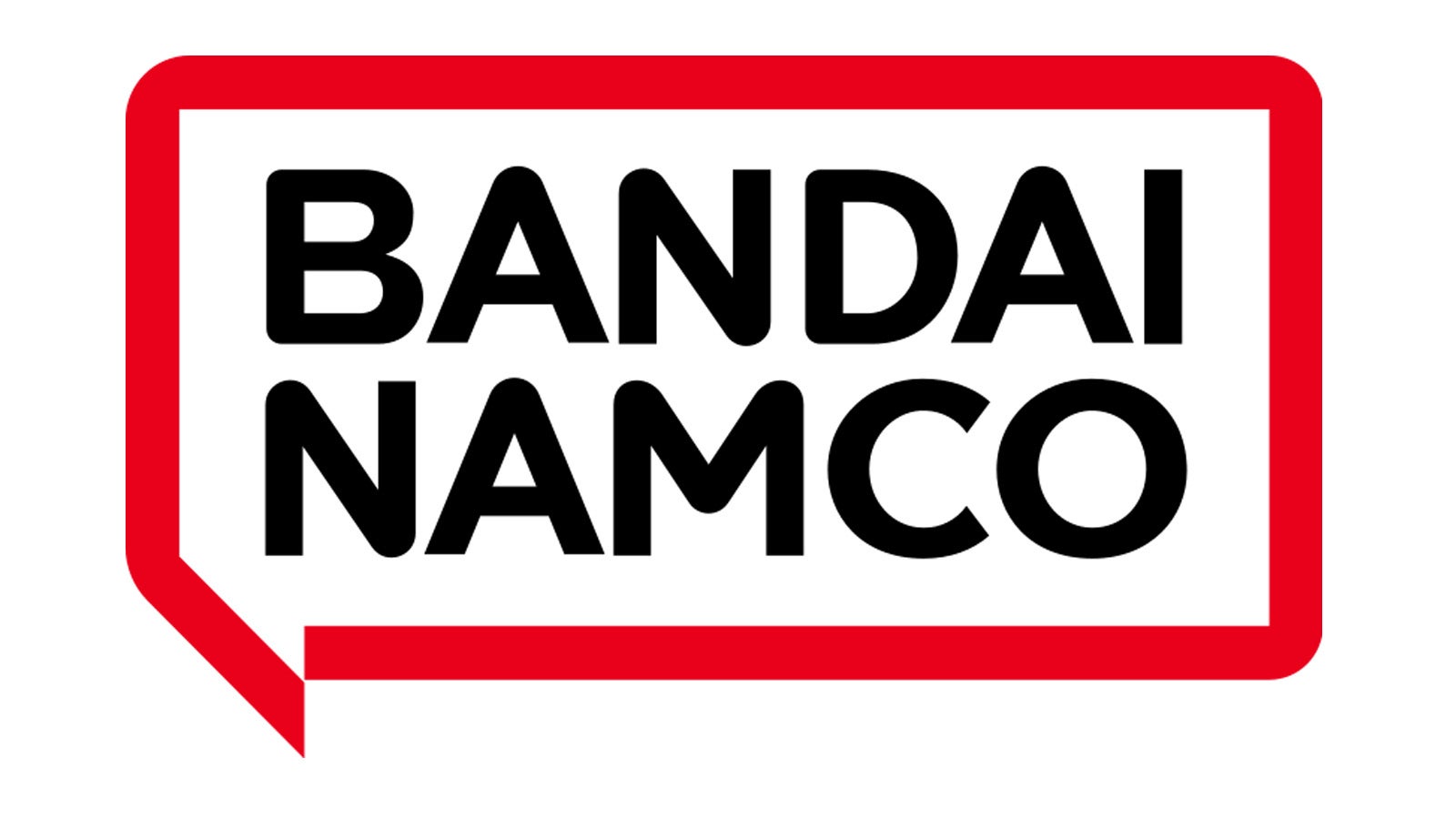 “We will continue to investigate.”

Bandai Namco, publisher of Elden Ring, Dark Souls and Soulcalibur, has given an update on its investigation into the July ransomware attack which targeted its servers.

In a statement posted yesterday, the publisher admitted it had “become clear that the possibility of external leakage of information… cannot be denied”.

This may include, as Bandai Namco admitted back in July, “customer information” of some nature.

Eurogamer Newscast: Were Nintendo Direct and PlayStation State of Play a disappointment?

Exactly what data was available to hackers remains unclear – as does the extent of the breach or what Bandai Namco thinks may have been accessed or taken.

Indeed, today’s update is frustratingly thin on details and progress made over the past two months. All Bandai Namco seems certain on is that some information was likely exposed.

“As a result of investigating the details and scope of damage caused by unauthorised access, it has become clear that the possibility of external leakage of information cannot be denied for certain files on the server,” the publisher wrote.

“If you have confirmed any information leakage and other matters relating to the unauthorised access in question, please contact us at the following email address. Email address: [email protected]”

Bandai Namco wrapped up its latest statement with a further apology, and a promise to update fans again if it had more to share.

“We deeply apologise to all those involved for the considerable concern and inconvenience this may cause,” it wrote. “Any future matters and such like requiring disclosure will be announced without delay.”

In July, word of the hack was surfaced by malware tracker vx-underground, which spotted a claim by notorious ransomware group ALPHV, otherwise known as BlackCat, that it was behind the hack.

This week, 2K Games’ customer support admitted it had been hacked, and warned affected users to reset passwords and run antivirus software.

And, over the weekend, there was the gargantuan leak of Grand Theft Auto 6 details taken from Rockstar’s own servers.

Ransomware: Why It’s Time to Think of it as a

Over the last couple of years, ransomware has taken center stage in data protection, but very few people realize it...

Be careful what you download: 17 password-stealing Android apps removed

Image: Getty Images/iStockphotoSeventeen malicious apps designed to infect Google Android users with banking malware have been removed from the Play...

MAJORITY State-owned Telecommunications Services of T&T (TSTT) said despite a malware incursion into its software, the organisation has never paid...

Noberus Amps Its Tactics: How IT Leaders Can Keep Up

The Threat Hunter Team with software company Symantec reported that Noberus, which also goes by the names BlackCat/ALPHV, is leveraging...

Delete these fraudulent apps from your iPhone right now

Dominik Tomaszewski / Foundry While we hear a lot about Android apps posing as malware and adware, it’s rare for...

Piracy sites are bombarding users with malicious ads to download