by Jamie Redman
in Cybersecurity
Reading Time: 3 mins read
A A
45
SHARES
279
VIEWS
Share on FacebookShare on TwitterShare on Linkedin 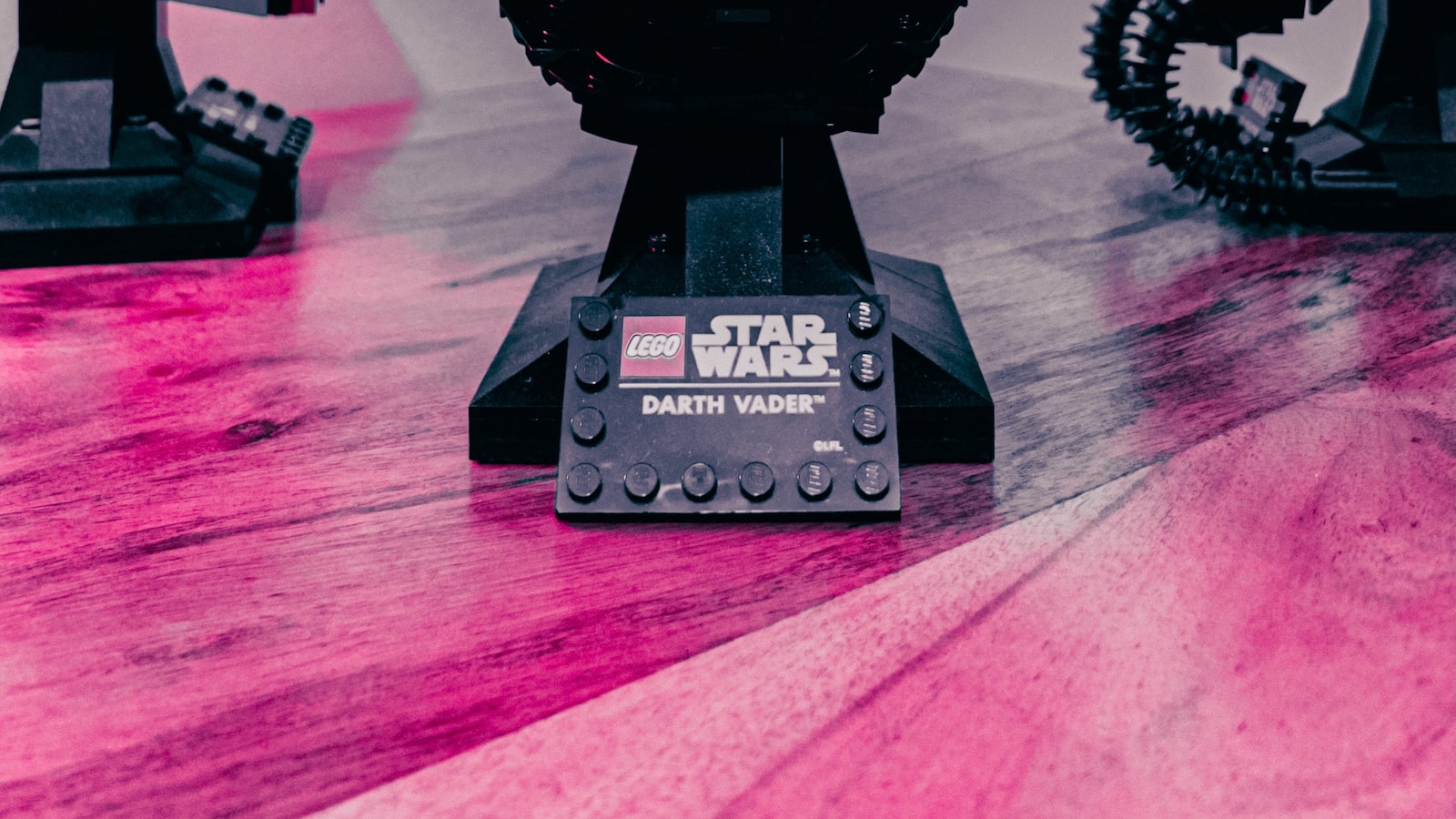 Just before the FTX collapse, bitcoin was trading above the $20K zone and after the problems started to show and the company filed for bankruptcy, bitcoin’s price dropped close to 19% lower than it was days before the fiasco. According to the official Bitcoin Obituaries list, the sliding crypto prices added another two bitcoin obituaries to the list of so-called bitcoin deaths over the years.

2 More Notice of Death Calls Added to the Bitcoin Obituaries List Following FTX’s Demise
It’s safe to say that the FTX collapse brought cryptocurrency prices down a great deal and since the demise, the Bitcoin Obituaries list hosted on 99bitcoins.com has added two deaths to the long list of written obituaries published since December 15, 2010.

The Bitcoin Obituaries list hosted on 99bitcoins.com shows that Bitcoin has died 466 times since the first obituary was written in 2010.
The last two were recorded after the FTX collapse, and the first one stemmed from the Twitter account Ramp Capital. At the time of the published obituary, BTC’s value was around $15,880.78 per unit according to 99bitcoins.com.

“Crypto died today,” Ramp Capital tweeted. “I don’t see how it recovers from this. Generational wealth evaporated. Trust evaporated.” In another statement and the second bitcoin obituary after Ramp Capital’s tweet, the author Chetan Bhagat shared his article titled “Crypto Is Now Dead.”

A look at 2022’s bitcoin obituaries over the last three months, according to 99bitcoins.com.
Bhagat and Ramp Capital join the likes of the popular essayist Nassim Nicholas Taleb, the economist Peter Schiff, and many others who have also written bitcoin death sentences. While 2022 has around 22 deaths so far and the year is almost over, 2017 saw the most bitcoin obituaries added to the list.

A total of 124 bitcoin obituaries were added in 2017 and the second largest year was 2021. Both of those years were extremely bullish times for BTC’s price as they both saw record-breaking price highs. Ironically, the very first bitcoin obituary notes that the “only thing that’s even kept bitcoin alive this long is its novelty,” yet the so-called novelty hasn’t worn off in 14 years.

The Bitcoin Obituaries list hosted on 99bitcoins.com is always a fun read, but not one of the so-called death calls has ever come to fruition. Bhagat’s and Ramp Capital’s recent obituaries simply join the hundreds of others that hold the belief that ‘this time will be different,’ and bitcoin will be brought to its knees.

The leading crypto asset bitcoin (BTC), however, is alive and well with its exchange rate beating like a heart. In terms of functional uptime, the Bitcoin network has been functional without missing a beat 99.98785008872% of the time since its inception on January 3, 2009.

Tags in this story

Jamie Redman is the News Lead at Bitcoin.com News and a financial tech journalist living in Florida. Redman has been an active member of the cryptocurrency community since 2011. He has a passion for Bitcoin, open-source code, and decentralized applications. Since September 2015, Redman has written more than 6,000 articles for Bitcoin.com News about the disruptive protocols emerging today.

Disclaimer: This article is for informational purposes only. It is not a direct offer or solicitation of an offer to buy or sell, or a recommendation or endorsement of any products, services, or companies. Bitcoin.com does not provide investment, tax, legal, or accounting advice. Neither the company nor the author is responsible, directly or indirectly, for any damage or loss caused or alleged to be caused by or in connection with the use of or reliance on any content, goods or services mentioned in this article.

Hyderabad: The cybercrime sleuths on Monday arrested a Punjab-based fake astrologer who, under the pretext of 'love astrology,’ cheated several...

Pegasus Was Used Against Mexican Journalists, Activist After President Said ‘No More Abuse’

New Delhi: Despite Mexico’s President Andres Manuel López Obrador claiming government agencies did not abuse spyware after he came to...

US Senator: Bitcoin Is a Commodity — ‘There Is No

U.S. Senator John Boozman says bitcoin, although a cryptocurrency, is a commodity in the eyes of the federal courts and...

Here’s how a self-driving truck handles a blown tire

Myomo To Present at the MicroCap Rodeo Presents The Windy