Honda and Sony taking on Tesla with PlayStation 5 EV

by Samatha Haslett
in Artificial Intelligence
Reading Time: 2 mins read
A A
45
SHARES
279
VIEWS
Share on FacebookShare on TwitterShare on Linkedin 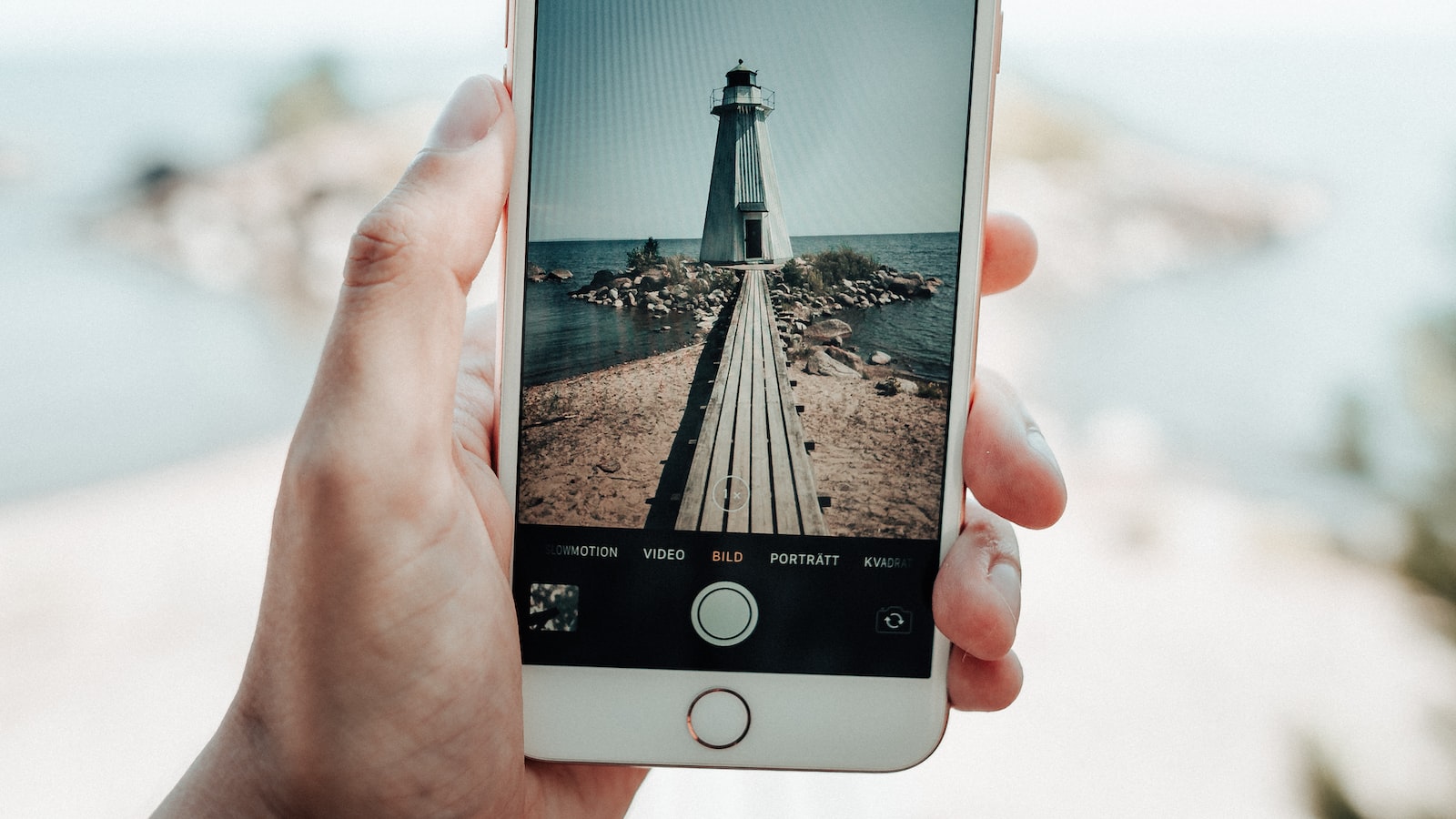 The e:N2 concept hints at the PlayStation EV looks (image: Honda/edited)The creator of Sony’s Aibo robot dog and the PlayStation 3 console will aim to set the Honda-Sony EV joint venture apart by providing support for the PlayStation 5 content platform in its electric vehicles that should hit the US market in 2024. The move is largely targeting Tesla which ‘is not providing any content services…’

Honda’s electric vehicle partnership with Sony that was announced earlier this year may bear fruit in one unexpected direction. Sony’s Izumi Kawanishi, who used to head the company’s robotics department and is behind the legendary Aibo robot dog development, said that it will be “technically possible” and commercially feasible for the EV partnership to bring the PlayStation 5 platform to its future electric cars.

Sony’s other media content, like movies or music, are also a go for the infotainment system in Honda EVs borne out of the partnership with the fellow Japanese juggernaut, the first of which would launch in the US in 2024. The partnership is aiming squarely at Tesla with the hope that Honda’s carmaking prowess and Sony’s content services will give it a leg up in the rivalry with Elon Musk’s infotainment console plans.

“Sony has content, services and entertainment technologies that move people. We are adapting these assets to mobility, and this is our strength against Tesla [as] Tesla is not providing any content services,” said Mr Kawanishi. Honda, on the other hand, will aim to fulfil the EV-with-PlayStation vision by designing the vehicle as content hardware from the ground up, added the JV’s head Yasuhide Mizuno. Both execs, however, agree that the electric cars with a Honda badge will also have to master higher levels of autonomous driving technology in order to allow their occupants to enjoy the vast gaming and multimedia ecosphere of Sony.

Some analyst see much more prosaic reasons behind the announcement. Honda needs to set its electric cars apart with something other than affordable price, while Sony wants to wiggle its sensors and multimedia services into the nascent car-as-a-platform EV industry. Tesla, in its turn, has promised full Steam integration in its vehicles, so the fight for the autonomous car occupants’ attention has now begun in earnest.

Get the PlayStation 5 Horizon Forbidden West bundle on Amazon

Wooed by tech since the industrial espionage of Apple computers and the times of pixelized Nintendos, Daniel went and opened a gaming club when personal computers and consoles were still an expensive rarity. Nowadays, fascination is not with specs and speed but rather the lifestyle that computers in our pocket, house, and car have shoehorned us in, from the infinite scroll and the privacy hazards to authenticating every bit and move of our existence.

The Human Protocol announces a strategic partnership with Salk Institute

The Human Protocol partners with the Salk Institute to boost machine learning (ML) systems and accelerate the analysis of large...

Popular Copilot budgeting and finance app now available on the

One of the most popular budgeting and financial planning apps for iPhone, dubbed Copilot, is expanding to the Mac for...

This agile robot dog uses a video camera in place

First Mover Asia: Here’s What Might Happen to Sino Global’s

Kraken Fires Back in ‘Passing Off’ Lawsuit