This agile robot dog uses a video camera in place

by Andrew Paul
in Artificial Intelligence
Reading Time: 2 mins read
A A
45
SHARES
279
VIEWS
Share on FacebookShare on TwitterShare on Linkedin 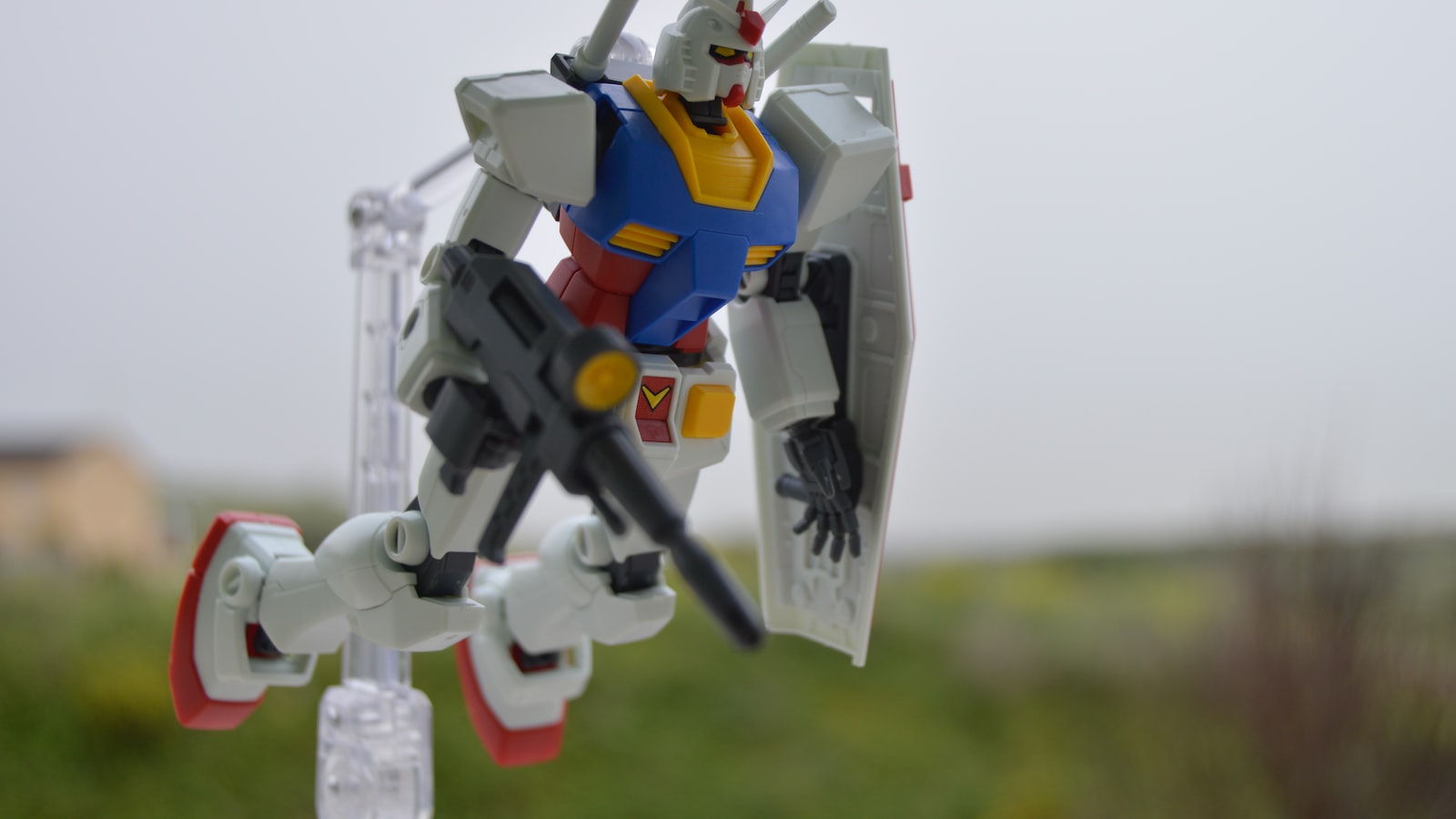 A new spin on quadrupedal robotics relies only on prior virtual training and an onboard camera.

Quadrupedal robots are all the rage right now. YouTube

Another week, another uncanny advancement for the burgeoning four-legged robot “dog” industry: MIT Technology Review just previewed a quadrupedal creation similar to Boston Dynamics’ Spot capable of taking strolls over rocky terrain, climbing up stairs, and even hopping over small gaps while relying only an onboard visual camera and some AI reinforcement learning. Other robots may move similarly, or better, across environments, but the majority of them require internal mapping software. The new strutting dog-bot, however, represents a design breakthrough not only in the real-time assessment of its surroundings, but in the variety of settings it can successfully navigate.

Check out a video of the little machine in action—it’s pretty darn cute.

“Animals are capable of precise and agile locomotion using vision. Replicating this ability has been a long-standing goal in robotics,” the Carnegie Mellon research team explains in their YouTube video‘s description, before explaining that the robot’s systems were first trained through trial and error in simulation environments of areas like staircases and stepping stones. Once the team completed that phase, their four-legged walker utilized its onboard video camera to process what was in front of it while referring back to its previous reinforcement training to adapt as needed.

According to Technology Review, the lack of pre-trial mapping is a major leap forward (so to speak) for mobile robots, as a better, more consistent real-time analysis of surroundings could one day greatly widen their accessibility and deployment. Although the team’s quadruped still has some trouble with slippery surfaces and visually noisy environments like tall grass, the progress remains incredibly impressive ahead of the project’s big debut at next month’s Conference on Robot Learning.

The Human Protocol announces a strategic partnership with Salk Institute

The Human Protocol partners with the Salk Institute to boost machine learning (ML) systems and accelerate the analysis of large...

Popular Copilot budgeting and finance app now available on the

One of the most popular budgeting and financial planning apps for iPhone, dubbed Copilot, is expanding to the Mac for...

First Mover Asia: Here’s What Might Happen to Sino Global’s

Kraken Fires Back in ‘Passing Off’ Lawsuit