by Michele Redner
in Technology
Reading Time: 4 mins read
A A
45
SHARES
279
VIEWS
Share on FacebookShare on TwitterShare on Linkedin 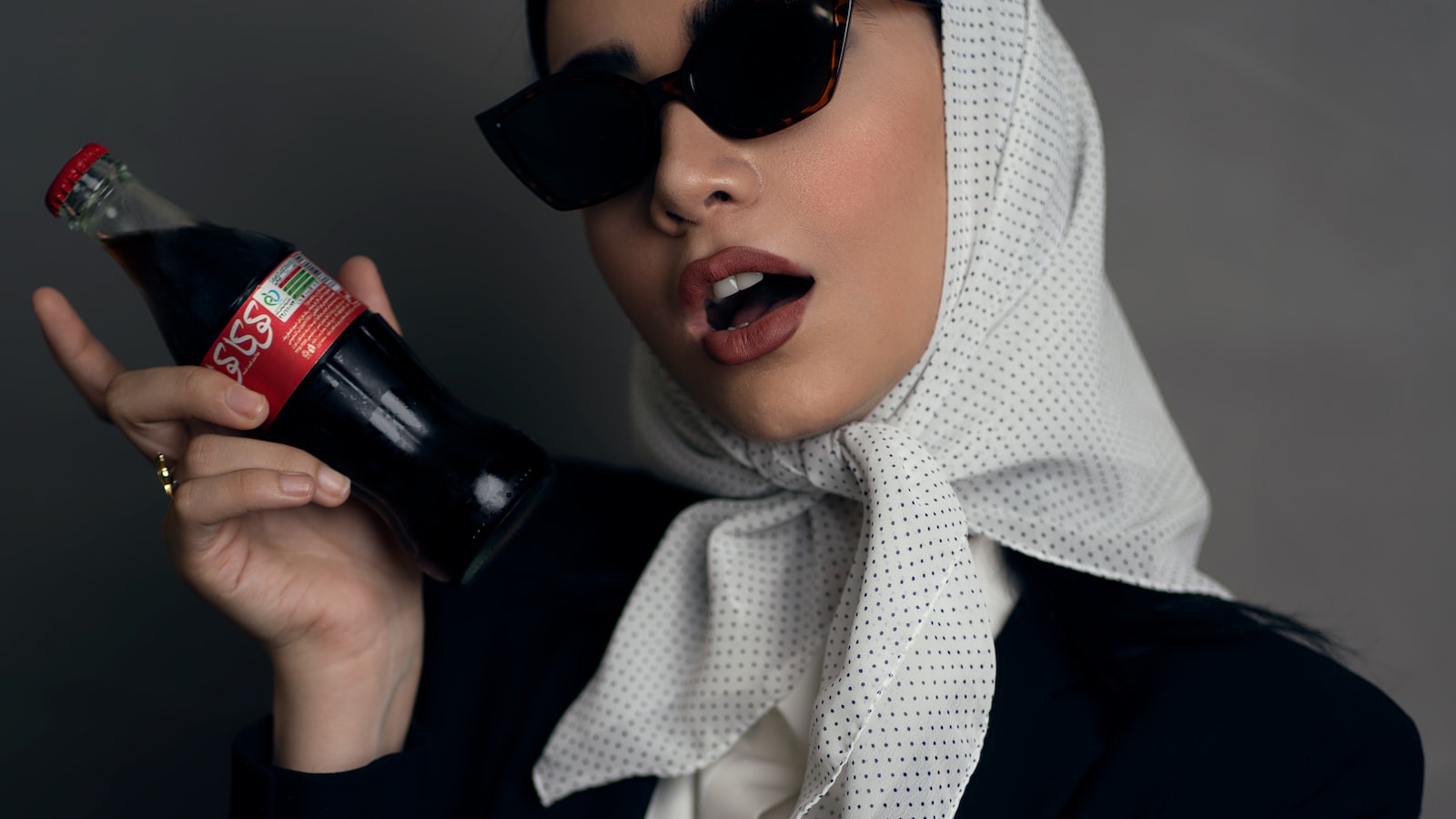 It’s not often you see discounts on Adobe Creative Cloud – Adobe’s ever-popular software suite packed with all the greatest hits such as Photoshop, Illustrator, After Effects and InDesign.

Now that Black Friday season has started, Adobe has dramatically slashed prices. The sale ends on Black Friday itself (November 25) so you may want to take advantage in advance of the big day.

Adobe Creative Cloud normally costs $599.88 / £596.33 a year if bought directly from Adobe (on the annual prepaid plan), but Adobe’s Black Friday deals are on the monthly subscription price.

Individuals in the U.S can get 27% off Creative Cloud All Apps.

The deal looks even better in the U.K. where individuals can save over 40% on the price of Creative Cloud All Apps.

The deal is only for one year subscription, so after the year is up your subscription will be £51.98 a month, unless you manage to take advantage of another deal. We discuss how to do this later in the article.

In the U.S. Students and teachers can save 71% off the price of Creative Cloud All Apps, based on the full price. Adobe does normally discount the Student and teacher package.

This deal is better than Adobe’s Back To School deal in August 2022 when Adobe knocked 60% off the usual monthly subscription price for students and teachers the U.S. and Canada as well as one month free. That deal saw students could pay $19.99 a month.

In the U.K. Students and teachers can save an extra 18% (compared to the usually discounted price of £24.96).

During Adobe’s Back to School sale. U.K. customers were able to get 65% off their monthly subscription and pay £16.24 a month, rather than the usual £24.96 a month. So, again, the Black Friday deal is better.

Over Prime Day in 2021, Amazon UK slashed the price for the annual subscription to £356.99, marginally beating Adobe’s lowest price with £239.34 off. That was one of the biggest discount we have seen.

The best Adobe CC deals, paid upfront, will appear below:

Can you save on the individual apps?

Unfortunately these discounts are only for the whole suite of Creative Cloud apps. If you want to buy individual apps, the prices are as follows:

Adobe’s Black Friday deal isn’t available for existing customers, though in the past we have found that beginning the subscription cancellation process can sometimes prompt Adobe to offer a discount or additional months for free to entice users to stay.

If you already have an Adobe Creative Cloud subscription that is due to increase in price in the next few months or is already priced higher than the latest deal, it may be worth contacting Adobe’s customer service to cancel so you can jump on the new, cheaper Black Friday deal.

The process is simple. Sign into to your Adobe CC account and click on “Manage Account”. Here you’ll see your current plan price. Most plans last 12 months, so if that deal is coming up or you are already on a price higher than the Black Friday deal, ask Adobe to switch you over straight away.

The simplest way is to click “Manage Plan” and then “Find a better plan”. After signing in again, scroll down to the bottom to “Start chat”. Explain what you want to do (cancel your current plan and move to the new price) and the Adobe representative will guide you through the process.

We’d suggest giving that a shot and seeing how far you get – good luck!

See our full guide to buying Adobe Creative Cloud which includes advice on how to get the best deal. We also have a guide on getting Photoshop on a Mac.

We’re also looking at the best Black Friday Apple deals of the year in our dedicated article.

Macworld editor since 2008, Karen has worked on both sides of the Apple divide, clocking up a number of years at Apple’s PR agency prior to joining Macworld almost two decades ago.

Karen’s career highlights include interviewing Apple’s Steve Wozniak and discussing Steve Jobs’ legacy on the BBC. Her focus is Mac, but she lives and breathes Apple.

The High Cost of Ignoring Your Software Developers’ Experience in

Opinions expressed by Entrepreneur contributors are their own. I've observed an odd trend in company board meetings. Marketing and sales...

The Objective Of Pharmaceutical Vigilance Is To Identify And Minimize

IGEL teams with HP, Lenovo, and LG to deliver its managed endpoint operating system, enabling partners and customer to derive...

USU one of the five most utilized SAM providers for

FBI shuts down the websites, servers behind prolific ransomware gang

Your staff are the frontline in your ransomware fight

As part of a solid cyber defence plan, the CISO must make sure that the frontline within the organisation is...