by Semilore Faleti
in Blockchain
Reading Time: 2 mins read
A A
45
SHARES
279
VIEWS
Share on FacebookShare on TwitterShare on Linkedin 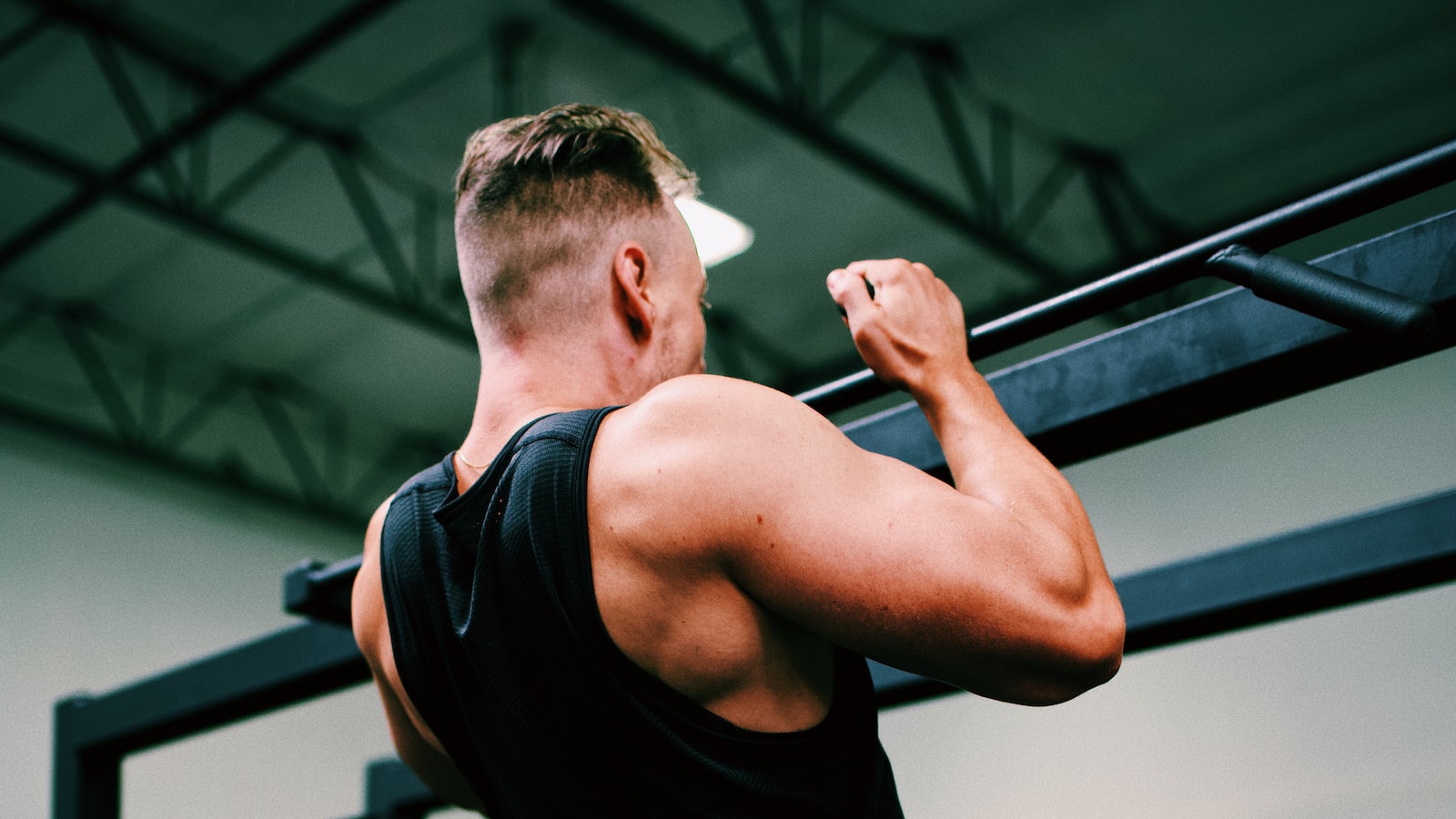 The crypto market has been remarkably bullish since the turn of the new year. In the last three weeks, several assets have experienced price rallies, like Bitcoin, which gained over 37% to trade above $21,000 for the first time in two months.

While that is an impressive feat, altcoins have been the real stars of the market, with many pulling off a stunning market performance. Aptos (APT), one of the trailblazing tokens of 2023, has just recorded a 54.73% gain in the last 24 hours based on data from CoinMarketCap.

APT has been one of the best-performing coins in 2023, gaining by over 248% since the start of the year. Although it is a relatively new token, Its price growth in 2023 outshines that of many market giants, including Ethereum (ETH), Solana (SOL), Ripple (XRP) and, of course – Bitcoin (BTC).

At the time of writing, Aptos (APT) is trading at a market price of $12.60. According to CoinMarketCap, the token’s daily trading volume has also gone up by 373.99%, attaining a value of $1.82 billion.

What Is Behind APT’s Rise?
Aptos was launched on October 22, 2023, making it one of the newest projects in the crypto space. On October 23, the APT token attained its ATH value of $10.25. However, APT began the new year trading at $3.43 due to the FTX crisis that occurred in November.

That said, the dramatic rise in APT’s price so far can be attributed to many factors. One of which is growing support from various crypto projects. On January 6, PancakeSwap, the biggest DEX on the BNB Chain, announced its deployment on the Aptos blockchain following approval by its user community.

The following week after this announcement, the price of APT surged by 97.6%, marking the beginning of APT’s price rally in 2023. During this period, Atomic Wallet, one of the top cold crypto wallets with over 3 million users, also announced they would be providing support for APT with immediate effect.

Another contributing factor to APT’s impressive price rally is the constant buzz around the project due to its origins stemming from the now-defunct Meta Diem blockchain initiative.

Moreover, Aptos is designed with many intriguing features, including its unique programming language – Move – that makes many investors consider it as a blockchain with massive potential to become a major competitor to Ethereum, Solana, and other established smart contract-compatible platforms.

What To Expect From Aptos In 2023
The Aptos blockchain is definitely one to look out for in 2023. According to the project’s roadmap, the major focus of the developer’s team will be the implementation of demand-driven gas costs in a bid to drastically reduce the current gas fees on the network.

If successful, it is expected that such an upgrade could exert a positive effect on an APT token that is already soaring high in the clouds. However, it goes without saying that this is merely speculation and should not be relied upon in making investment decisions.

Solana Keeps Positive Radiance But Bears Could Dampen The Mood