by Joshua Henslee
in Technology
Reading Time: 3 mins read
A A
45
SHARES
279
VIEWS
Share on FacebookShare on TwitterShare on Linkedin 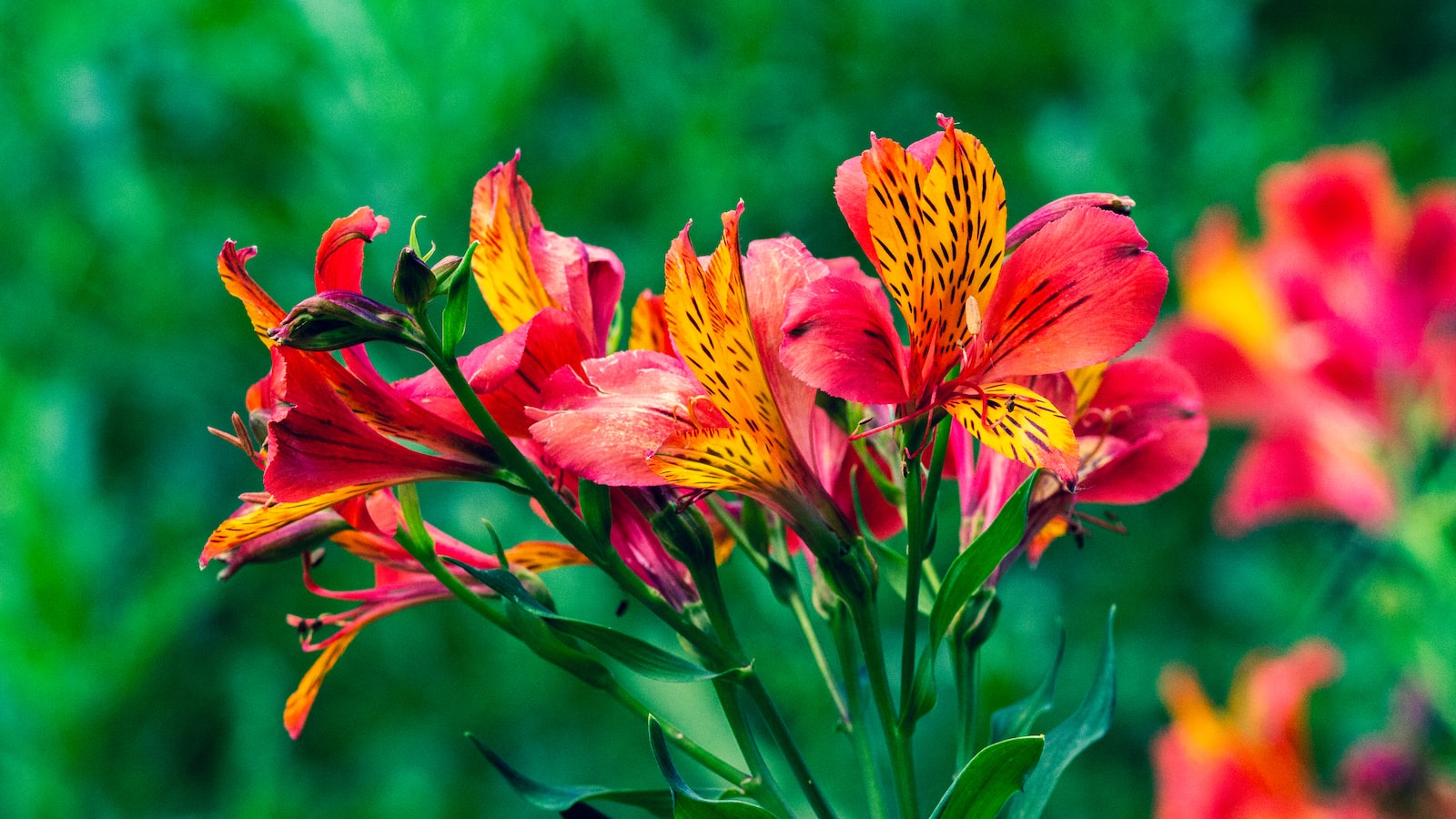 BSV exclusive mining pool GorillaPool announced that JungleBus is in public beta. JungleBus is software that allows applications to only filter the transactions they need from the blockchain without running a ‘full’ node.

Other companies have attempted to provide a similar service in the past, free of charge and without success. Planaria has BitBus, which technically still works but is somewhat unreliable. MatterCloud had subscription tools but were quite costly to maintain, such that the APIs no longer exist.

Why is JungleBus different? Because the company running the node and services has a financial incentive to do so. As a transaction processor, they must already run and maintain the node software. Therefore, providing a parallel service from data they are already having to keep makes sense. The flawed approach above had a low chance of success because the companies were running the node for a reason other than its intended purpose.

Source: BitcoinTalk.org
Despite the creator’s guidance on this topic over a decade ago, many users, developers, and companies still attempt to run the costly, resource-intensive node software. As Satoshi predicted, “the more burden it is to run a node, the fewer nodes there will be.”

By simply indexing the data set they already must keep, GorillaPool can offer additional services to the ecosystem and thus potentially create another revenue stream for themselves. JungleBus will have a free tier for developers wanting to try the service out but will offer an enterprise tier and service level agreements (SLA) for companies that require near 100% uptime.

Such a service is sorely needed as the Bitcoin SV blockchain continues to scale and grow in size. Applications need to be able to find a needle in a haystack to maintain service to their customers, and JungleBus appears to be the most robust tool to do so.

Applications can subscribe to the service in novel ways, such as only filtering for RUN protocol transactions, types of MAP transactions (ex. Bitchat), and even string filtering on the raw transaction hex via sub-contexts. If developers are unsure which filters they need to apply, GorillaPool has developed API endpoints to check their transaction types to see which are applicable.

For example, this link will display metadata about a Windbell transaction, indicating which filters I need to apply if I were to subscribe to JungleBus for only those types of transactions. As a developer, instead of having to download 4 GB blocks and filter out a few transactions, I can now download only kilobytes of transactions onto my server.

The true power of this tool is allowing applications to consume other’s public data to improve the user experience. For example, JungleBus was deployed to several Bitchat applications (Bitchat, Nitro, Retrofeed) before the public beta release, demonstrating its utility. That is just the start of what is possible, as other applications can consume, display, and utilize data in novel ways, such as third party NFT marketplaces, decentralized chat clients, cross-platform direct messaging, and more.

Celebrating the Art of Code