by Aayush Jindal
in Blockchain
Reading Time: 2 mins read
A A
45
SHARES
279
VIEWS
Share on FacebookShare on TwitterShare on Linkedin 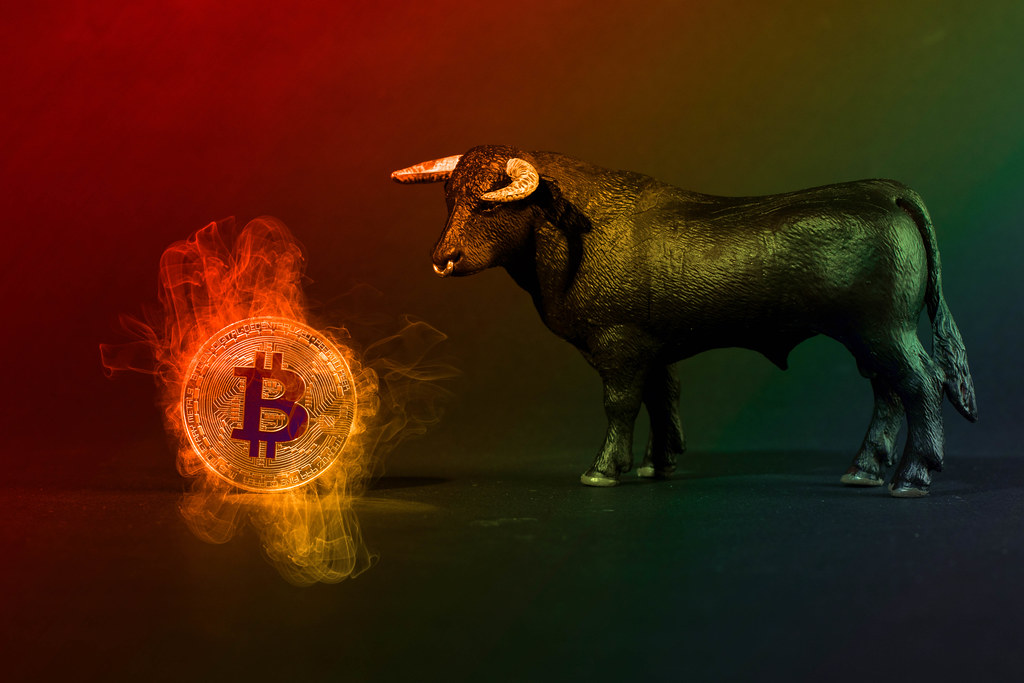 Bitcoin price gained pace and traded above $23,000. BTC is consolidating gains and might start another increase towards $23,500.

Bitcoin traded to a new yearly high at $23,428 before it started a downside correction.
The price is trading above $22,000 and the 100 hourly simple moving average.
There is a major bullish trend line forming with support near $22,000 on the hourly chart of the BTC/USD pair (data feed from Kraken).
The pair could start a fresh increase if it stays above the $22,000 support zone.

The price surged above the $22,500 level and settled well above the 100 hourly simple moving average. It traded to a new yearly high at $23,428 and recently started a minor downside correction. There was a minor move below the $23,000 level.

Downside Correction in BTC?
If bitcoin price fails to clear the $23,000 resistance, it could continue to move down. An immediate support on the downside is near the $22,400 zone.

Hourly MACD – The MACD is now losing pace in the bearish zone.

Hourly RSI (Relative Strength Index) – The RSI for BTC/USD is now above the 50 level.

Craig Wright: The security model of Bitcoin isn’t the consensus