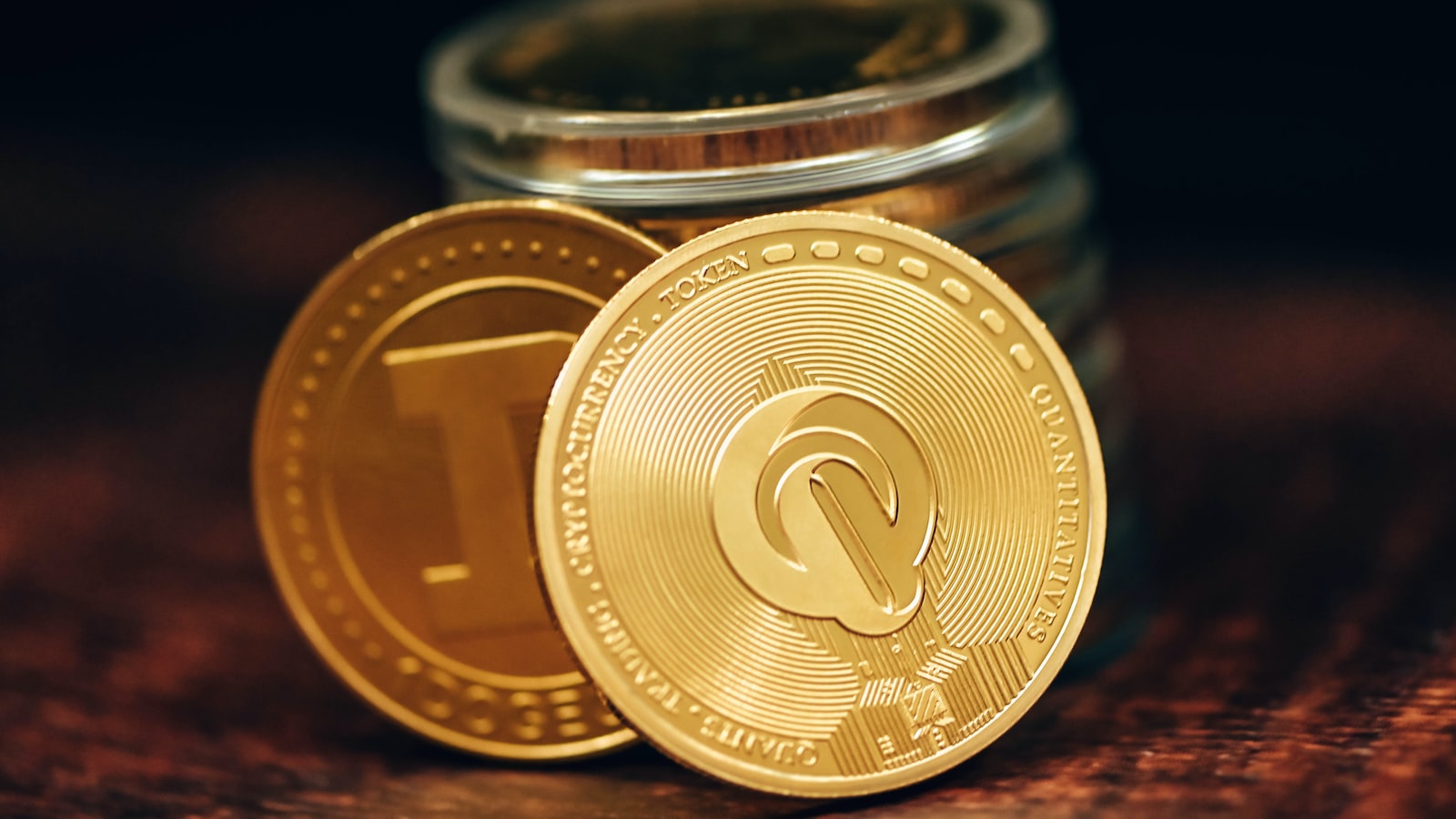 Bitcoin is taking a breather after breaking through an important level of resistance
Having been on a three-week rally, it’s unsurprising that buying has stopped for the time being
Where is Bitcoin’s next big hurdle, and can it get there?

Bitcoin is finally taking a breather after huge gains over the past three weeks that have seen it put on 41%. Having cracked the important resistance level of $22,500, the big question is if it can now use it as support and take another leg to the major resistance area of $24,000. Other indicators show that a pullback could be on the cards before resuming its upward momentum.

Happy New Year to Bitcoin Buyers
Bitcoin’s bear market rally began on New Year’s Day and hasn’t looked back, with the kind of performance we normally associate with a full on bull run. On Friday it crossed $22,500, an area of resistance since June last year, and is currently consolidating above it:

As we can see, it is now holding above this area and, currently, treating it as support after a wick down last night. By zooming out to the weekly timeframe we can clearly see the importance of the next level to be tested, were Bitcoin to continue:

If Bitcoin can flip this level and use it as support then it will likely kickstart a year-long period of accumulation at this level, and would suggest that the price collapse suffered thanks to FTX was the equivalent of the flush we saw in 2018 after a year of bear market.

Given the run Bitcoin has enjoyed however, it would not be surprising to see it falter at this large hurdle and give back some gains. Were this to happen there are two levels we would ideally like to see Bitcoin hold above to believe that bullish continuation is still possible:

Stoch RSI Shows Bitcoin is Overbought
One indicator we can use to try and get a steer on this is the Stoch RSI, which is currently showing that Bitcoin hasn’t been this overbought since the $69,000 high in November 2021:

It would not be unreasonable then to assume that the start of the week sees a small price reset before continuation, although we can’t rule out a last final jump to that resistance level at $24,500 before a reset.

Safeguard your files with 1TB of lifetime cloud storage for