by Saeed Ul Hassan
in Blockchain
Reading Time: 1 min read
A A
45
SHARES
279
VIEWS
Share on FacebookShare on TwitterShare on Linkedin 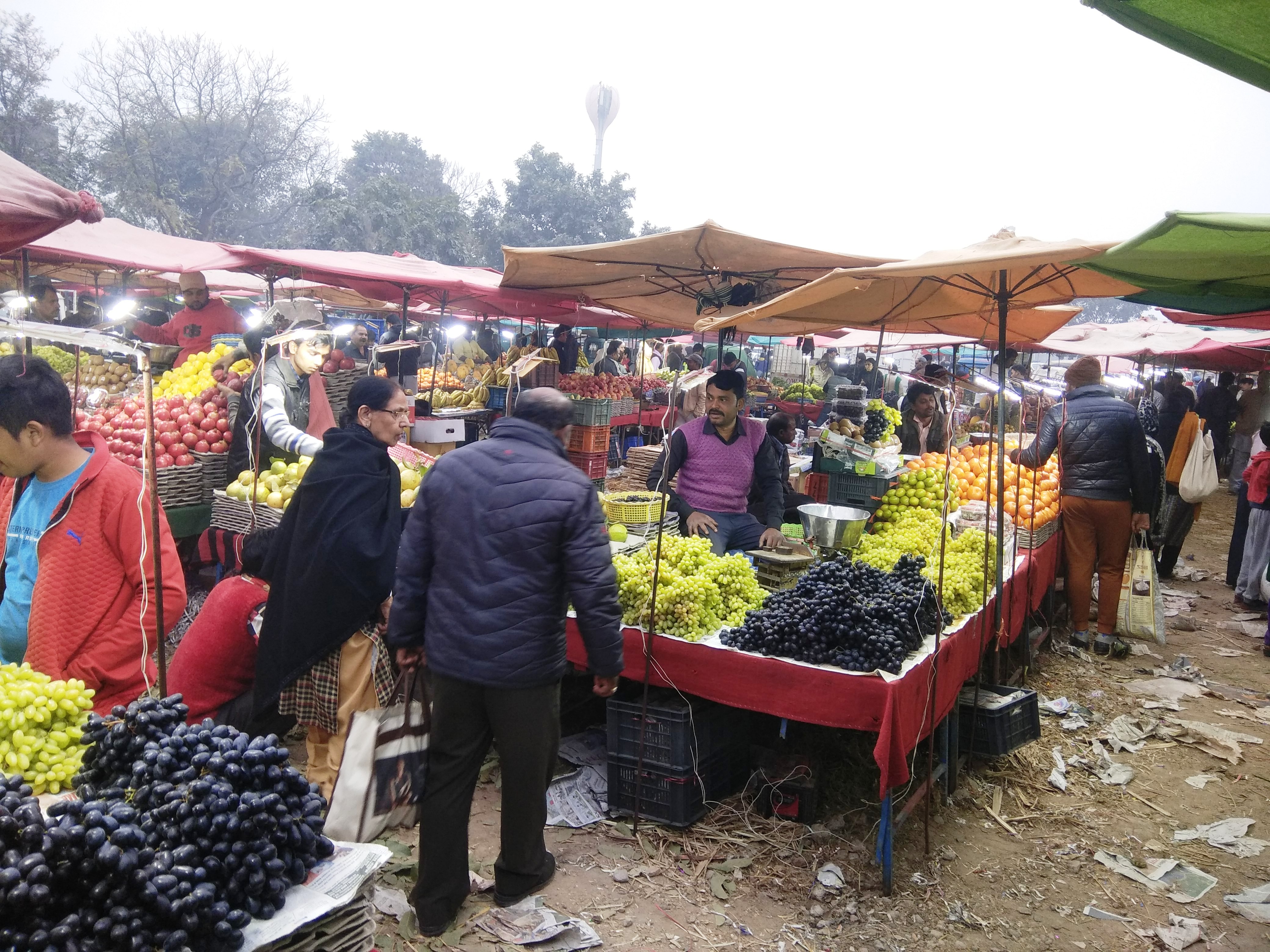 Last week, the cryptocurrency market showed a positive trend, with bulls gaining strength over bears for both Bitcoin and Ethereum. Despite some altcoins experiencing significant increases early in the week, as seen on both weekly and daily charts, elevating overall market optimism, these gains were later offset by the end of the week.

Several tokens on the list of weekly gainers have recorded significant increases. Aptos (APT) is currently at the top, followed by Curve DAO Token. Hedera (HBAR) is in third place, with other tokens also showing notable gains.

Aptos (APT), a Layer 1 PoS blockchain often referred to as a “Solana killer,” has been performing exceptionally well among alternative coins.

Aptos has seen many developments this past week, such as Web3 infrastructure provider Moralis announcing integration with Aptos, adding support for all existing API node wrapper endpoints, and creating dedicated Aptos APIs.

The last year has been unkind to bitcoin, with its price dropping nearly 60% from its peak. That's dampened a...

A Trojan Horse is an object that looks inviting or desirable but is used to smuggle in something hidden that...

Genesis claims that Roger Ver has failed to settle over $20 million in crypto options. Key Takeaways Genesis has issued...

Can bitcoin be used for cross-border payments?

In 2008, an anonymous researcher (or team of researchers) called Satoshi Nakamoto published a nine-page research paper entitled “Bitcoin: A...

Coinbase CEO Gets Flak for Suggesting Bitcoin as Common Currency

ALSEGO is Now Launching a Solution to Help Protect Your

All at sea: Maritime company hit by ransomware attack