by BtcCasey
in Blockchain
Reading Time: 2 mins read
A A
45
SHARES
279
VIEWS
Share on FacebookShare on TwitterShare on Linkedin 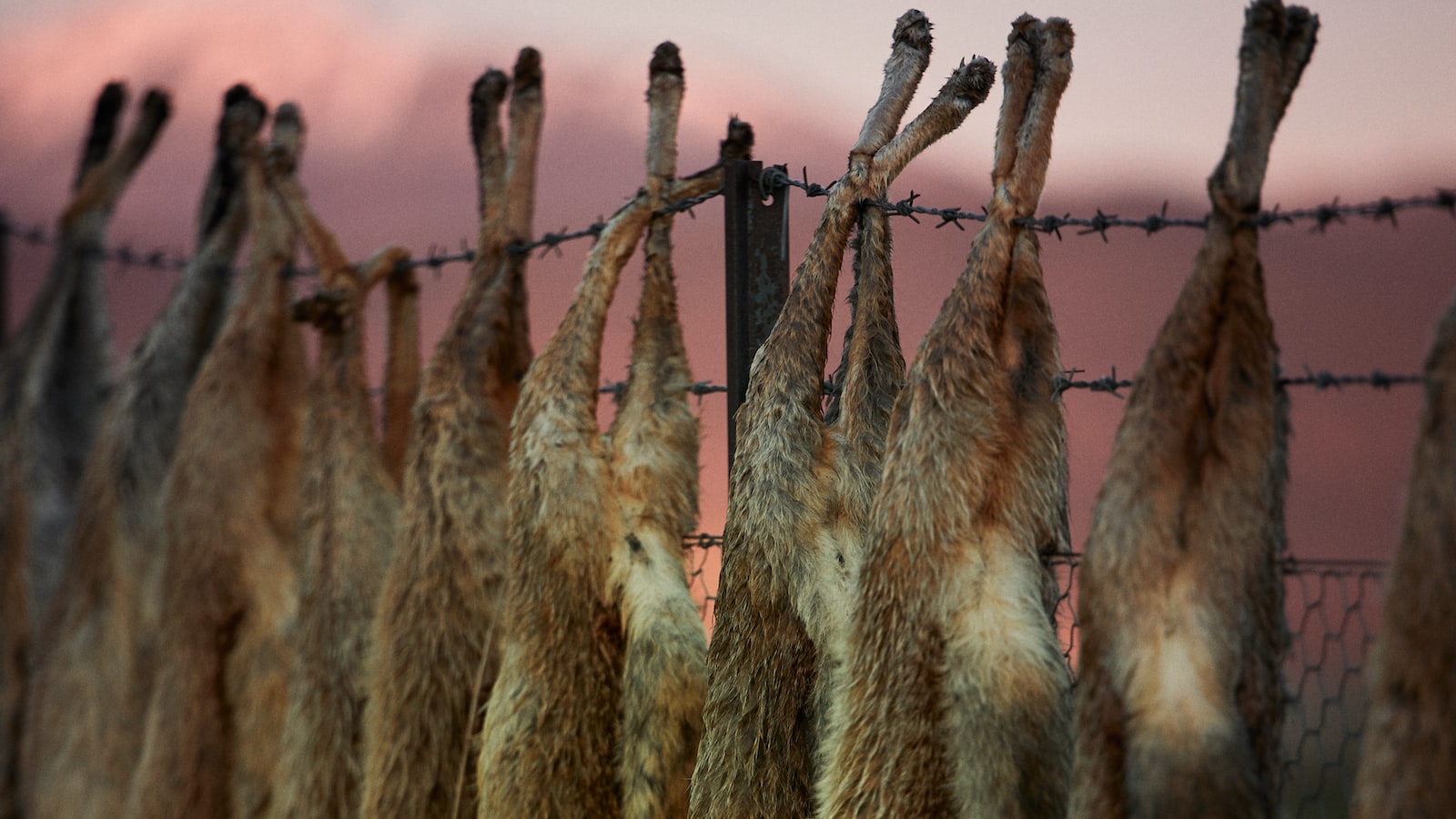 Shadowy super coders and sat stacking anons from all over the internet are welcome to try and crack a wallet containing millions of sats.

Shadowy super coders and sat stacking anons from all over the internet are welcome to try and crack a wallet containing millions of sats.

Wasabi Wallet, along with 12 other bitcoin projects and companies including Blockstream, BTCPay and Trezor, are working together to organize a Bitcoin world treasure hunt called “Hunting Sats.”

For a full week starting on January 23, 2023,, the entities involved will be revealing seed words of a bitcoin wallet that contains 3,454,811 sats. The companies invite all Bitcoiners to attempt to crack that bitcoin wallet and claim all of its sats.

The announcement sent to Bitcoin Magazine describes how brute forcing will be the method that will allow participants to crack the seed, saying “For this game, brute-forcing a bitcoin wallet means finding the seed words and a passphrase, in this case, arranging them in the right order and using the resulting backup as a way to recover the wallet’s funds. There are many ways to achieve this and general knowledge about bitcoin wallets, script types, derivation paths, checksums, passphrases and BIP-39 seed words will be helpful … As more words are revealed, brute-forcing gets easier, so time is ticking as people from around the world compete to crack the wallet.”

A 12-word, passphrase-protected bitcoin address (BIP39) generated a BTC address which now holds the sats up for grabs. Each word from the wallet, including the passphrase, were shared with the 12 partners. Over the week starting with January 23, each partners will share their word using the hashtag #HuntingSats. At the end of the week, if no one has successfully accessed the bitcoin, more hints will be shared.

The partners involved include:

After the Failure Of Their Stablecoin Experiment, Iran And Russia