Cities are leading the way toward a sustainable and resilient

by Yuri Buresh
in Technology
Reading Time: 4 mins read
A A
45
SHARES
279
VIEWS
Share on FacebookShare on TwitterShare on Linkedin 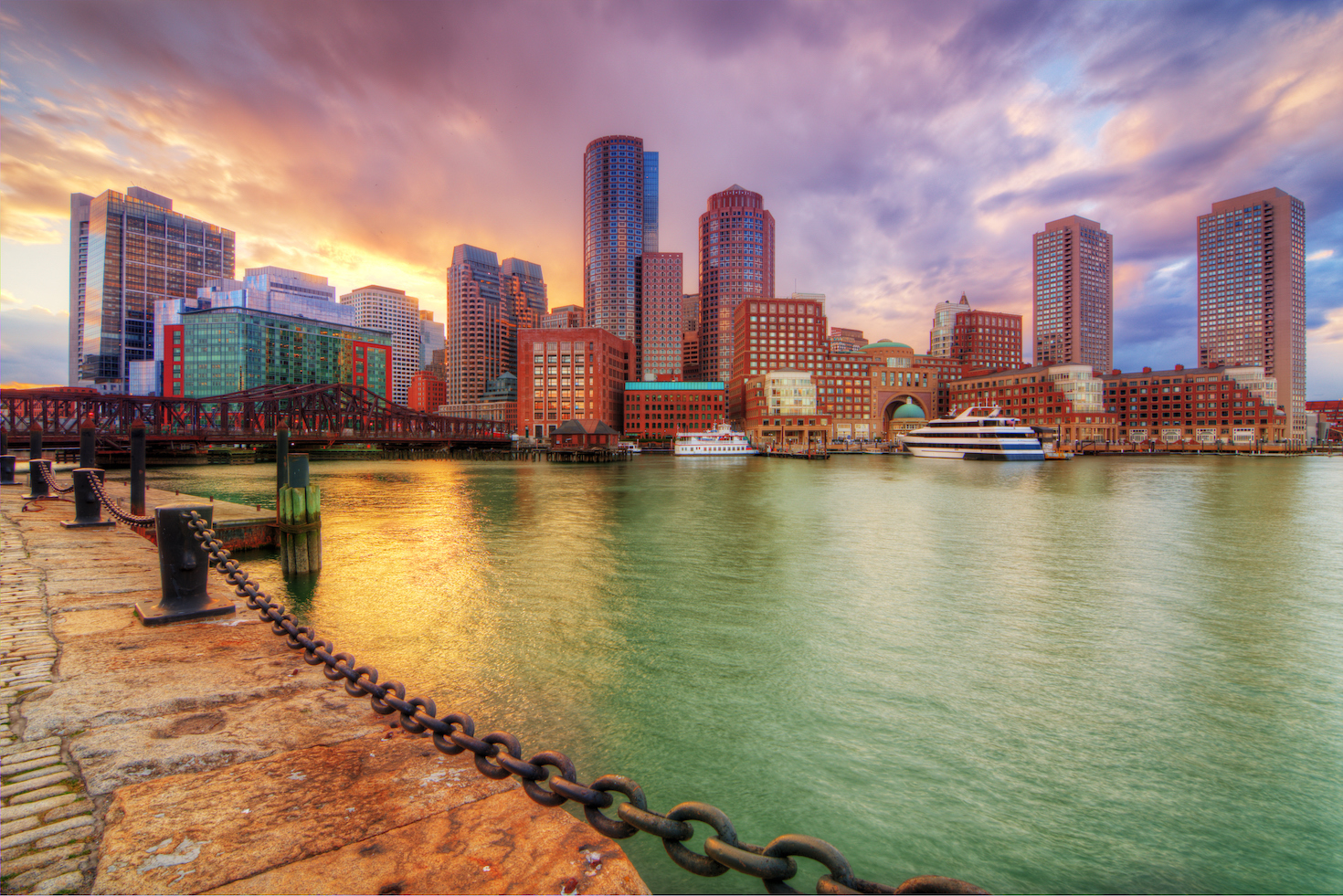 [GreenBiz publishes a range of perspectives on the transition to a clean economy. The views expressed in this article do not necessarily reflect the position of GreenBiz.]

Climate change continues to affect the U.S., with record-setting heat waves, wildfires, winter storms and hurricanes causing billions in damages and affecting the lives of millions of Americans. In response to the growing frequency and severity of these events, governments at the local level are working on strategies to reduce their environmental impact and prepare their communities for more extreme weather.

Miami-Dade County, for example, was the first in the world to have appointed a chief heat officer to raise public awareness about the dangers and inequity of climate change in their region. And when the U.S. pulled out of the Paris Climate Agreement in 2017, hundreds of mayors reaffirmed their individual commitments to meeting the agreement’s emissions reduction goals.

Cupertino’s transparent data and public initiatives help involve the community
Cupertino is one of many California cities working toward lowering its carbon emissions — and the city is already on path to surpass ambitious reduction goals set by the state. Among the city’s goals are plans to reduce greenhouse gas emissions 45 percent below 1990 levels by 2030 and achieve carbon neutrality by 2040. The city is already on track to accomplish the former, and the latter exceeds the expectations set by state policies.

By being transparent in its progress and making it easy to engage with its many programs, Cupertino demonstrates the power of community in creating a sustainable city.

But the city knows it can’t accomplish these ambitious goals on its own — it will also take citizens supporting new policies and making changes in their own lives as well. In order to engage and encourage residents to be part of their community’s net-zero journey, Cupertino openly shares its data and what changes need to be made to achieve its goals by their set deadlines. In August, the city adopted and shared its Climate Action Plan 2.0, which outlines the reductions Cupertino has accomplished since the previous 1.0 plan, what current data and projections are showing, and what changes will need to happen to reach the long-term goal of carbon neutrality.

Alongside these long term climate plans, Cupertino also releases periodic progress reports that highlight achievements in emissions reductions, energy efficiency, water conservation and more. Residents are able to get involved in many ways — for example, they can provide input on proposed sustainability initiatives such as single-use plastics online, or benchmark their progress with Cupertino’s Climate Challenge platform. By being transparent in its progress and making it easy to engage with its many programs, Cupertino demonstrates the power of community in creating a sustainable city.

Orlando’s investment into technology produces renewable energy and reduces carbon emissions
On the other side of the country in Florida, Orlando is also electrifying its city and using data collection technology to manage buildings’ energy use. Orlando launched its Green Works Orlando initiative in 2007 and has worked since then to make the city’s energy use greener — simultaneously saving city-wide energy costs and improving their local economy.

For the past five years, Orlando has set its focus on renewable energy, setting a target for its community to run entirely on clean and renewable energy by 2050. In addition, the city set a more ambitious goal for all its facilities to be powered solely by renewable energy by 2030. To achieve these goals, Orlando doubled the amount of solar power capacity delivered to government buildings between 2020 and 2021. Solar energy powers Orlando’s City Hall, fire and police stations, neighborhood senior centers and main parks.

The city is also investing in more innovative ways to utilize solar power across its landscape. Orlando has begun investing in “floatovoltaics,” or floating solar panels, in its stormwater retention ponds. To date, more than one megawatt of floatovoltaics have been installed. Because ponds are common across Orlando — both natural ponds and man-made retention ponds created to reduce flooding — floating solar panels have the potential to be a key technology to meet their 2050 goal.

In addition to these solar energy efforts, Orlando is also lowering costs by reducing energy use in its buildings. The city uses AI-assisted building management software to monitor energy and utility usage in public buildings in real-time, allowing them to make continuous improvements alongside weather and occupancy changes. By using this technology in parallel with efficiency upgrades to dozens of City buildings, Orlando is saving as much as $2.5 million annually in reduced energy costs. Orlando is outstanding proof of the multitude of benefits cities create when they focus on how their energy use can support their long-term sustainability and cost reduction goals.

Boston builds resilient buildings and shoreline infrastructure
Settled over 200 years before Orlando or Cupertino, Boston must prepare for the effects of climate change while tending to its centuries-old infrastructure. Alongside its efforts to divert carbon emissions, the city is also preparing for the changing weather — higher temperatures, more storms and more flooding along its famous harbor.

Along its coastline, Boston is retrofitting its harbor to survive rising sea levels and flooding. Reinforced seawalls, flood barriers, and elevated harborwalks will protect against flooding. And to complement those efforts while also providing park space for residents, Boston will develop protective waterfront parks. These will make room for the natural shoreline, access for water transportation and community beaches while strategically reducing the harbor’s flooding potential.

Boston is also measuring its buildings’ energy usage. Just 2,200 non-city owned buildings are responsible for over half of the city’s carbon emissions, and they must publicly report their electric and water usage each year to the city. In addition, Boston is working toward a greener, more accessible power grid for all. Through its Community Choice Electricity program, the city provides clean, inexpensive energy for residents who opt in. And, with the understanding that Boston will soon face more severe storms and buildings will risk losing access to the municipal grid, the city provides cost incentives for buildings that install a microgrid. All these efforts combined have the potential to combat the worst of future climate disasters and make Boston a highly resistant coastal city.

Cities are meeting the challenge with policy, tech and community
Stepping up to climate change means governments at all levels need to work toward protecting their people and their infrastructure. Cupertino, Orlando and Boston are just a few select cities that demonstrate the impact cities can make. By prioritizing sustainability in their municipal codes and infrastructure, using technology to track and reduce emissions, and empowering the community to take part, cities can lead the way toward a brighter future in the face of climate change.

How will ChatGPT, DALL-E and other AI tools impact the