Valve have been awarded a new patent for VR controllers

by Graham Smith
in Artificial Intelligence
Reading Time: 2 mins read
A A
45
SHARES
279
VIEWS
Share on FacebookShare on TwitterShare on Linkedin 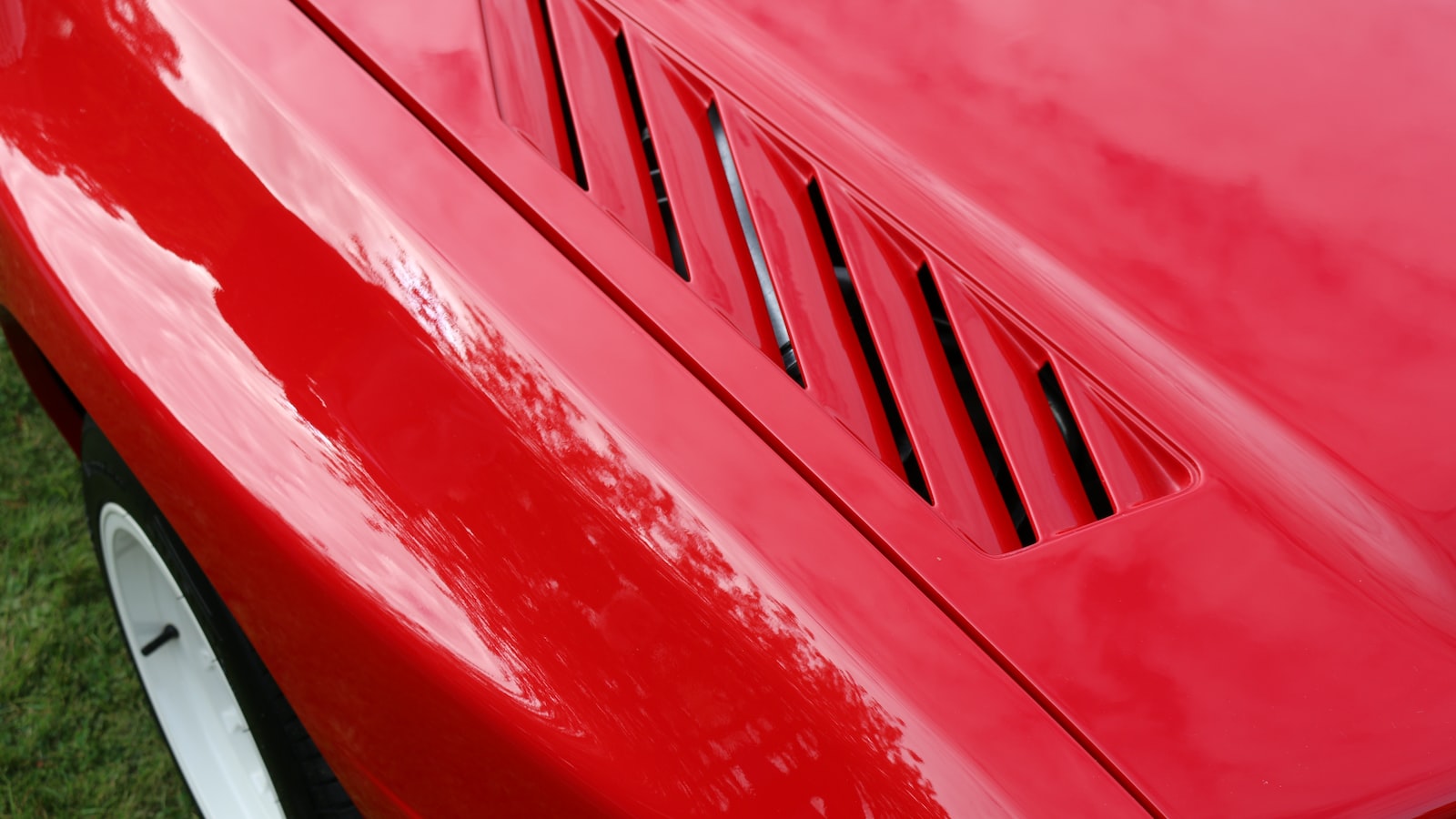 Valve have been awarded a patent for a new virtual reality motion controller. It looks a lot like the Meta Quest controllers, with a ring design at its top rather than the flat face of the previous Valve Index motion controllers. Its inclusion could be a further suggestion that Valve’s next headset will be standalone, without the need to be plugged into a PC.

Patent number 11504615, awarded by the US patent office and spotted by UploadVR, describes a motion controller with a ring of tracking elements around it. These tracking elements “may” be detected by either “a HMD to be worn on the user’s head” or “stationary tracking beacons” which are “positioned about the user’s environment.”

It’s the broadest possible explanation of what the ring on the controller might be for, and in fairness, the patent here is specifically called “Electronic Controller With Linear Hand Strap Adjuster”. Most of the patent is spent describing the precise mechanisms of the strap, with less detail given on every other part of the device.

As with all patents, the drawings therein might be a fairly accurate representation of an eventual product, or they may only accurately reflect the specific parts the patent relates to. Or, of course, Valve might scrap the whole thing – but this is another in a series of minor suggestions that Valve is seriously pursuing a successor to the now three-year-old Valve Index. A few months ago Valve was advertising for someone to help them design and ship a VR headset, they’ve made references to standalone headsets in interviews about the Steam Deck, and they filed a similar patent for a VR headset with a strap back in June.

I love the Valve Index and I use it regularly, but I’m keen for a virtual reality headset with a higher resolution display and without the need to either have wires or to sell my soul to the metaverse. I hope all this adds up to something.

An article from Contech Funding The company’s automated hoist bot provides more than just muscle, offering onboard data analytics for...

Many current and exciting scientific questions that astronomers are trying to answer require them to collect large samples of different...

New Video “Just Scratching the Surface” of What Atlas Can

Stroke patients in the US could soon take advantage of cutting-edge robotics during the recovery process. The Food and Drug...

by TIME for Kids
0

Our Best Toys of 2022 offer a variety of ways to play. Kids can stay active with the Vital Hero...

Earnings Results: Visa rides a wave of spending to an

Visa shares gained 1.4% in after-hours trading Thursday after the financial-technology powerhouse topped earnings and revenue expectations for its latest...

This year’s edition of Solar Quality Summit Europe started on Jan. 24 in Barcelona, Spain. With Europe set to hit...

The government has made £600m available to help Britain’s two biggest steelmakers switch to greener technology and protect jobs, according...